As performed by Bessie Smith 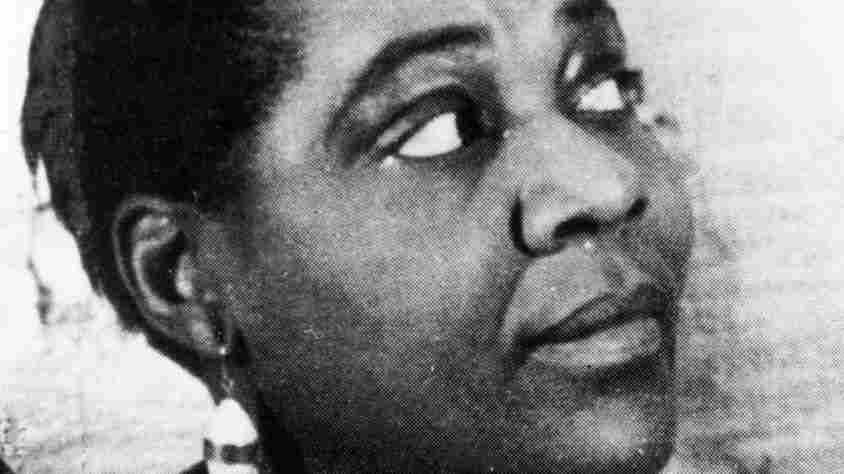 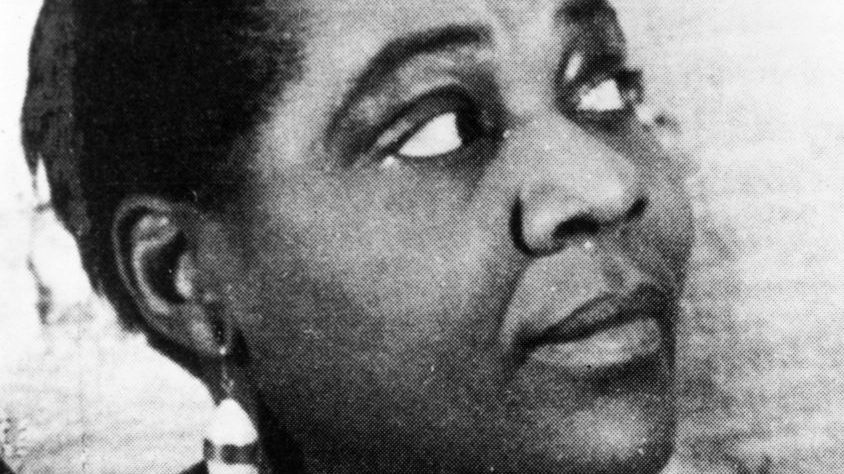 American singer Bessie Smith, known as the Empress of the Blues, circa 1935.

In 1914, W.C. Handy, a middle-class African American, wrote "St. Louis Blues." It came at a time when Tin Pan Alley's popular songs began to fuse with folklore to explore the blues, the form that led to the full-fledged birth of American jazz.

NPR's Margaret Howze reports on the song's background and its definitive 1925 recording by Bessie Smith, with cornet accompaniment by Louis Armstrong.