Accessibility links
'My Funny Valentine' The Rodgers and Hart tune is a perennial February favorite — but it's not exactly a love song. 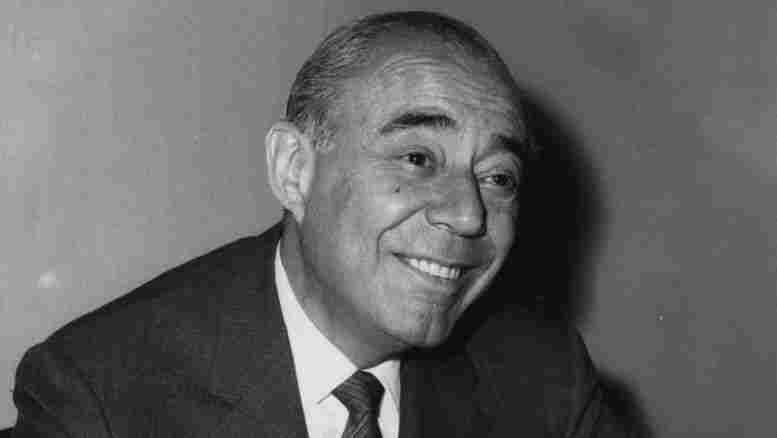 Composer Richard Rodgers in London for the opening of 'The Boys From Syracuse'. Ted West/Getty Images hide caption 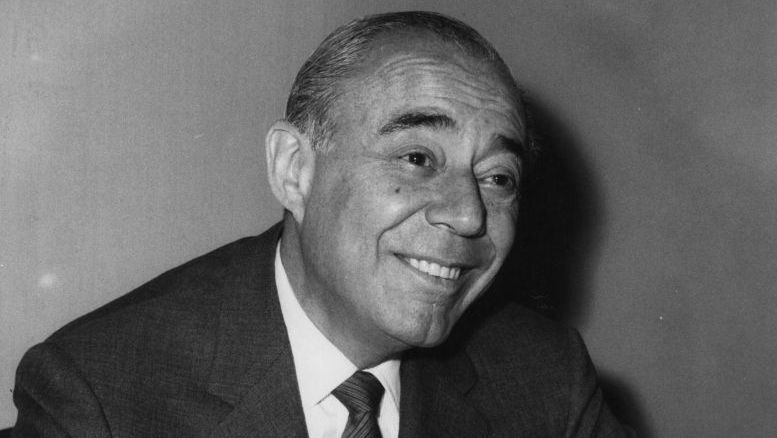 Composer Richard Rodgers in London for the opening of 'The Boys From Syracuse'.

Floated by the music of Richard Rodgers and the lyrical wit of Lorenz (Larry) Hart, "My Funny Valentine," written for the 1937 musical Babes in Arms, remains a perennial favorite come Valentine's Day. Its lyrics, however, don't exactly make for a typical sappy love song.

NPR's Elizabeth Blair reports on the song's scope and the troubled, talented man who penned its familiar phrases.