Accessibility links
'What'd I Say' Long after he first improvised it on stage, Ray Charles still used his trademark song as an encore.

As performed by Ray Charles 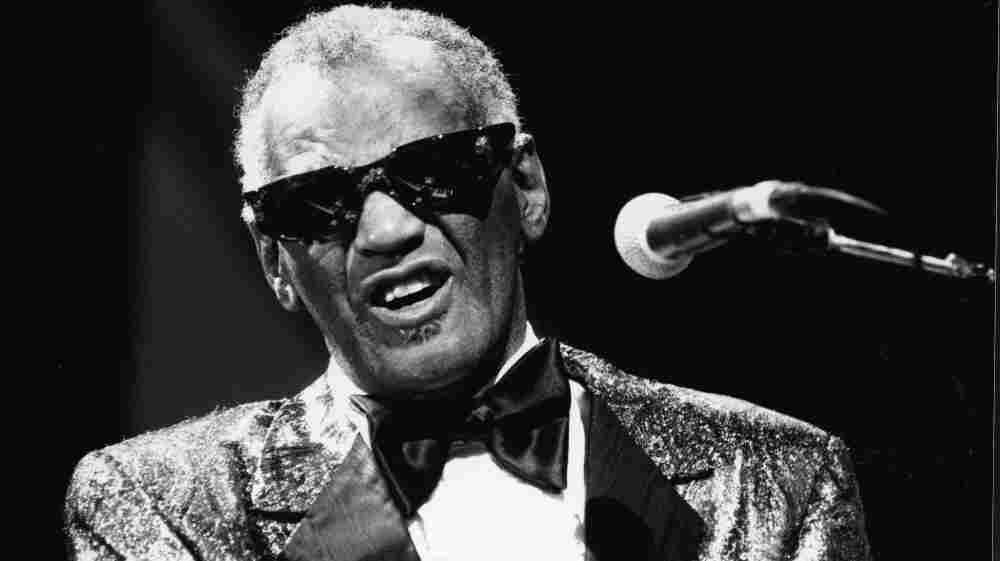 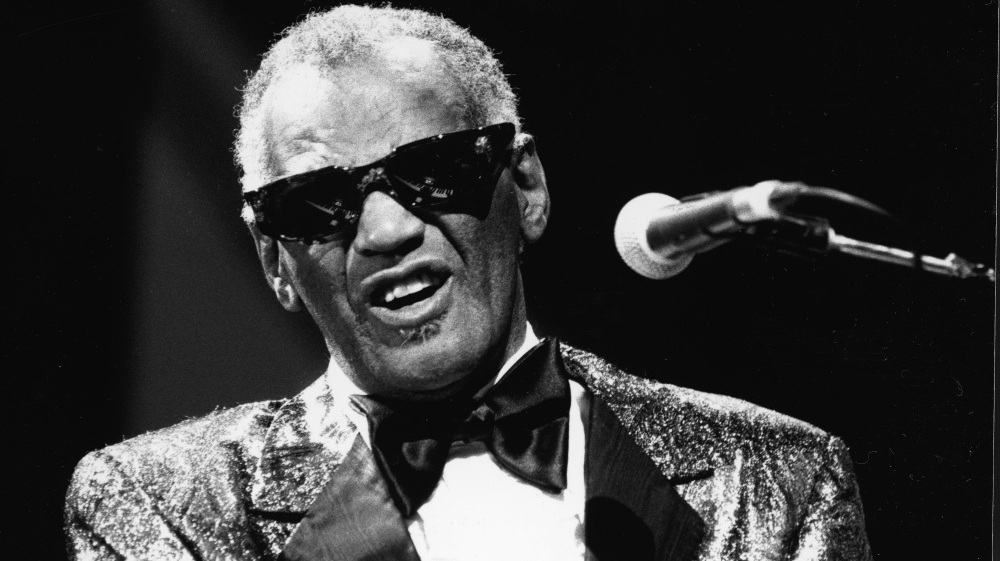 One night on tour in 1959, Ray Charles had run out of material, and needed to fill time before getting offstage. According to Charles, the song he improvised on the spot is really "about nothing" — the lyrics "don't make sense," he says, and it's not much more than a simple call-and-response exercise.

But from the audience's response that night, Ray Charles knew he had a hit — so he recorded it a few weeks later. "What'd I Say" went on to become one of his all-time best-selling songs, a number he would continue to play as an encore throughout the rest of his life.

Robert Siegel talks to the pianist and singer about his trademark 1959 hit.