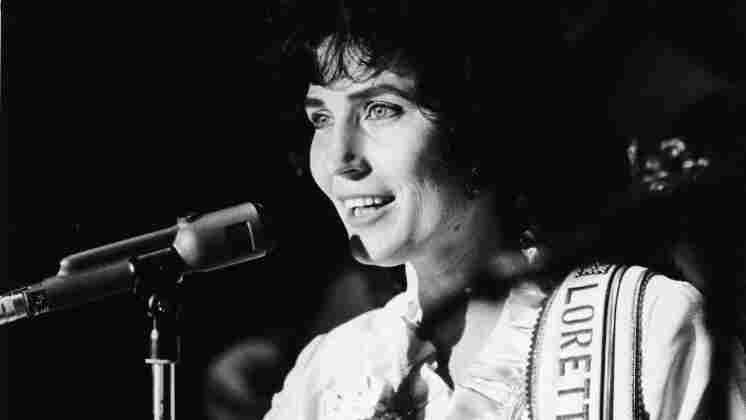 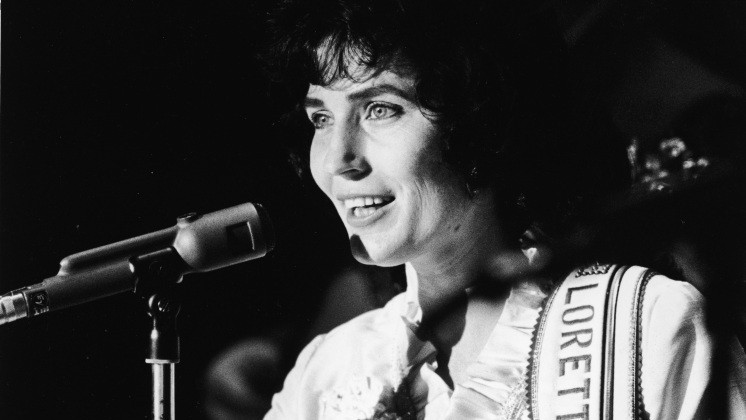 Around the time this story originally aired in 2000, Loretta Lynn was celebrating her 65th birthday. Born in Butcher Hollow, Ky., to Clara and Ted Webb, she was 13 when she married Oliver V. "Mooney" Lynn. The couple moved to Bellingham, Wash., where she raised a family, wrote songs and sang on local radio stations and in clubs. Here, Loretta Lynn talks to Weekend Edition Sunday host Liane Hansen.

Loretta Lynn's first recording, 1960's "Honky Tonk Girl," quickly put her name on the country music charts, where it would show up many more times. Lynn became a regular on the Grand Ole Opry stage, toured the world and, in 1972, became the first woman named Entertainer of the Year by the Country Music Association.

In 1970, Lynn released "Coal Miner's Daughter," which tells the story of her life.

"I remember that, in one of the verses, I talked about Mommy papering the wall with movie magazines," Lynn says. "And she named me after Loretta Young, because she had Bette Davis and Claudette Colbert and Loretta Young up on the wall. And the day before I was born, she said, 'If this baby is a little girl, I'm going to name her after one of them girls.' And she said, 'I kept looking at the pictures, and I thought Loretta Young was the prettiest, so I named you Loretta.' And I'm glad she did."

"I didn't think anybody'd be interested in my life," Lynn adds. "I know everybody's got a life, and they all have something to say. Everybody has a story about their life. It wasn't just me. I guess I was just the one that told it."