Listen
How Nirvana's 'Smells Like Teen Spirit' Became An Anthem 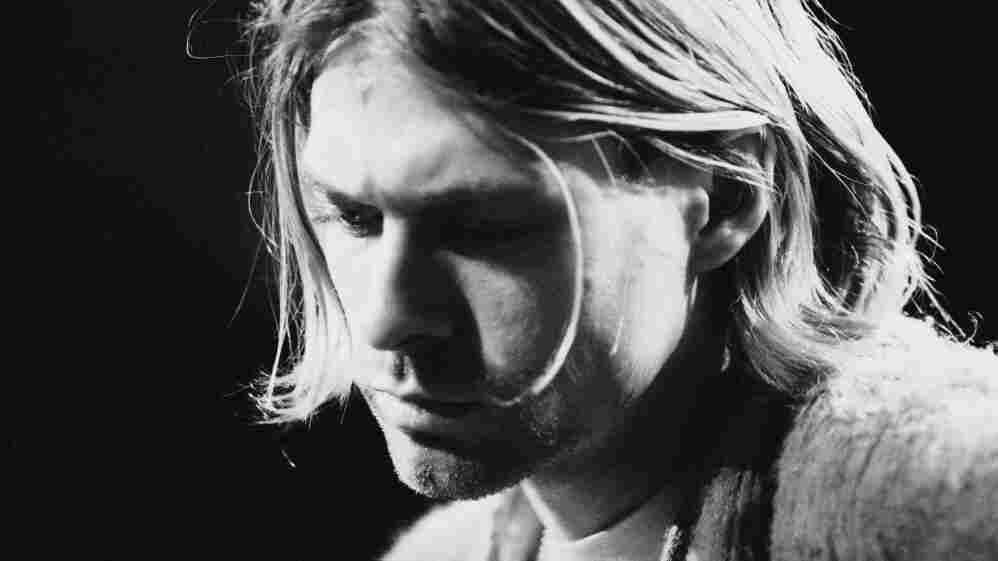 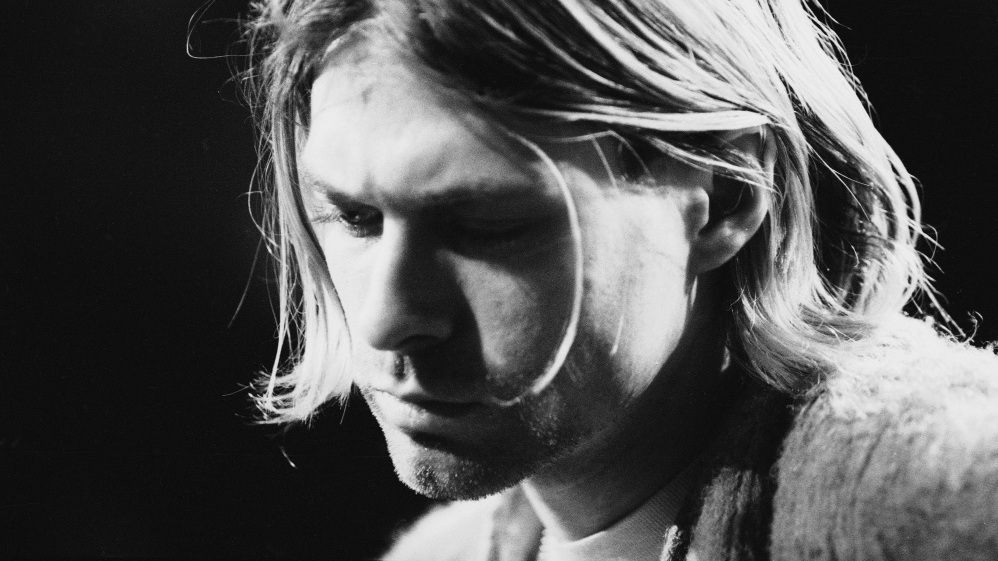 Kurt Cobain performs with Nirvana at a taping of the television program 'MTV Unplugged' in New York City, Novemeber 18, 1993.

In the early 1990s, Seattle stood at the center of a new rock 'n' roll genre called grunge. The music was loud, pared down, and largely unrestrained. Hundreds of garage bands formed in Seattle over a short period of time. One of them, Nirvana, achieved mammoth success with its first major-label single, "Smells Like Teen Spirit." That song, the band and lead singer Kurt Cobain would come to represent the genre.

By the time Nirvana started playing in the small clubs around Pioneer Square in Seattle, pop music was witnessing the decline of the highly produced synthesized sound that had dominated it for years.

At that time, rock subgenres were pretty one-dimensional. Heavy metal was loud, and the so-called alternative bands from England cranked out such earnest tunes that critics called the style New Romantic music. American punk, while still vital, wasn't commercially viable. In 1991, all that was about to change.

Nirvana performed a version of "Smells Like Teen Spirit" in front of a small crowd at the OK Hotel in Seattle. Jonathan Poneman, co-founder of Sub Pop Records, was there.

"It started off with that chord progression, and it went into a really beautiful, almost dreamy verse," Poneman says. "And then they went into a bridge, which seemed to be leading to something. I mean, there was this tension in the bridge. It's hard to explain, but then it erupted into this chorus and it was really a jaw-dropping experience. I believe that everybody in the room knew that they were listening to something that was truly magnificent."

"Smells Like Teen Spirit" became an unlikely hit. It wasn't a track designed to be marketable, or even accessible. Check out the pop charts in 1991, and you'll find artists like Paula Abdul, Color Me Badd and Mariah Carey all dominating the Top 20. It's the kind of music that parents could listen to with their kids.

But "Smells Like Teen Spirit" was a song that parents were going to hate. It didn't make sense. You couldn't understand the words, and the chorus sounded like shouting.

The NPR 100: The Most Important Music Of The 20th Century

Nevermind, the album that included "Smells Like Teen Spirit," reached the top of the charts. Most ironic is that the very demographic "Smells Like Teen Spirit" appeals to, the so-called slacker generation, is the subject of ridicule in the song. Singer Kurt Cobain observes his generation as "over-bored, self-assured." The refrain shouts, "Here we are now, entertain us."

Nirvana crafted a cynical video to accompany the track that showed the band playing background music for a truly spirited high-school cheerleading squad.

Almost instantly, the song was embraced as a crossover anthem. It appealed to the football players and cheerleaders just as much as it did to the angst-ridden teenage punks. You could interpret it as a generation's call to arms or a simple loud rock song. And despite massive commercial success, Nirvana managed to maintain its credibility by posing as anti-rock stars. The first time the band was featured on the cover of Rolling Stone magazine, Kurt Cobain wore a shirt that read, "Corporate rock mags still suck."

"There have been a lot of great and popular guitar-rock bands, but there was always a feeling or a suspicion that their careers were somehow manufactured," Poneman says. "Nirvana was the real deal."

"I mean, in a very short period of time, they went from playing for eight people at a small tavern in the Pioneer Square district of Seattle to playing the Coliseum, and they did it on their own terms."

And their own terms were simple: Nirvana was part of a movement that believed anyone could produce music. Neither money nor connections nor even talent were prerequisites. But for all the band's anti-corporate rock credentials, Nirvana's legacy would have a very corporate impact on alternative rock. With its success, record companies turned grunge into one of the most profitable and best-selling rock sub-genres. Years later, the acts that dominate the charts pose as anti-rock stars — and, at the same time, make a lot of money doing it.