Accessibility links
'Let's Stay Together' Al Green showed a different side of soul on his 1971 hit. Hear the story of the legendary song.

As performed by Al Green

Recordings Used: Back up the Train, Al Green 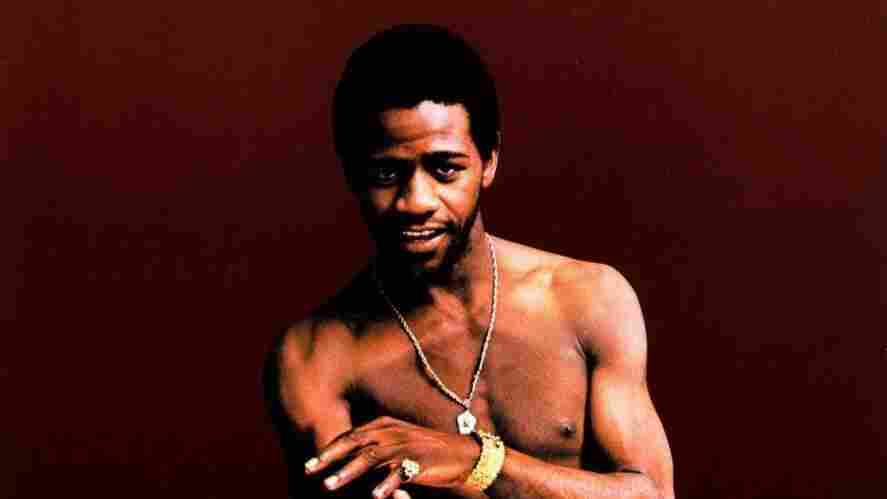 Al Green, from the cover of his Greatest Hits album, first released in 1975. Courtesy of the artist hide caption 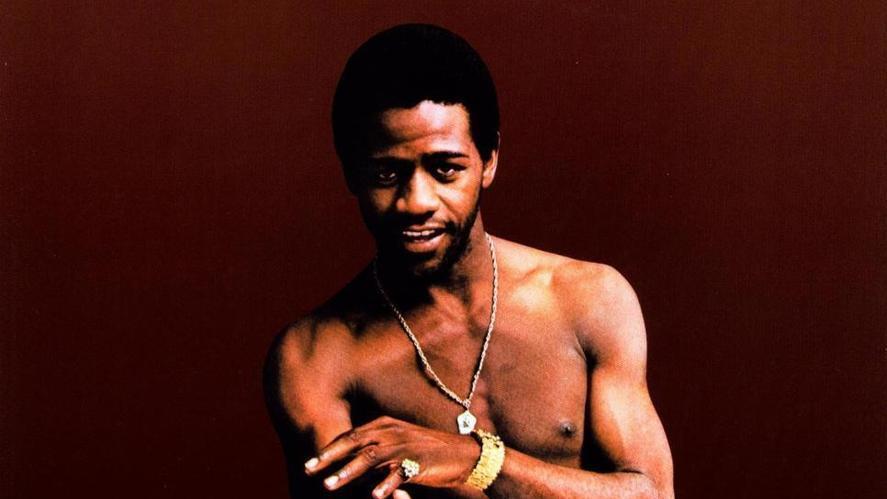 Al Green, from the cover of his Greatest Hits album, first released in 1975.

Three Decades Of 'Let's Stay Together'

Willie Mitchell, architect of the legendary Memphis soul sound, died Tuesday at the age of 81. We remember him with a song that he produced.

In 2000, NPR's listeners voted Al Green's 1971 hit "Let's Stay Together" one of the 100 best songs of the 20th century. With its plea for two people to hang in there, whether times are good or bad, it quickly became an anthem for lovers. As NPR's Elizabeth Blair reports, Al Green is a singer who does more with a whisper than a scream.

In his autobiography, Al Green admits that there's more than one Al Green. There's the Rev. Al Green, who's been preaching every Sunday at the Full Gospel Tabernacle in Memphis for more than 20 years. There's the regular Al Green, known only to his close friends and family. And, of course, there's the artist Al Green.

Green was born in Jacknash, Ark., and grew up in Grand Rapids, Mich. By the time he was 20, Green had already sung with his family in a gospel group; gotten kicked out of his parents' house for listening to crooner Jackie Wilson; moved in with his first girlfriend, a prostitute; and formed his own group, the Soul Mates, who scored a minor hit in 1967 with "Back Up Train."

Even though the Soul Mates caused a sensation singing the song at the Apollo Theater in Harlem, Green grew to hate the song, and the group soon dissolved.

Green struck out on his own, but wherever he went, "Back Up Train" was all people wanted to hear him sing. Some marquees even called him Al "Back Up Train" Green. His career began to stall. Then, one night in Midland, Tex., he found himself on a bill with Willie Mitchell.

Mitchell was a kind of jack-of-all-trades on the Memphis music scene — trumpeter, bandleader, songwriter and head of Hi Records, a friendly rival to the better-known Stax label. In 1968, Mitchell had a minor hit with the instrumental number "Soul Serenade."

On the night that Willie Mitchell and Al Green first met, Green took to the stage and sang "Back Up Train" for all it was worth to impress the headliner. Mitchell didn't care much for the song, but heard something irresistible in Green and agreed to become his producer.

Young, impatient and broke, Al Green wanted to go places, but didn't have too many options. He and Mitchell started working together, and 18 months later released their first hit.

"Tired of Being Alone" was the first in a series of hits for the team, and it wasn't long before they released a new chart-climber, "Let's Stay Together." Mitchell sketched out some chords, and he says it took Green just 15 minutes to write the words. But Mitchell says the time it took to record the song was an eternity.

"I'm in here trying to blow the studio top off," Green says, "and Willie kept saying, 'No, just say it.' I'm going, like, 'I think I need to just muscle up and sing it.' He said, 'Don't try to handle the song, Al. Just let the song happen. Just let it happen. Just let it ooze out and let it — that's right.' "

"Prior to that time in the '60s, you know, the golden age of soul music, it was very much about this sort of shouting, paint-peeling, floor-stomping R&B style personified by guys like Otis Redding, who, even when he did a ballad, kind of gave it everything he had," Seay says. "It was kind of pushed to the limit."

For the next two years, Green recorded seven singles with Mitchell at Hi Studios in Memphis. Each sold more than a million copies. Mitchell was a gifted arranger, while the Hi Records house band included some of the best musicians in the South. He wanted to create a sound that melded the gritty Memphis horns with the tenderness of Green's voice. Besides horns, he used strings and a rock-steady rhythm section on Green's albums. It was Mitchell who taught Green to let loose his vulnerable side when a song called for it.

Click the audio link above to hear more about "Let's Stay Together."