Accessibility links
'Drumming' A 1971 work by Steve Reich, "Drumming" is widely considered a masterpiece of minimalism. 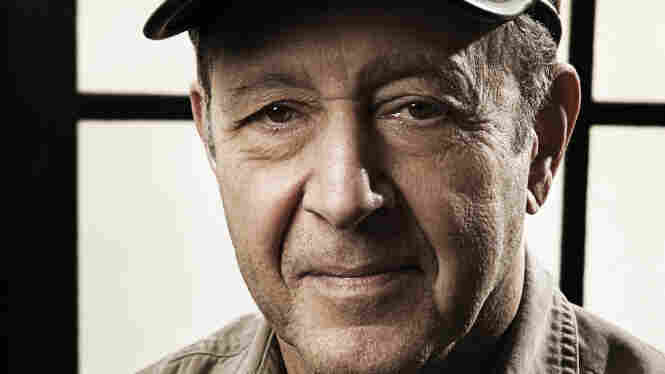 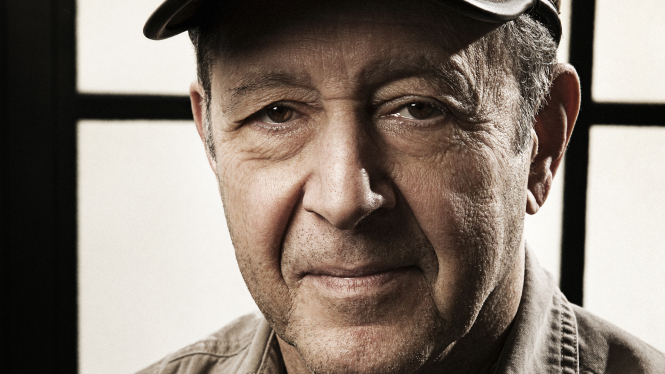 Jay Blakesberg/Courtesy of the artist.

Steve Reich's "Drumming" is widely considered a masterpiece of minimalism by both critics and fans. Minimalism flourished in symphonic music in the 1960s and '70s. Composers like Reich broke music down to its most elemental forms — a single chord, even a single tone or a simple pulse — and then weaved those elements back together to create a new musical structure, often using the same motif over and over again. Performance Today's Mark Mobley spoke to Reich and prepared this report.

Think about a piece of music as a painting. Let's say a melody is like a tree at the center of the canvas, while the harmonies are the surrounding sunset. But what if you wanted to paint a different kind of picture: a maze of patterns that interlock at countless angles?

It might sound something like Steve Reich's 1971 piece "Drumming," one of the touchstones of late-20th-century music and a turning point in Reich's career. Scored solely for keyboard percussion instruments, voices, piccolo and bongos, this modern-seeming music was made by good old-fashioned American tinkering.

Reich's musical upbringing was standard issue for the years after WWII. He listened to what he calls the middle-class favorites — Beethoven, Schubert, some Wagner. He also studied military-style drumming with a member of the New York Philharmonic.

At the age of 14, Reich was blindsided by three things that would change his life: Stravinsky's "The Rite of Spring," the music of Johann Sebastian Bach and bebop. The young man formed his own jazz band and fell in love with the playing of Kenny Clarke, founding drummer of the Modern Jazz Quartet.

"Kenny Clarke was not the virtuoso that Max Roach was and is, but what Kenny Clarke had that no one else seems to have had is a kind of magic buoyancy," Reich says. "It's just the entire band would float on the quality of his time, and the playing was mostly just on the way he played the ride cymbal with occasional accents on the bass drum."

"And that sort of magic quality of time became kind of ideal," Reich says. "Most everything that I write has a fixed tempo in it because, you know, you can tap your foot to it, and undoubtedly this was rooted in that attraction to Kenny Clarke and jazz generally."

Reich gave up his own jazz gigging after college, when he began graduate composition studies. At the time, after-hours swinging didn't seem like a dignified thing for a Juilliard student to do. He later moved on to Mills College in California, where he studied with some of the titans of 20th-century composition. And, as many other musicians did in the '60s, Reich formed an improv group. His partners included Grateful Dead bassist Phil Lesh, but the key to Reich's future wasn't in the classroom or on the corner of Haight and Ashbury; it was on quarter-inch tape.