As performed by Louis Armstrong & His Hot Five 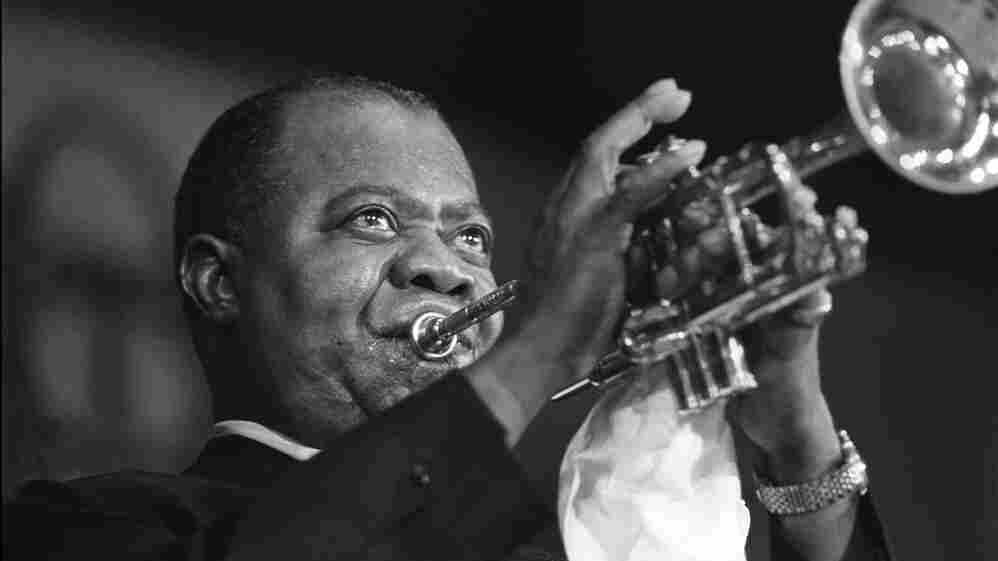 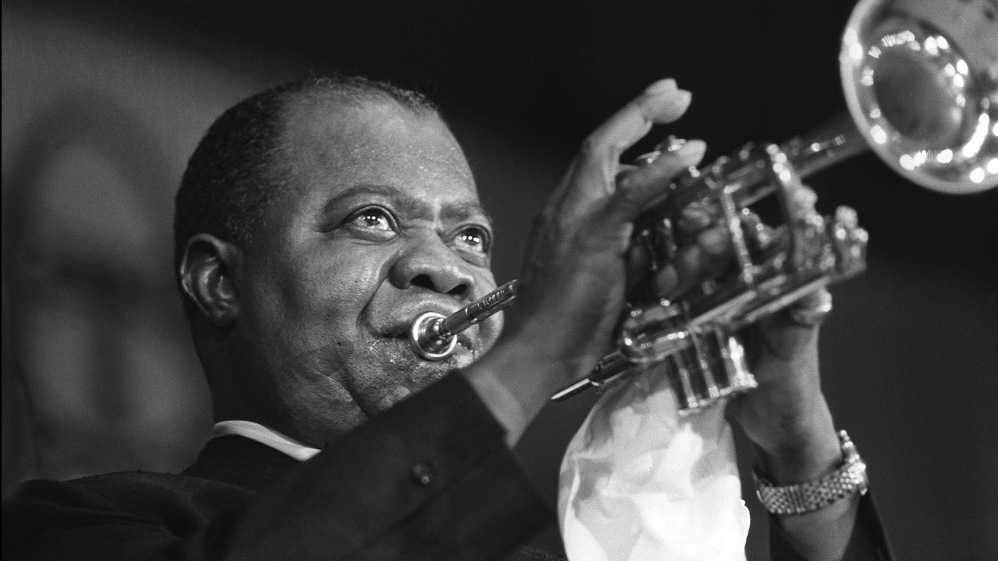 Louis Armstrong during a concert in Paris, June 1965.

"West End Blues" was a sleepy Southern blues tune written by Joe "King" Oliver until it landed in the hands of trumpeter Louis Armstrong in the late 1920s, at a recording studio in Chicago. As part of the NPR 100 review of the 20th century's most important American musical works, NPR's John Burnett traveled to New Orleans in search of the source of jazz genius.

"West End Blues" was not an especially memorable composition by the standards of the Roaring '20s or later decades. King Oliver wrote a blues song and named it for New Orleans' West End, a popular picnic and entertainment area on Lake Pontchartrain.

By the time Oliver wrote "West End Blues," his protege, Louis Armstrong, had moved on from their band to play with other orchestras. Impatient to explore his own musical ideas, Armstrong formed a studio band that recorded as either the Hot Five or Hot Seven, depending on its size. Less than three weeks after Oliver recorded "West End Blues," Armstrong recorded his own version. Its 15-second opening cadenza has become one of the most influential and hard-to-copy solos in jazz history.

From The NPR Music Archives

"West End Blues" became a sensation. Trumpeter Wingy Manone says that one night, after Armstrong played it, the ecstatic audience literally carried him from the bandstand in triumph.

Of all the virtuosic Hot Five recordings, it is "West End Blues" that collectors, critics and scholars hail as a mile marker in the evolution of jazz. On a personal level, Armstrong emerges for the first time as a mature musician.

For musicians who know something of Armstrong's life in New Orleans, the beauty of his playing and the cheerfulness of his character are all the more inspiring, because in his horn, they hear his story: an illegitimate child born into the lowest caste in society, his mother a prostitute, his job delivering coal to Storyville strumpets. At age 11, he's sentenced to the Colored Waifs Home for firing a pistol.

Over more than 50 years of recording, Armstrong became associated with two of his later hits, "Hello, Dolly" and "What a Wonderful World."

"But it was 'West End Blues,' " wrote the eminent jazz educator and composer Gunther Schuller, "that made it clear jazz could never again revert to being entertainment or folk music. The clarion call of 'West End Blues' served notice that jazz could compete with the highest order of musical expression. Like any profoundly creative innovation, 'West End Blues' summarized the past and predicted the future."

A previous Web version of this story misstated the first name of the banjo player Mancy Carr as Manny.