Listen
'A Night In Tunisia'

As performed by Dizzy Gillespe and his Orchestra

Recordings Used: A Night in Tunisia 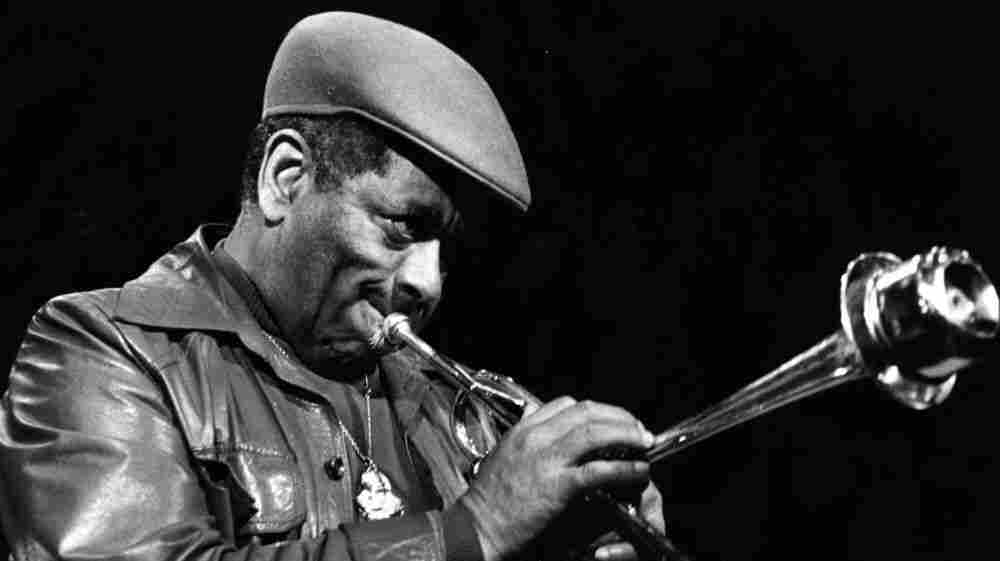 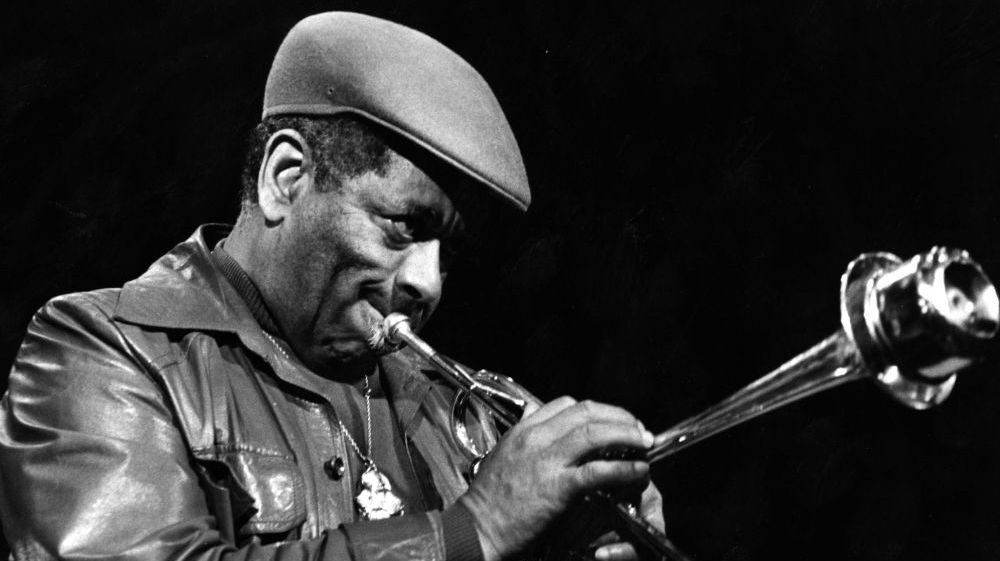 F. Scott Fitzgerald gave a name to the jazz age. In the book Trimalchio, he wrote of jazz, "I know so little of music, I can only make a story of it." Dizzy Gillespie never had that problem.

Nearly 60 years ago, the young Gillespie wrote a song that remains among the most popular jazz standards around: "A Night in Tunisia." The song marked the beginning of Gillespie's unique blending of Afro-Cuban rhythms with American jazz.

In 1942, Dizzy Gillespie had never spent a night in Tunisia, but he was starting to travel to new places musically.

While "A Night in Tunisia" is one of Gillespie's earliest compositions, you can already hear two trademarks of his music: Afro-Cuban rhythms and his innovative approach to harmony and melody, which would fuel a jazz revolution called bebop. Gillespie's solo break on the tune remains one of the most dramatic moments in jazz.

His use of a Latin rhythm marked a rare departure from the standard walking bass line of 1940s jazz. " 'A Night in Tunisia' plays a very, very important role in being one of the first compositions to have something that's very common today, which is a non-walking bassline," trumpeter Jon Faddis says.

When Gillespie came to New York in 1937, the great Cuban trumpeter Mario Bauza took him to hear music in Spanish Harlem. Years later, in his autobiography, Gillespie wrote that he'd always had that Latin feeling — that even his early tunes sounded Latin. He said it was like putting West Indian hot sauce in some black-eyed peas, or hot Cuban peppers in a dish of macaroni.

Gillespie, Thelonious Monk, Charlie Parker and other young musicians were exploring ways to create a radical new jazz style called bebop. Bebop was more complex, faster, edgier and less predictable than its predecessor, the popular big-band dance music called swing. It was uneasy music, meant to shake people up, according to composer and jazz theorist George Russell. He says that "A Night in Tunisia" qualifies, but that it was safe bebop.

"It became one of the pieces that Dizzy could comfortably play for any audience, because it was not something that would scare them," Russell says. "At the same time, there were pieces that would. Dizzy was a careful man. He had a sense of the audience, and then also reaching them with this piece, he could make a headway up to another realm where it was obvious that it was a different kind of music. But it wasn't strikingly obvious, you know, like hearing Ornette [Coleman] for the first time."

Jon Faddis agrees that it's a simple composition, but he says that's exactly its appeal.

"I think that simplicity is something that people, you know, non-musicians, could relate to," he says. "I think people really like to hear melodies that are familiar to them, and this was a very outstanding melody that one could whistle or hum along as they're — da-daddle-a-da, di-da-la-dit — bopping down the street."

Click the audio link above to hear Dizzy Gillespie, Jon Faddis and George Russell talk about "A Night in Tunisia."