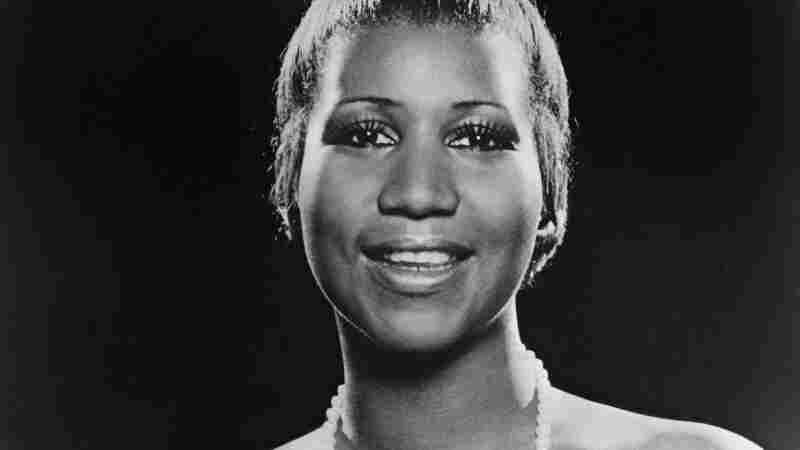 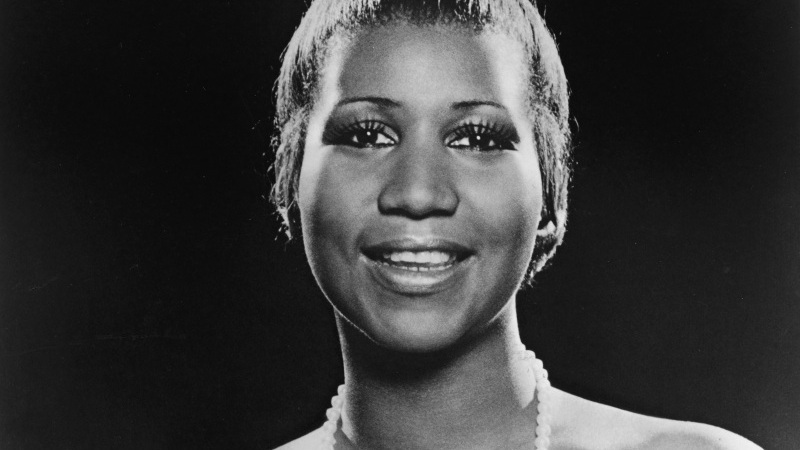 Otis Redding wrote the song, and Aretha Franklin sang it. Yesterday — March 25, 2012 — was Aretha Franklin's 70th birthday. "Respect" — spell that R-E-S-P-E-C-T — was released in 1967 and quickly became an anthem for disenchanted lovers, bitter employees and just about anyone who ever felt they'd been taken for granted. For commentator Evelyn C. White, Aretha Franklin's "Respect" was much more than just a catchy tune. It was also a call to action. Here, White addresses her commentary to Franklin directly.

I was a 13-year-old black girl growing up in the gritty steel town of Gary, Ind. It was 1967, the height of the civil-rights movement, with racial violence raging from coast to coast. A few years earlier, my tender psyche had been shattered by the bombing of the 16th Street Church in Birmingham, Ala., which had left four little black girls dead. As I watched the haunting television images of the church's ruins, with its broken stained glass littering the streets, I wondered if racist whites would drop a bomb on me, too. Then you came along and belted out "Respect."

Suddenly, my fears and vulnerabilities as a young black girl eased, for as much as I admired Dr. Martin Luther King Jr., I longed to see a black female face speaking out for our freedom, especially after the Birmingham bombing. There was Rosa Parks, Ella Baker and Fanny Lou Hamer, but somehow their light had been subsumed by Dr. King and the other black men who'd become the drum majors for justice.

By the late 1960s, black women were demanding more from relationships than the unrealistic images portrayed in songs like "My Girl" and "How Sweet It Is (To Be Loved By You)." But there was no blissful fantasizing about love in "Respect." You gave us raw energy and down-home truth. I remember feeling a sense of triumphant elation whenever I heard you let loose with those rollicking sock-it-to-me soul licks.

"Here's a sister who ain't taking no mess," I think to myself joyfully. You made me feel good about myself, both as a black American during a tumultuous political era and as a young girl about to discover sex. So now it's time to confess. Twenty years ago, after a concert you gave at Radio City Music Hall in New York City, I was determined to meet you and to thank you for making me feel special. To get backstage, I told the security guard that I was Martin Luther King Jr.'s daughter, and it worked. I was immediately escorted to your dressing room. You greeted me graciously with a sisterly warmth — knowing full well, I'm sure, that I was an impostor. But you never let on. You maintained the stature and dignity befitting your justly earned title as the queen of soul.

While I don't regret it, I would never engage in such tomfoolery today. And I want you to know that I meant no disrespect. On the contrary, when I cajoled myself backstage, I was trying to recapture the sense of pride and possibility you'd given me when I was 13 years old. I was swept up in pure emotion and motivated only by, well, that song you seared into the conscience of a nation.