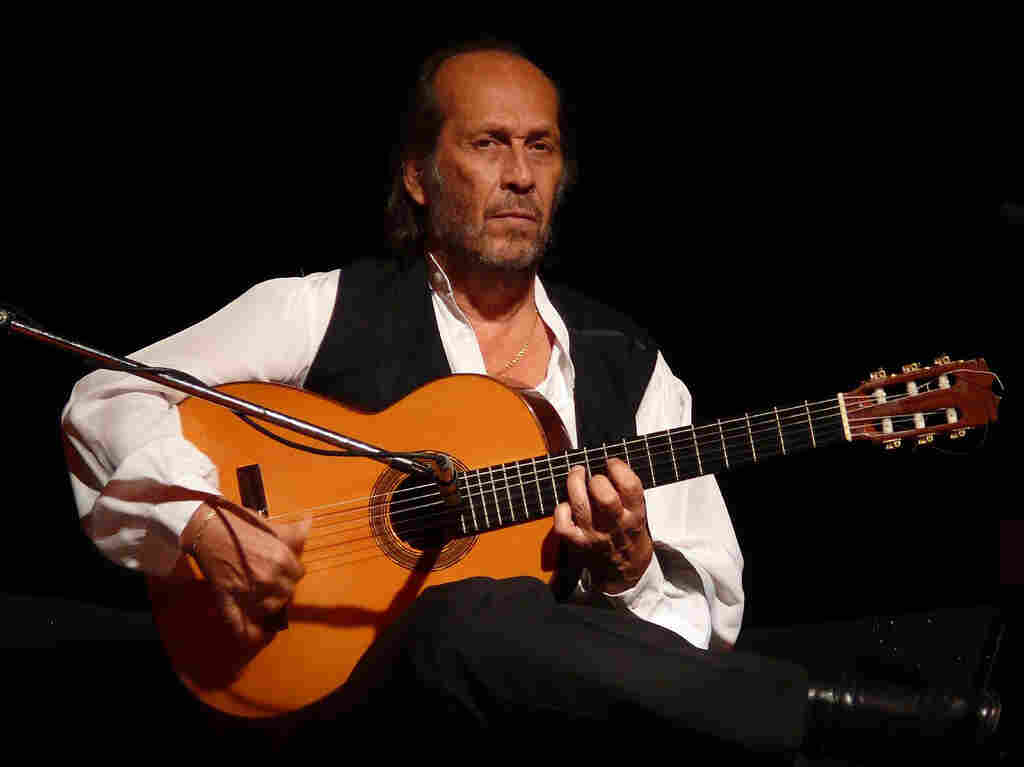 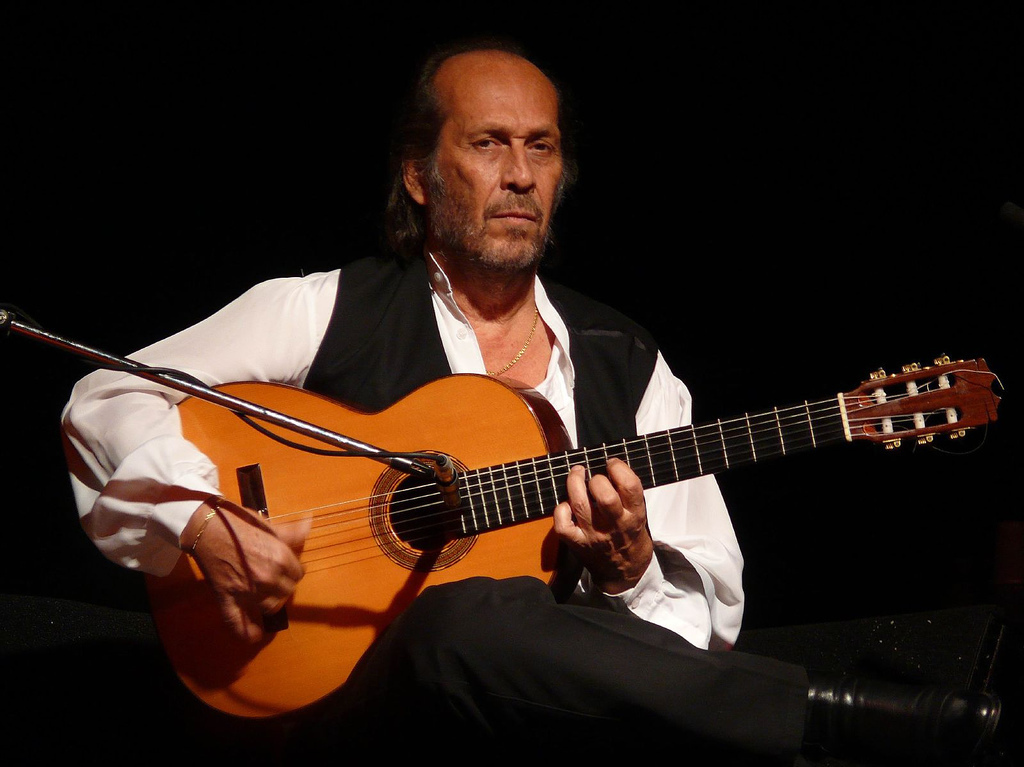 We're getting word that Paco de Lucia died Wednesday, Feb. 26, at 66. We remember the Spanish guitarist with a profile that originally aired July 16, 2004.

Paco de Lucia has played flamenco guitar for most of his 57 years, achieving superstar status in his native Spain. His music combines a fierce allegiance to tradition with an equally strong appreciation for all genres of contemporary music.

In his profile, NPR's Felix Contreras places de Lucia at the forefront of modern flamenco. Born in southern Spain, where the roots of flamenco are the strongest, de Lucia followed his father and brother, flamenco guitarists Antonio and Ramon Sanchez, into the family trade.

De Lucia came of age with his craft in the late 1950s, just after Carlos Montoya and Sabicas (Agustin Castellon Campos) brought the flamenco guitar out from behind the singers and dancers and demanded attention as soloists.

In the 1960s, the young virtuoso teamed with singer Camaron de la Isla for a dozen albums that transformed the sound of flamenco. The two are still among Spain's most popular musicians, although Camaron passed away in 1992.

De Lucia's latest release, Cositas Buenas, features six different vocalists. It brings him back to the flamenco guitar's traditional role as an accompaniment to singers, who he says are "the purest expression of flamenco."

As on de Lucia's earlier recordings, Cositas Buenas includes elements of jazz and world music. But, as de Lucia says, "I've always been careful that [my music] doesn't lose the essence and the roots and the tradition that is flamenco."