Accessibility links
Alan Cheuse's 2004 Holiday Book Picks Reviewer Alan Cheuse offers his annual recommendations for holiday gift-giving. This year's list includes novels of travel on Earth and in space, new versions of tales from the Bible, Africa and Mesopotamia, and collections of poetry and song. 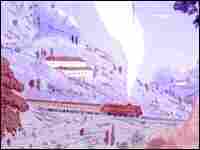 From the cover of Orient Express by Graham Greene. hide caption 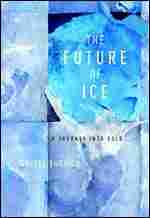 Listen to authors read selections from their books:

'The Boy Who Would Live Forever,' read by Frederik Pohl

'The Girl Who Married a Lion,' read by Alexander McCall Smith

'The Future of Ice,' read by Gretel Ehrlich

'The Five Books of Moses,' read by Robert Alter

Yusef Komunyakaa's 'Facing It' (from 'An Invitation to Poetry'), read by Michael Lythgoe 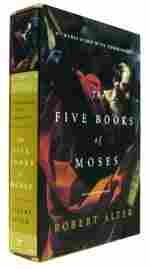 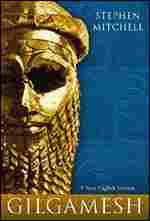 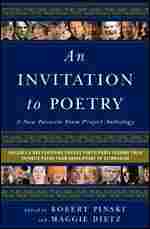 With the holiday rush approaching, reviewer Alan Cheuse offers his annual recommendations for gift-giving. This year's list includes novels of travel on Earth and in space, new versions of tales from the Bible, Africa and Mesopotamia, and collections of poetry and song.

Auggie Wren's Christmas Story, by Paul Auster (Henry Holt and Co.): "A beautifully illustrated little tale about being commissioned by the New York Times in December of 1990 to write a Christmas story, and the mystery and surprising pleasure this brought him."

Orient Express, by Graham Greene, with introduction by Christopher Hitchens (Penguin Classics) : "One of a number of strikingly designed reissues of the novels of Graham Greene, books that turn the menace and spiritual disruptions of modern life into wonderfully engaging stories."

To the Stars, by L. Ron Hubbard (Galaxy Press): "Before he began founding new religions, Hubbard was one of the country's most prolific pulp science fiction writers, and this book is one of his best." Chick Corea's CD of the same name features a musical score suggested to him by Hubbard's novel.

The Boy Who Would Live Forever, by Frederik Pohl (Tor Books): "Pohl, a true master of the [science-fiction] genre, is 85 years old and writing at the top of his powers."

The Girl Who Married a Lion, by Alexander McCall Smith (Pantheon): "Stories out of African folklore to enlarge [children's] sense of wonder," retold by the author, who grew up in Botswana and Zimbabwe.

The Future of Ice, by Gretel Ehrlich (Pantheon): "Lyrical essays about [the author's] encounters with winter — glorious glaciers, icebergs, ice — in various places around the globe."

The Five Books of Moses, translated by Robert Alter (W. W. Norton): "A striking new translation" of the biblical work.

Gilgamesh, translated by Stephen Mitchell (Free Press): "Out of a time a 1,000 years before the Bible, one of the greatest epic poems ever created... the Mesopotamian epic, though only discovered in the mid-19th century, buried in sand, written in cuneiform characters on thousands of clay bricks."

An Invitation to Poetry, from the Favorite Poem Project (W. W. Norton):"Edited by Robert Pinsky and Maggie Dietz, complete with DVD of some powerful readings by ordinary citizens."

The Rose & The Briar, edited by by Sean Wilentz and Greil Marcus (W. W. Norton): "A collection of essays and stories on the American story-telling tradition and the ballad. Insightful prose by many hands, including Joyce Carol Oates, Stanley Crouch and poet Paul Muldoon, about music by Duke Ellington, Bob Dylan, Bruce Springsteen, and Buddy Bolden." This collection can also be paired with a CD by the same name that includes songs featured in the book. 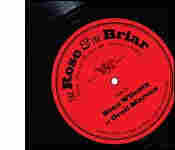 'Buddy Bolden's Blues by Jelly Roll Morton, from 'The Rose & The Briar' CD

'Port View 4' by the Chick Corea Elektric Band, from 'To the Stars' CD 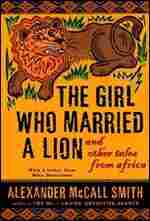 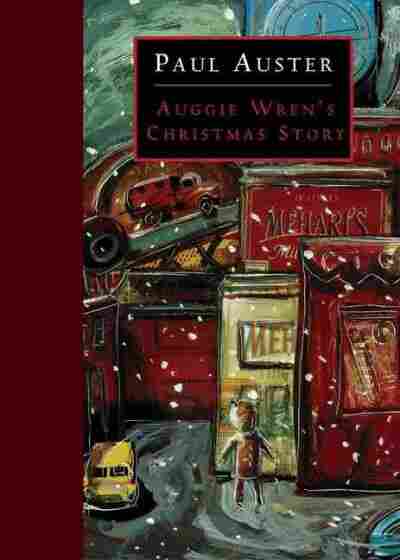 by Isol and Paul Auster 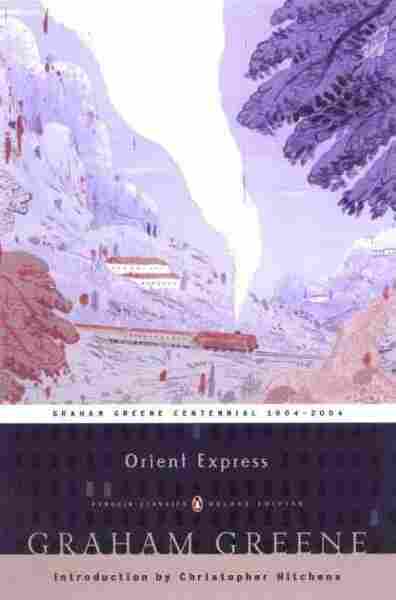 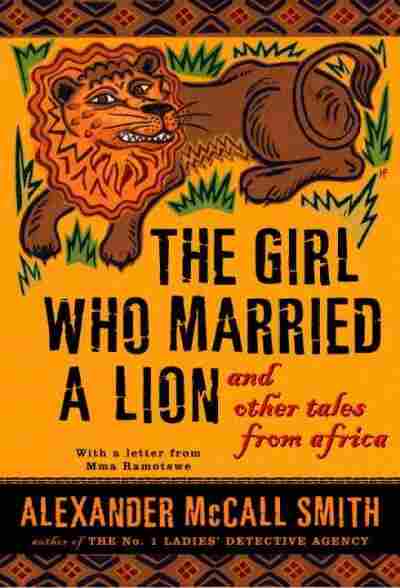 The Girl Who Married a Lion

And Other Tales from Africa 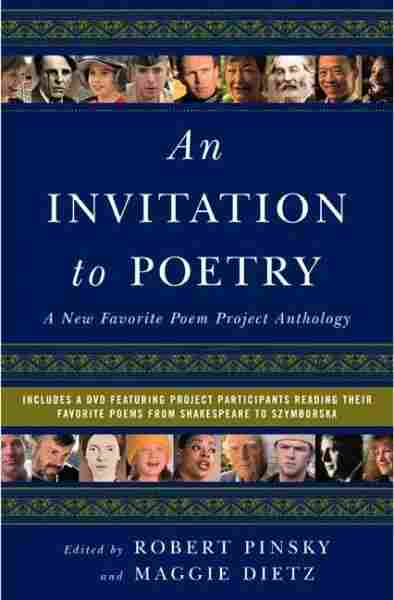 An Invitation to Poetry