Accessibility links
Librarian's Picks: The Best in Spy Fiction For a secretive industry, the business of espionage is one many readers feel they understand — especially if they happen to be fans of spy thrillers. Nancy Pearl, a Seattle librarian and author, offers a list of her favorites. 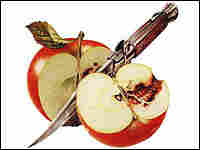 Detail from the cover of Berlin Game, Len Deighton's story of a prized agent seeking to cross the Iron Curtain. hide caption 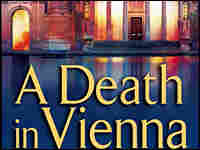 Daniel Silva, author of A Death in Vienna, has emerged as a prolific writer of modern spy thrillers. hide caption

For an industry shrouded in secrecy, the business of spying and espionage is one that many claim to understand — especially if they happen to enjoy reading spy novels.

From intrigue-filled fiction spurred by the Cold War to glamorous movies with twisting plots, the business of spying — espionage, surveillance and sabotage — has captured imaginations for decades. The genre has adapted with the times, moving from NATO-U.S.S.R. conflicts to convoluted tales of international competition and terrorism.

At a time when the nation's intelligence agencies are being reformed, it seemed a good opportunity to take stock of great spy novels. To do that, we turned to an expert: Nancy Pearl, a Seattle librarian and author of a book of recommended reading.

Pearl says she has long been a fan of the genre — and she's watched it change since the days of John le Carre and Ian Fleming, to reflect the modern world.

In addition to her librarian duties and compiling reading suggestions, Pearl has won a Women's National Book Association Award. And she is one of the few librarians in the world to have her own action figure. 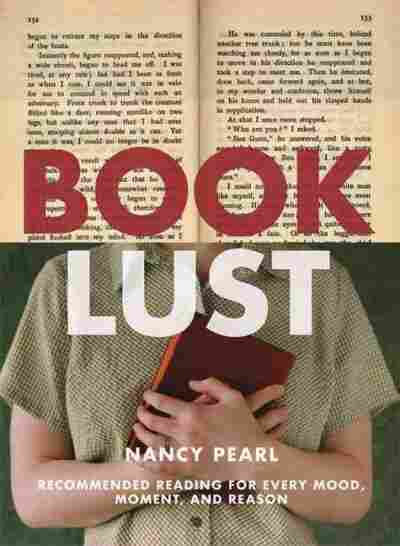 Recommended Reading for Every Mood, Moment, and Reason 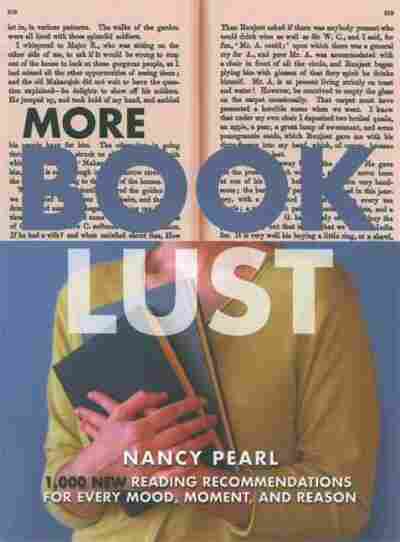 Recommended Reading For Every Mood, Moment, And Reason