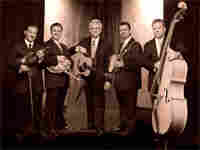 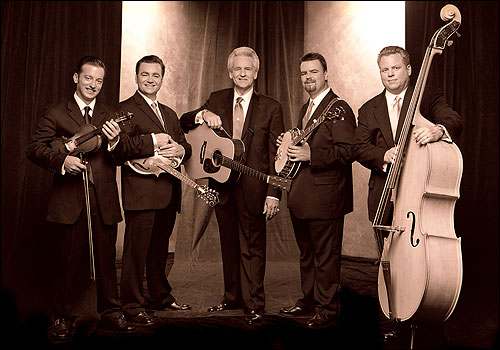 Two songs from 'I Wonder Where You Are Tonight'

I Wonder Where You Are Tonight

Two songs from 'It's Just the Night'

From his latest CD, 'The Company We Keep' 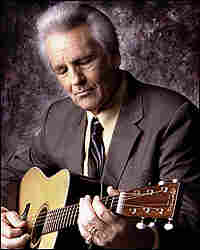 Del McCoury has been on the music scene since his days as a guitarist with bluegrass legend Bill Monroe. hide caption

Del McCoury is a throwback. A few years ago, he tired of the trappings of modern concert amplification and went retro. He had his band, which includes sons Ronnie and Rob, strip back to a basic setup he used in the early 1960s, when he played guitar and sang with Bill Monroe's Blue Grass Boys.

But even with his old-school ways, McCoury has lately been attracting much younger audiences. He's recorded an album with Steve Earle (The Mountain) and toured with jam bands such as Phish, String Cheese Incident, and Donna the Buffalo.

"Musicians in Their Own Words" is produced by David Schulman and NPR's Jeffrey Freymann-Weyr.