Accessibility links
Poet Stanley Kunitz at 100 Over his lifetime, poet Stanley Kunitz has received a Pulitzer, among other recognitions, and served as the nation's poet laureate... twice. As Kunitz turns 100, he reads from his poem, "The Long Boat." 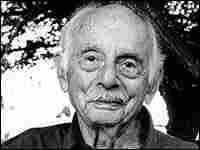 Stanley Kunitz is considered by many to be America's greatest living poet. Ted Rosenberg hide caption

Over his lifetime, poet Stanley Kunitz has received a Pulitzer Prize, a National Book Award and the National Medal of the Arts. He has also served as the nation's poet laureate... twice. As Kunitz turns 100, independent producer Joe Richman of Radio Diaries visits the poet in Provincetown, Mass.

1927: Master's in English from Harvard University

1974-1976: Consultant in Poetry to the Library of Congress (a precursor to the Poet Laureate position)

1995: National Book Award for Passing Through: The Later Poems, New and Selected

Kunitz reads from his poem, "The Long Boat."

When his boat snapped loose

from its mooring, under

the screaking of the gulls,

he tried at first to wave

to his dear ones on shore,

but in the rolling fog

they had already lost their faces.

Too tired even to choose

between jumping and calling,

somehow he felt absolved and free

of his burdens, those mottoes

stamped on his name-tag:

conscience, ambition, and all

with the family ghosts

in the slop of his cradle,

buffeted by the storm,

To be rocked by the Infinite!

As if it didn't matter

which way was home;

as if he didn't know

he loved the earth so much

he wanted to stay forever.

From The Wild Braid: A Poet Reflects on a Century in the Garden by Stanley Kunitz with Genine Lentine, W.W. Norton & Co., 2005. 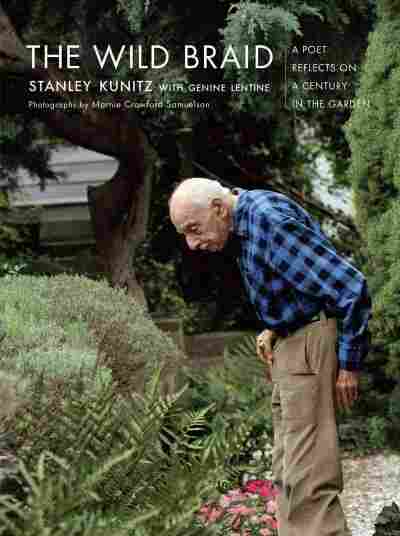 A Poet Reflects On A Century In The Garden 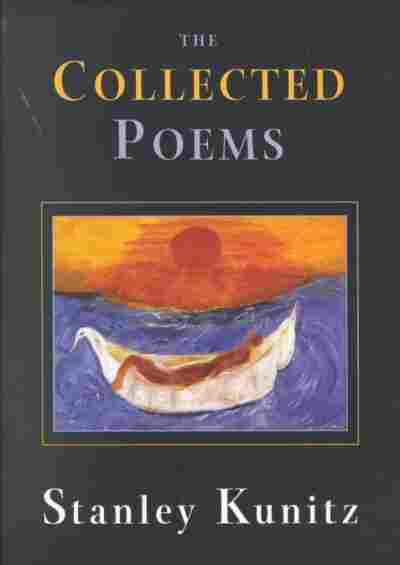