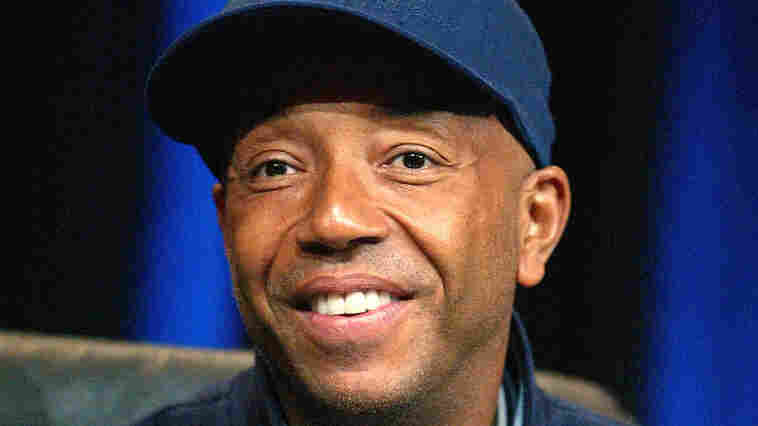 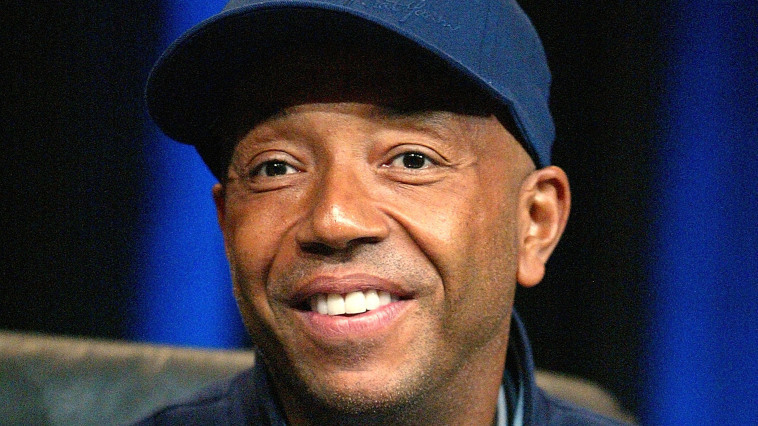 Called the "godfather of hip-hop," Russell Simmons has been credited with bringing rap to the mainstream. In the early 1980s, he founded Def Jam Records with Rick Rubin. The label launched legendary hip-hop acts like Run-D.M.C., the Beastie Boys and LL Cool J.

He owns the Simmons Jewelry Company, which is expected to produce a $35,000 Sony PSP game system case for the Christmas season. It will be made from a pound of gold, black diamonds and alligator skin. (This interview originally aired Nov. 27, 2001.)