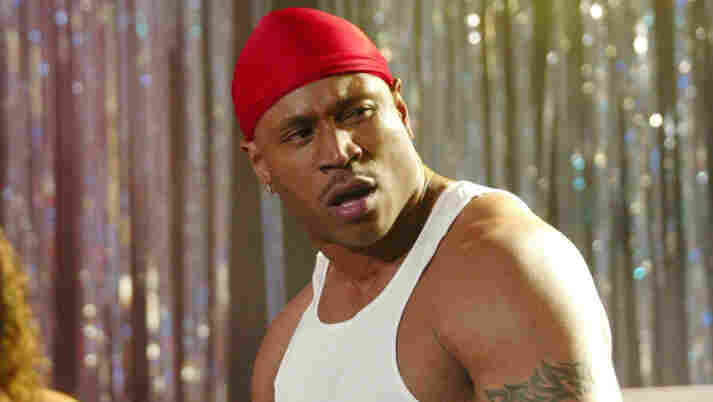 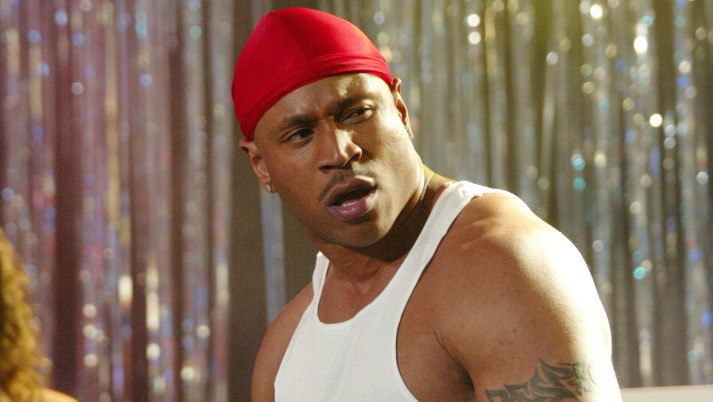 Born James Todd Smith, LL Cool J was fascinated with rhyme and rap in high school, an obsession that made him Def Jam records' first recording artist at age 15.

The two-time Grammy winner's first hit, in 1984, was "I Need A Beat," and all 11 of his albums have gone gold, platinum or double platinum.

Mostly recognized throughout his recording career as the one with the gold chains and floppy hat, LL is also an actor, husband, father of three, and role model for youth.

His films include S.W.A.T, Rollerball and Charlie's Angels, and he helped launch the FUBU clothing line. (This interview originally aired Sept. 25, 1997.)