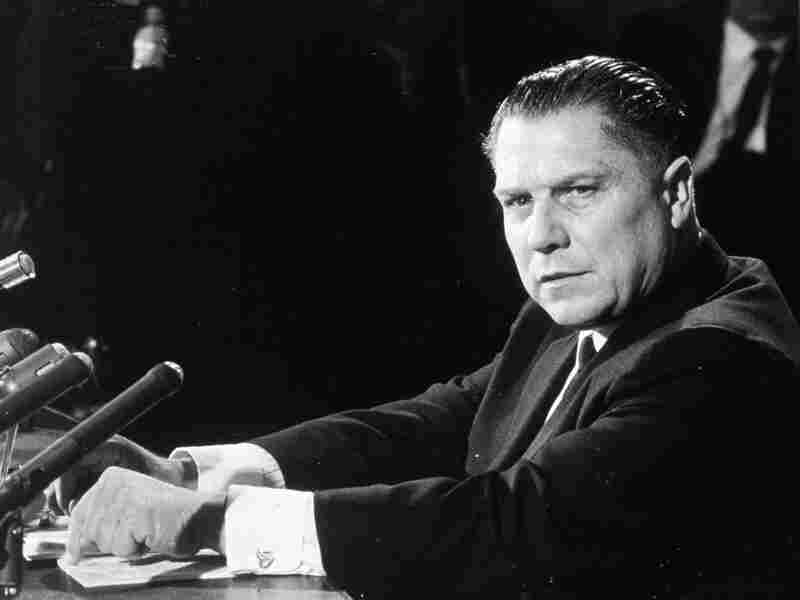 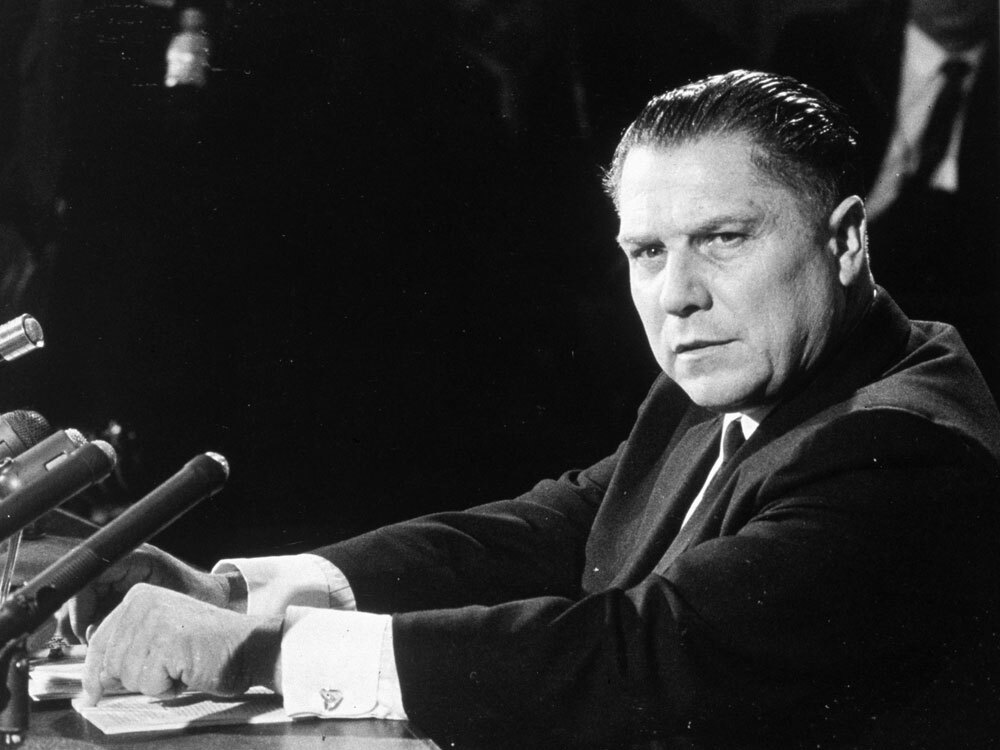 Federal officials in Michigan say they are calling off the latest search for the remains of Jimmy Hoffa. The FBI recently recommenced the search for the long-missing former Teamsters boss, saying they were following the most credible tip they had received about Hoffa's disappearance in years.

The FBI had been using heavy digging equipment and cadaver sniffing dogs to search a Detroit-area horse farm for Hoffa's remains. But the bureau's Judy Chilen says the search has come up dry.

"After a thorough and comprehensive search, no remains of Mr. Hoffa have been located, and absent any additional new information, our work here has been concluded," Chilen says.

"We hope this sends a message to those involved in organized crime activities that the FBI does not give up and will pursue all logical investigations — no matter how much time has passed," Chilen says.

Jimmy Hoffa disappeared in 1975. Exactly what happened to him has become the stuff of mystery and legend. In 2003, investigators dug beneath a backyard pool a few hours north of Detroit. The next year, police tore up floorboards in a Detroit home to test blood stains that turned out not to be Hoffa's.

Detroit News reporter David Shepardson, who has covered the Hoffa case for years, notes that the latest tip came from an imprisoned former associate of the farm's owner, who said Hoffa was buried beneath a barn once used as a regular meeting place for organized crime figures.

"This is another in a string of dying prisoners with ties to mobsters who have said that they knew where Hoffa was buried," Shepardson says. "And they've all turned out not to be true."

The FBI deployed 50 agents in the search and now must rebuild the barn it tore down to look for Hoffa's remains. The FBI says the Hoffa case remains open and that it will continue its investigation into his disappearance.

Rep. Joe Knollenberg (R-MI) publicly questioned the cost involved and said the FBI should set time and spending limits in its search. The bureau called off the effort to find Hoffa's remains one day after the congressman's comments.