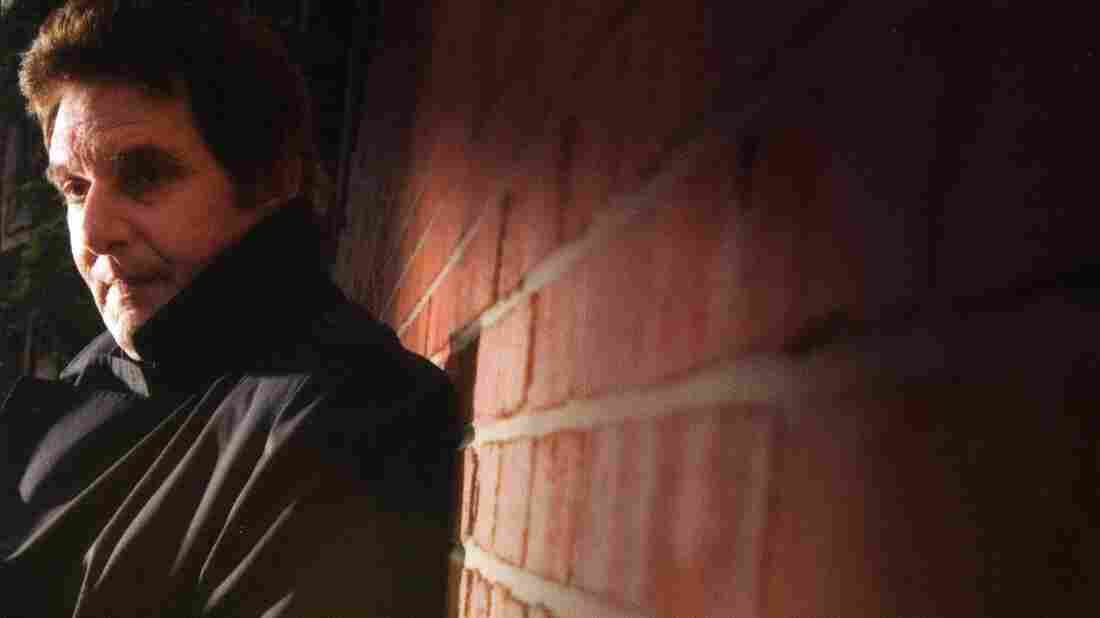 P.F. Sloan on the cover of Sailover. Courtesy of Hightone Records hide caption 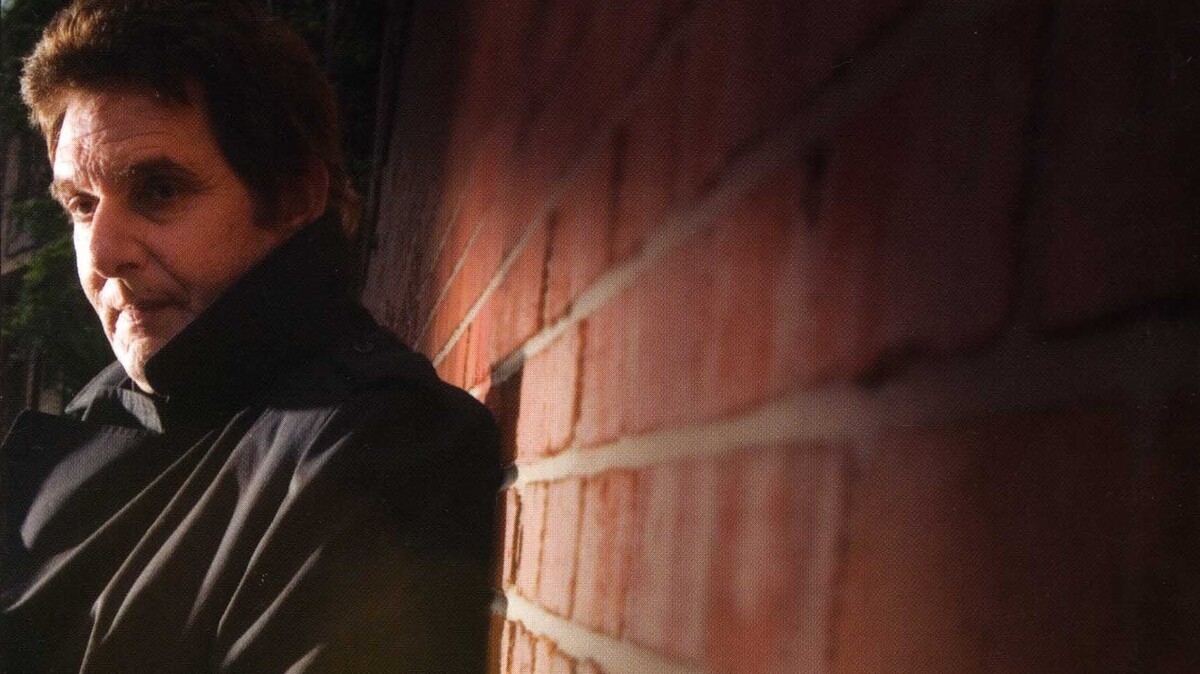 P.F. Sloan on the cover of Sailover.

The anti-war anthem was one of the first protest songs to make the pop charts. It became the rallying cry for supporters of the 26th Amendment to the Constitution, which changed the voting age from 21 to 18.

Sloan wrote a string of hits in the '60s, including "Secret Agent Man" (recorded by Johnny Rivers), "You Baby" (The Turtles) and "Where Were You When I Needed You" (The Grassroots).

But Sloan slipped off the charts and nearly out of the music business more than 30 years ago. He made a few recordings that were released overseas, but rarely performed. Now he's back with a CD called Sailover, filled with songs both old and new.

Sloan speaks with NPR's Liane Hansen about his "unpublishable material" and the trauma of success.