Accessibility links
Reflections On Tupac From Afeni Shakur "I know that my son was an honest person and an honest artist," says Afeni Shakur of her son, "and what he gave from himself through his art was the depth of his humanity." 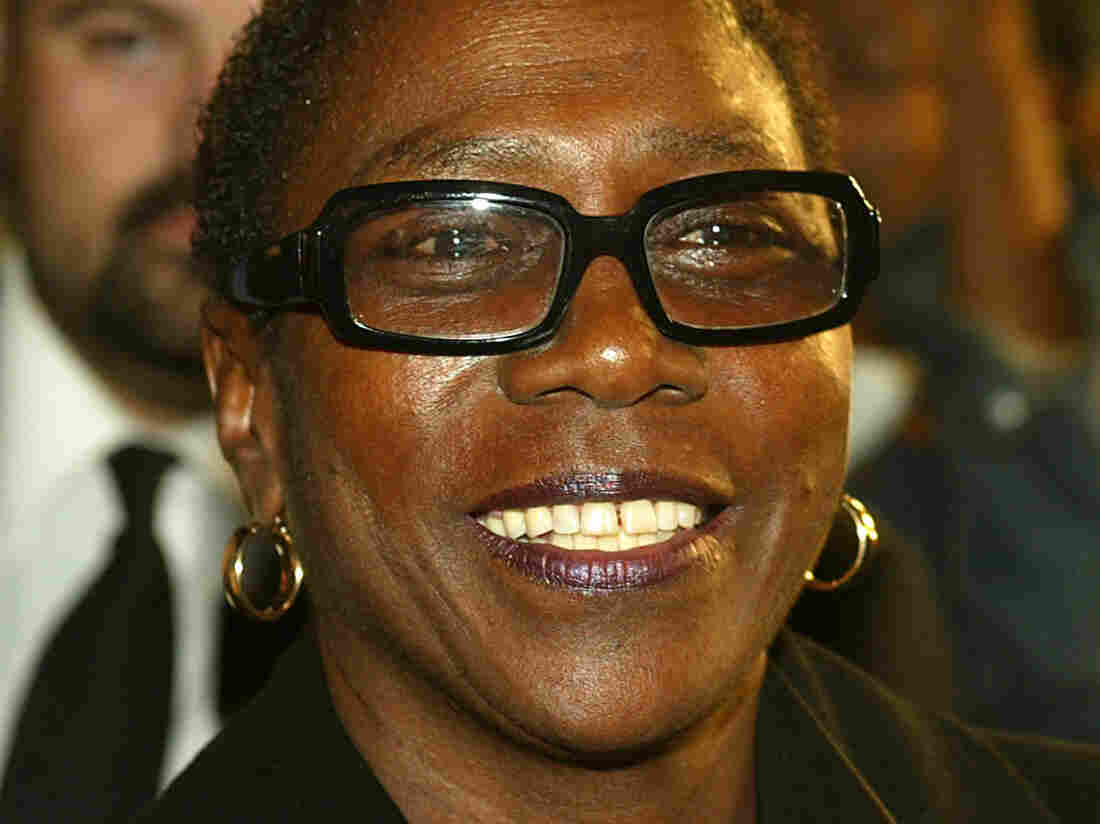 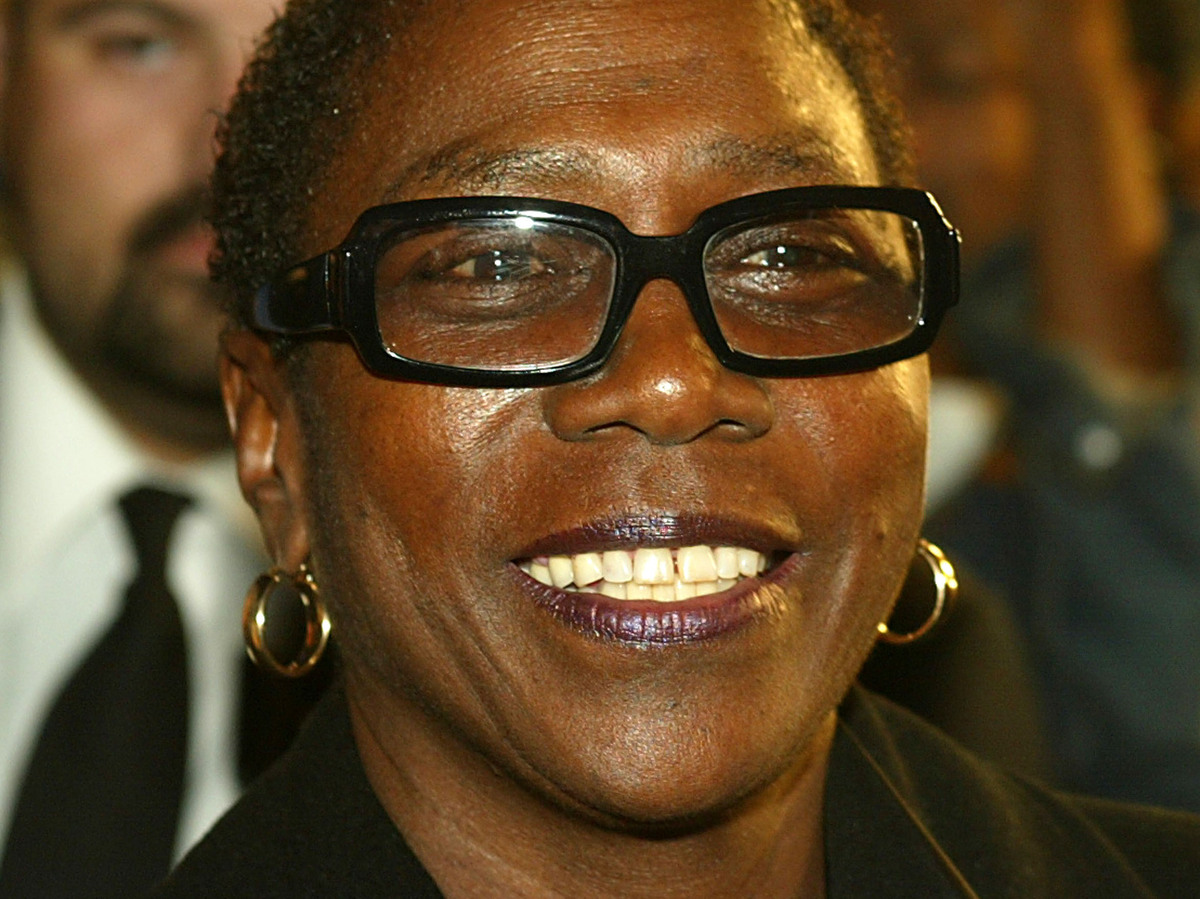 Since his murder in 1996, Afeni Shakur has worked tirelessly to preserve Tupac's legacy.

Since Tupac's murder, his mother Afeni Shakur has taken control of the release of his work. She has also launched a number of charities in her son's honor. Ms. Shakur reflects on Tupac's contributions.

It has helped me a lot in these 10 years to stay focused and trying to grasp for a higher ground because of the love that people have shown to him and to me. It gives me a sense of responsibility to those people.

They believed in all the good parts of Tupac. And they show me that in their lives in that they use Tupac to push them over hurdles and through unpleasantness or hardships and trauma. I think people have gotten to know Tupac much better since he's been gone than they did when he was here.

I know that my son was an honest person and an honest artist, and what he gave from himself through his art was the depth of his humanity. And I don't know if there are other things that people reach for. I think that's what it is, to be able to see a young person, especially in his generation especially at the time, be able to reach so honestly towards his own humanity — good and bad, positive and negative.

I think that's what it is that ultimately affects people is the popularity — none of that stuff can I make plain to no one why it is. I accept it, however, as a gift. The best thing that we've been able to do is to use proceeds from Tupac's music, from his movies, from his — all of the stuff that we do — the books. We've been able to use that money to purchase nine acres of land on Stone Mountain, Ga. There was already a building there, so we've been able to convert that building to a center, an art gallery, a dance studio and a small store with some offices. And next to it we're using — six and a half of those nine acres are being used as a peace garden. We developed a peace garden. There's a bronze statue of Tupac erected in the center of it.

What we hope that the center can become is an institution and a clearinghouse and a think-tank for young people — and older people too, because we're not that smart — for all of us to figure out ways to resolve conflict without violence, without killing each other, without hurting each other.

That was really important to Tupac's every fiber. So we have a safe haven that we can offer. And if we can keep his memory alive through working with people one-on-one, that's really what we see our future in. This is also just a labor of love.

We are, first of all, grateful just to remember who we are. We are always conscious of who we are and who we've been all our lives. And it is a huge thing, first of all, for us to be invited to South Africa. That's huge for us under any circumstances. And to be able to take Tupac's ashes to Soweto — Tupac was born June 16. And June 16 — different years — but June 16 was also the day that the young children of Soweto refused to learn Afrikaans as their primary language, and the elementary schools went out on strike. And the police and the army shot and mowed those children down. So it's called the Massacre of Soweto.

And it seems like that's a good place to marry Tupac's ashes — that his ashes belong there because we come from there and always wanted to be able to take his ashes to place where we came. We also hope to work in the future more with the Nelson Mandela Foundation on the work that we're doing.