Accessibility links
Surviving the Holiday Party It's holiday party season again, and Talk of the Nation unwraps its guide to surviving the festivities. Amy Sedaris offers up some tongue-in-cheek advice on throwing the perfect bash.

Mingle All the Way Through Holiday Parties Dec. 8, 2006

Amy Sedaris, Author of I Like You: Hospitality Under the Influence 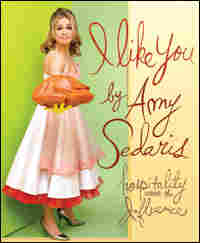 Whether you live in a basement with the income of a ten-year-old girl or on a saffron farm in the south of Spain, the spirit of hospitality is the same. It's the giving of yourself, a present of you to them from me for us.

"Hello, and I like you." This is what you're saying when you invite somebody into your home, without having to hear yourself say it out loud. This colorfully illustrated book (see pictures) is my attempt to share with you something I take very seriously: entertaining in my home, my style. It may not be the proper way, or the most traditional, or even legal, but it works for me. I can't write good, but I can cook even better and I am willing to share with you my sackful of personal jackpot recipes that, because of their proven success, I continue to make, over and over again. I will also show you ways to plan, present, and participate in self-award-winning parties.

Even though the word "entertainment" is commonly used today, to me it sounds charmingly old-fashioned, like courtship or back-alley abortion. I like the traditional idea of entertaining, which for me means lively guests, good food, cocktails, and bubbly conversation. I'd like to bring entertaining back to these essentials. I'm not concerned with proper table settings, seating arrangements, or formal etiquette. Who can have a good time with all those rules? How can you enjoy yourself if you're worried whether you're using the right fork, or wondering whether the pumpkin is the bowl or part of the meal? I'm not trying to discourage you from being creative or encouraging you to neglect the details, but know that the nuts of any good party are the simple basics provided in a warm environment.

I tend to live my life like a deaf person. I communicate with my actions: the way I dress, the way my home is decorated, and the gifts I give all speak for me. I take this to heart when I entertain. My food, my party decorations, the games I create, and the music I play are all personal expressions. This is what will make your party special, sharing a piece of you, a feeling. It's not a competition. You don't have to be the perfect host, just the prettiest.

This is not a joke cookbook. I don't like joke cookbooks because I can't take them seriously. This book is full of real information. Most of the little I know, I learned from my mom, as well as Girl Scouts and Junior Achievements, my second first grade teacher, my family, Aunt Joyce, the backs of boxes, the lady who works at the post office, encyclopedias, the beach, bartending school, grocery stores, airports, waiting on tables, Mrs. Enchandi, nurses, sitcoms, Hugh, listening to the radio, babysitting, rock concerts, summer school, and the House Rabbit Society. I was also fascinated by two local hospitality shows: At Home with Peggy Mann and The Betty Elliot Show. I wanted to be both those women and now here's my chance, and hopefully, with the help of my book, it will be your chance as well.

100 Words to Make You Sound Smart 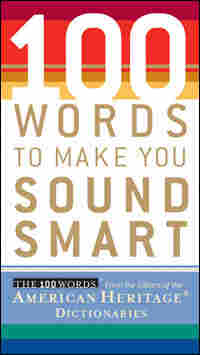 Below, a few words to make you sound smart at your next cocktail party, complete with example sentences.

1. A mild, indirect, or vague word used instead of one considered harsh, blunt, or offensive. 2. The use of such words.

Except in times of crisis, and sometimes even then, his schedule allowed him at least two or three hours for "personal staff time," a phrase that on the 1980 campaign plane had been considered a euphemism for "nap time." Meese laughed when I told him the campaign joke that Reagan’s best-known movie had been reissued under the title "Staff Time for Bonzo."

Totalitarianism and other forms of tyranny flourish on euphemism -- calling mass killings or deportations "ethnic cleansings" for instance; therefore seeing and naming the object for what it really is can be a weapon for political liberty.

The Professional Boxing Safety Act ensures that all boxing events in the US are approved and supervised by state athletic officials; medical services and insurance are provided to all boxers; and a nationwide system of boxer identification and suspension enforcement has been established. However, little appears to have changed regarding the business side of boxing. Professional boxing remains a secretive and inexplicable mix of private deal making, byzantine ratings systems, and restrictive contracting practices. If professional boxing is ever to become the truly great and honorable sport it deserves to be, these areas must be reformed.

A person who manipulates or controls another for malicious purposes, especially by force of personality.

ED: But in front of the jury they had it that Doris was a saint; the whole plan had been mine, I was a Svengali who'd forced Doris to join my criminal enterprise.

[Sydney] Carroll was a man of conceit and power, something of a Svengali in London theatrical management since he liked to assume total influence over those he put under contract.

Copyright © 2006 by Houghton Mifflin Company. Reproduced by permission from 100 Words to Make You Sound Smart.

(From the Editors of the American Heritage Dictionary) 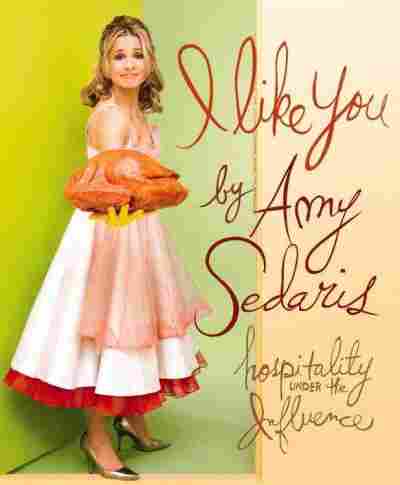 Hospitality Under the Influence 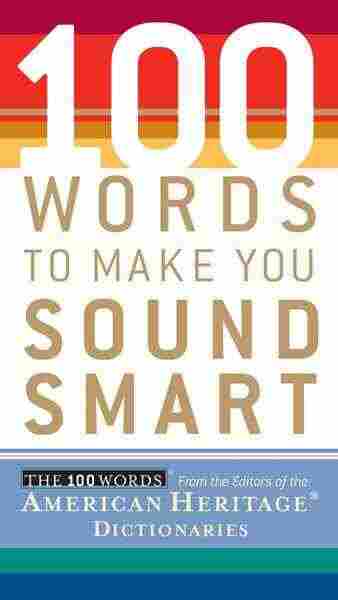 100 Words to Make You Sound Smart