Accessibility links
The Shins On World Cafe : World Cafe When Zach Braff featured two of The Shins' songs in his hit movie Garden State, the one-time side project was firmly entrenched as a mainstream success. Wincing the Night Away, The Shins' eagerly anticipated third album, is primed to be the band's biggest yet.

Listen
The Shins On World Cafe 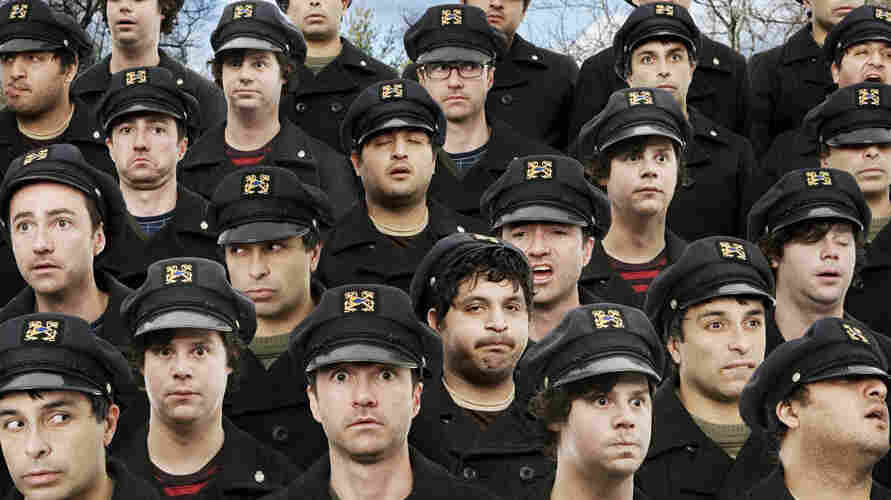 The Shins Courtesy of the artist hide caption 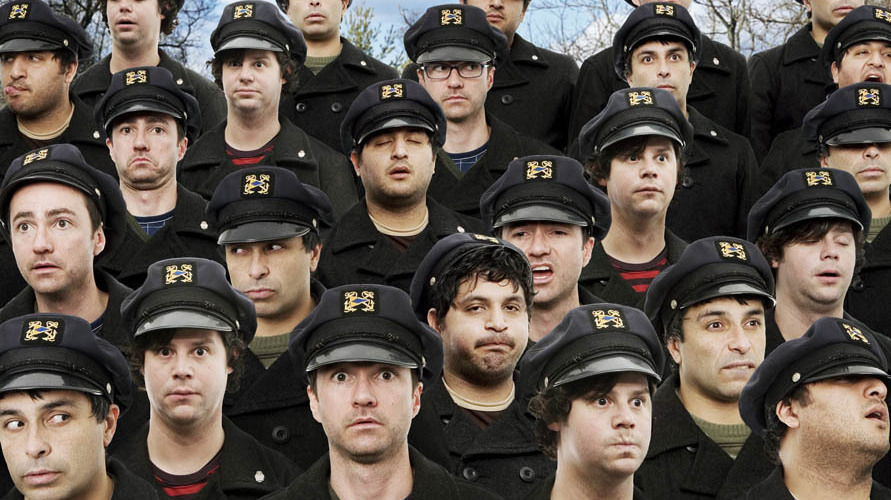 Now a canonical indie-rock album, The Shins' 2001 debut Oh, Inverted World helped introduce the world to an airy, country-tinged pop sound that's widely imitated but rarely duplicated. Singer James Mercer founded the band as an experimental pop side project to his alternative rock group Flake Music. What he didn't account for was the success of his first pair of singles, "Nature Bears a Vacuum" and "New Slang," the latter of which was picked up for release nationally. Eventually, all of Flake Music's former members re-convened to form The Shins, and traded in multi-harmonic guitar work for one lead guitar and complementary keyboards.

After shuffling its lineup a bit, The Shins released its sophomore full-length (Chutes Too Narrow) in 2003, attracting critical praise and strong sales. When Zach Braff featured two of the group's songs in his hit movie Garden State (in which the dialogue referenced The Shins' greatness), the one-time side project was firmly entrenched as a mainstream success. Wincing the Night Away, the band's eagerly anticipated third album, arrives in stores Jan. 23.