Accessibility links
Art Tatum, 'The Musician's Musician' Count Basie called him "The 8th Wonder of the World" and the clarity and speed of his playing has never been matched. 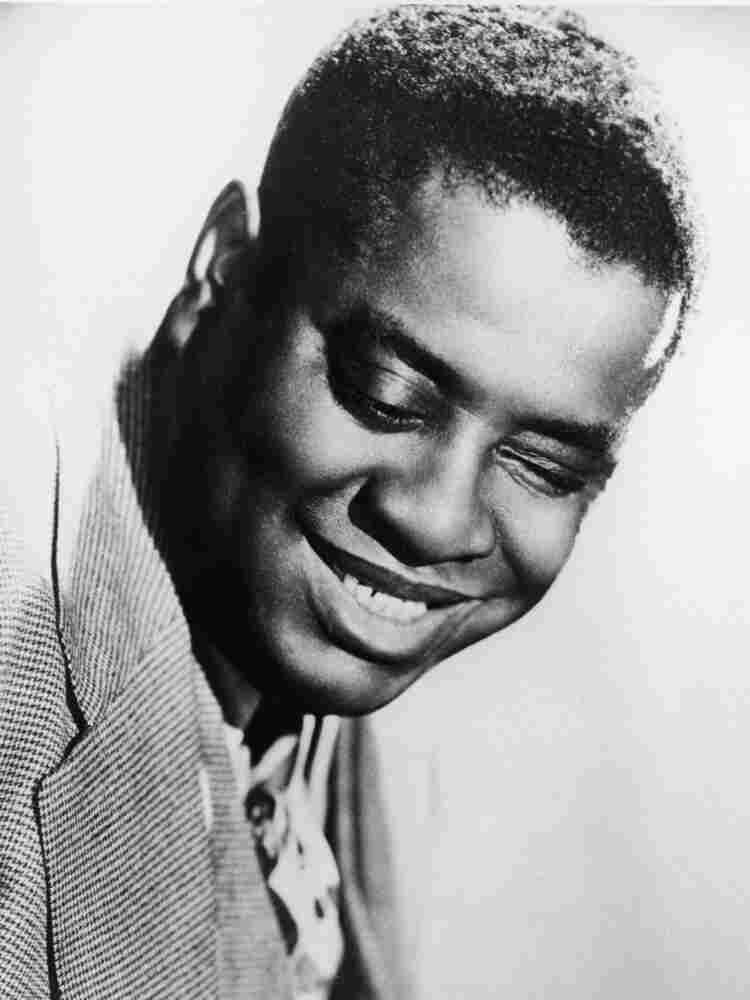 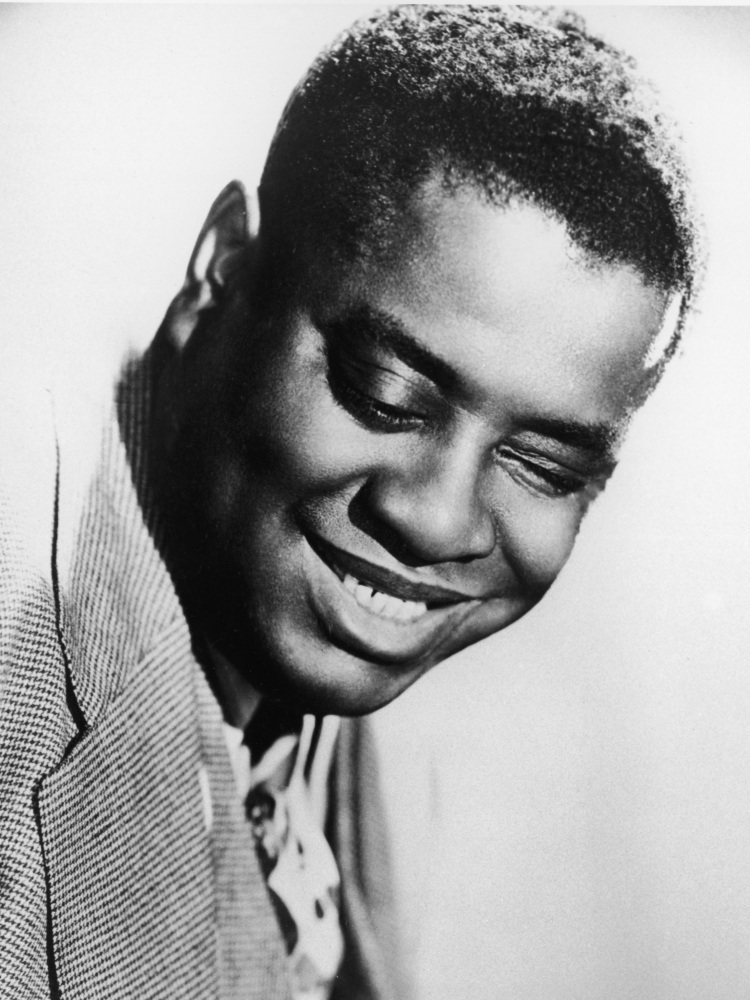 Pianist Dick Hyman is a champion of Tatum and has written numerous articles analyzing his style. He demonstrates how Tatum played.

Pianist , composer, and educator Billy Taylor shows how Tatum was exceptionally sophisticated in his use of harmony.

One of the greatest improvisers in jazz history, Art Tatum also set the standard for technical dexterity with his classic 1933 recording of "Tea for Two." Nearly blind, Tatum had artistic vision and ability that made him an icon of jazz piano, a musician whose impact will be felt for generations to come.

While Tatum's skills were undeniable, his style continues to stir controversy on whether he was an "official" jazz musician. Some jazz critics dismissed his playing as so much ornate window-dressing and the pianist himself as a novelty instead of a serious jazz artist; others saw him as the new and improved second coming of stride legend Fats Waller, one of Tatum's idols.

His extremely calm demeanor as his nimble fingers raced up and down the ivories made Tatum's music even more astonishing. According to a radio interview with "Voice of America" host Willis Conover, however, Tatum was never fully satisfied with his amazing deftness.

Born Arthur Tatum Jr. on Oct. 13, 1909, in Toledo, Ohio, the pianist had lost most of his sight by the age of four. He received some formal training on the piano at the Toledo School of Music, learning to read sheet music with the aid of glasses and then in Braille. But Tatum was primarily self-taught, cribbing from piano rolls, phonograph recordings and radio broadcasts while learning what he could from musicians he encountered.

By 19, Tatum was playing with vocalist Jon Hendricks at Toledo's Waiters & Bellman's Club, a popular local jazz venue that hosted national acts as well. A few of those national acts — Louis Armstrong, Duke Ellington, Count Basie and Andy Kirk among them — took notice of the young house pianist, often stunned by his speed and dexterity.

In 1932, Tatum traveled to New York with vocalist Adelaide Hall. His reputation preceded him, and some of New York's finest jazz musicians were eagerly awaiting his arrival. The following year, Tatum cut his first sides, for the Brunswick label. The first song was the aforementioned "Tea for Two," which became his signature tune.

Tatum's stay in New York was brief, and he returned to the Midwest, playing in Cleveland and Chicago through the mid-1930s. He made a triumphant return to New York in 1937, playing at several clubs and appearing on national radio shows.

Tatum modulated more in eight bars than most musicians do in a lifetime.

The following year, Tatum toured England, and he began appearing regularly in New York and Los Angeles in the late 1930s and early '40s. Taking Nat "King" Cole's successful jazz trio as a model, Tatum founded his own influential trio with Slam Stewart (double bass) and Tiny Grimes (electric guitar) in 1943. Grimes left the following year, but Tatum continually returned to the format, playing with guitarist Everett Barksdale in particular.

Tatum was not only a favorite among jazz musicians, but also among European classical musicians, including Conductor Leopold Stokowski, composer Sergei Rachmaninov and pianist Vladimir Horowitz. But as Tatum's virtuosity continued to awe his fellow musicians, many music critics vilified his playing as being overbearing.

Although Tatum was not considered a bebop jazz musician, he had a legion of bop followers, including alto saxophone icon Charlie Parker and pianist Bud Powell, and he became a mentor for pianists Billy Taylor and Oscar Peterson. His obsession with music didn't prevent him from indulging in his other favorite activities: sports and cards.

As bebop began to take control of jazz in the early 1950s, Tatum continued playing variations of the stride piano style, mostly at small clubs throughout the country. In 1953, Tatum tracked a record 124 solos for noted producer Norman Granz, and while the sessions were hasty, they yielded material for 13 albums.

Soon after, Granz assembled an all-star group of jazz musicians, including vibraphonist Lionel Hampton, drummer Buddy Rich, saxophonist Ben Webster, trumpeter Harry "Sweets" Edison and clarinetist Buddy DeFranco, to record with Tatum. During those sessions, many musicians were just as amazed at the amount of beer Tatum drank as they were about the amount of musical virtuosity continued to stream out of Tatum's hands.

Although his excessive drinking didn't affect his playing, it did unfortunately affect his health. Tatum began showing evidence of euremia, a toxic blood condition resulting from a severe kidney disease. On Nov. 5, 1956, Tatum died at age 47, and although his career was relatively short, Tatum's brilliant playing remains unparalleled and highly influential.

Album
God is in the House
Artist
Art Tatum