Accessibility links
Ruth Reichl: Favorite Food Memoirs The food memoir now has a major shelf in most big bookstores. We asked Ruth Reichl, the editor of Gourmet magazine and the author of two food memoirs, to talk about some of her favorite books about food.

The food memoir now has a major shelf in most big bookstores. We asked Ruth Reichl, the editor of Gourmet magazine and the author of two food memoirs, to talk about some of her favorite food memoirs.

In an interview with Steve Inskeep, Reichl explains the genre this way: "People are writing their lives in food. They are actually looking at the world food-first." 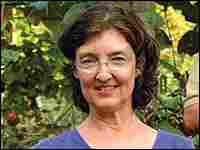 Barbara Kingsolver is an "extraordinary writer who decides for a year, she and her family are going to try to raise all their food or get it from neighbors," Reichl says. They had to do without almost all processed foods. They each got to select one exception to the rule. Kingsolver's husband chose coffee, and "there are actually moments where you find them cheating a little," Reichl says. (Read an excerpt.) 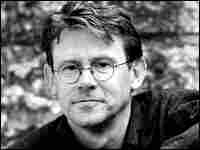 The Kitchen Diaries by Nigel Slater

"I don't think anybody has ever made food sound more delicious," Reichl says of writer Nigel Slater. "When he describes a beet, for instance, it comes alive for you on the page and you suddenly want to run out and eat as many beets as you possibly can," Reichl says. "It's just sheer pleasure and sensuousness." (Read an excerpt.)

The Gastronomical Me by M.F.K. Fisher

Written by M.F.K. Fisher in 1943, this is one of the earliest food memoirs. "[Fisher] says that when she's writing about food, what she's really writing about are larger things — about love and our need for it," Reichl says. (Read an excerpt.)

The Language of Baklava by Diana Abu-Jaber. I was talking to Diana the other day, and she said, "There's something safe and wonderful about being raised by a strict father, but it has its drawbacks." That's pretty much what this memoir about growing up partly in Jordan and always with food is about.

Climbing the Mango Trees by Madhur Jaffrey. Jaffrey is an extraordinary cook with an amazing ability to recall and re-create the evocative flavors of the India she grew up in.

Kitchen Confidential by Anthony Bourdain. The original bad boy chef and so much fun!

The Man Who Ate Everything by Jeffrey Steingarten. Before there was Bill Buford there was Steingarten. Few people are as erudite and no one is as food-obsessed as Steingarten, who will follow any food trail to literal absurdity.

MORE FROM THE INTERVIEW

"The most thorough explanation of Chinese food that I've ever read in the English language."

"Bill Buford started out to do a profile of [celebrity chef] Mario Batali, and in the process he got obsessed with Italian cooking...."

The Tummy Trilogy by Calvin Trillin. This could be subtitled: Why life is more fun for people who like to eat.

The Apprentice by Jacques Pepin. There is a reason why Jacques Pepin became one of our most celebrated French chefs. He's a cook with a remarkably interesting mind.

Talk Talk by T.C. Boyle. A novel about identity theft that contains some of the most wonderful descriptions of cooking that I've ever read.

Up in the Old Hotel by Joseph Mitchell. The ultimate writer's writer, Mitchell is not usually thought of as someone who focuses on food. But many of his stories are about markets, pubs and restaurants. And this book contains my all-time favorite food story, "All You Can Hold for Five Bucks."

Home Cooking: A Writer in the Kitchen by Laurie Colwin. You've never read Laurie Colwin? What a treat you have in store.

Between Meals by A.J. Liebling. Most famous quote: "The primary requisite for writing about food is a good appetite." Probably our greatest food writer.

Hotel Splendid by Ludwig Bemelmans. An endlessly amusing behind-the-scenes look at a great hotel restaurant by the man who wrote the Madeline books. Bemelmans wrote from experience; he worked at The Ritz.

Down and Out in Paris and London by George Orwell. Contains a remarkably graphic, and completely unforgettable, behind-the-scenes look at restaurant kitchens.

Fair Shares for All by John Haney. An extraordinarily affectionate book about growing up hungry in London's East End. 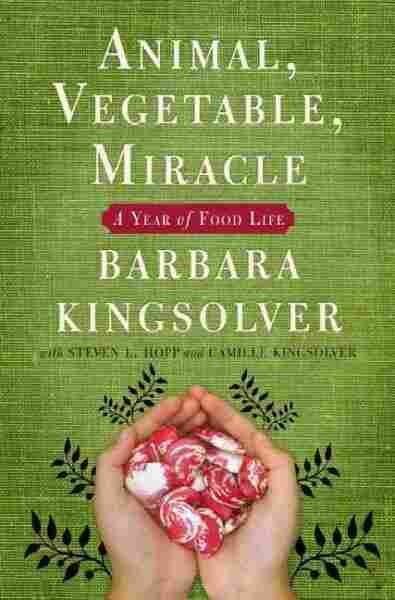 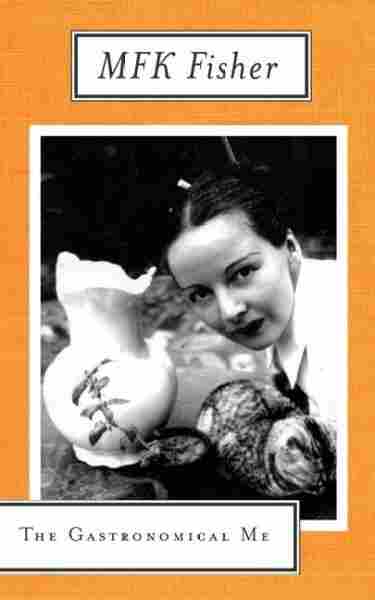 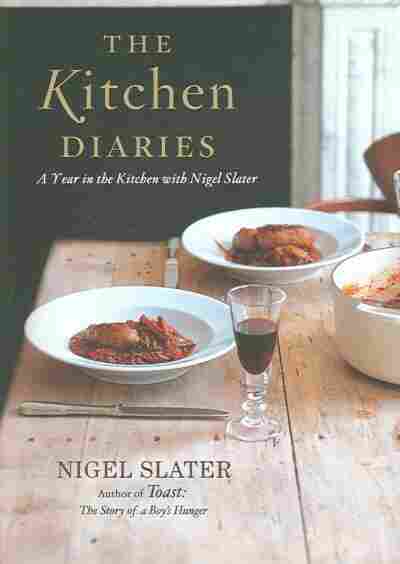 A Year in the Kitchen With Nigel Slater 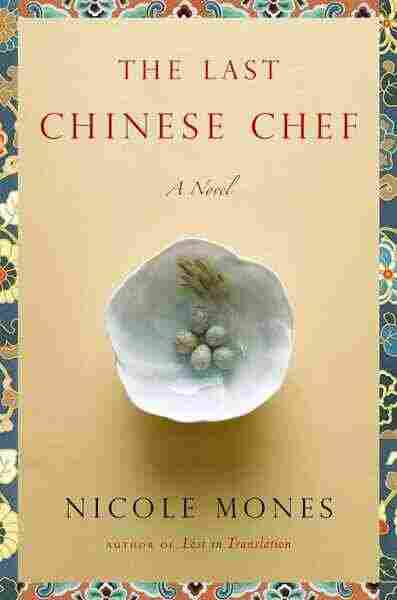 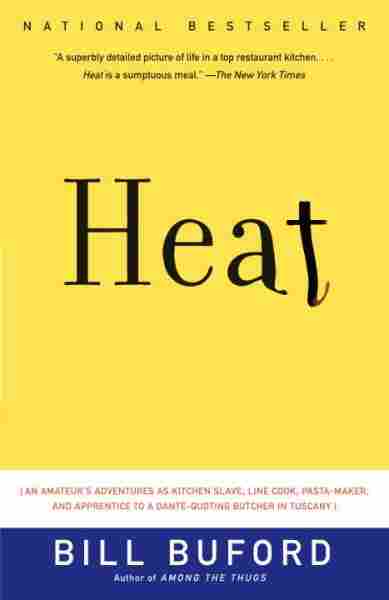 An Amateur's Adventures As Kitchen Slave, Line Cook, Pasta-maker, and Apprentice to a Dante-quoting Butcher in Tuscany