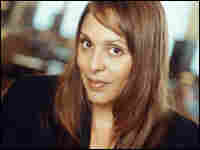 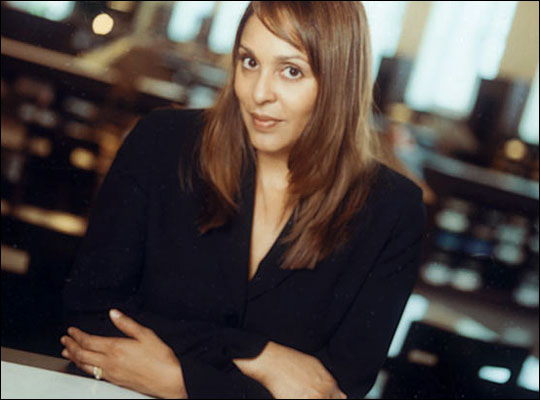 Natasha Trethewey was awarded the Pulitzer Prize for Native Guard, her most recent collection of poetry. The title refers to a regiment of African- American soldiers who fought for the Union in the Civil War.

Trethewey grew up the child of a racially mixed marriage in Mississippi. Her mother was murdered by her stepfather; these, along with the South and its singular ways, are recurring themes in her poetry.

'Theories of Time and Space'
'Elegy for the Native Guards' 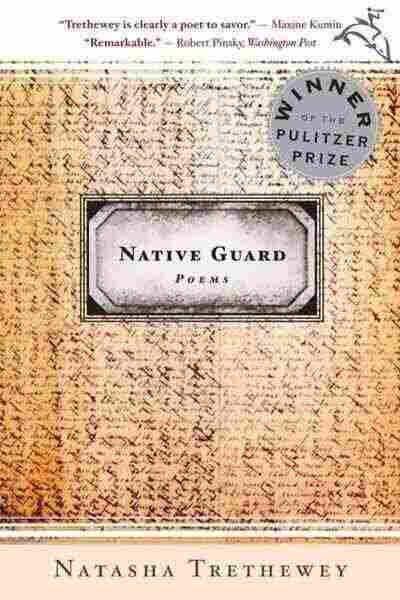