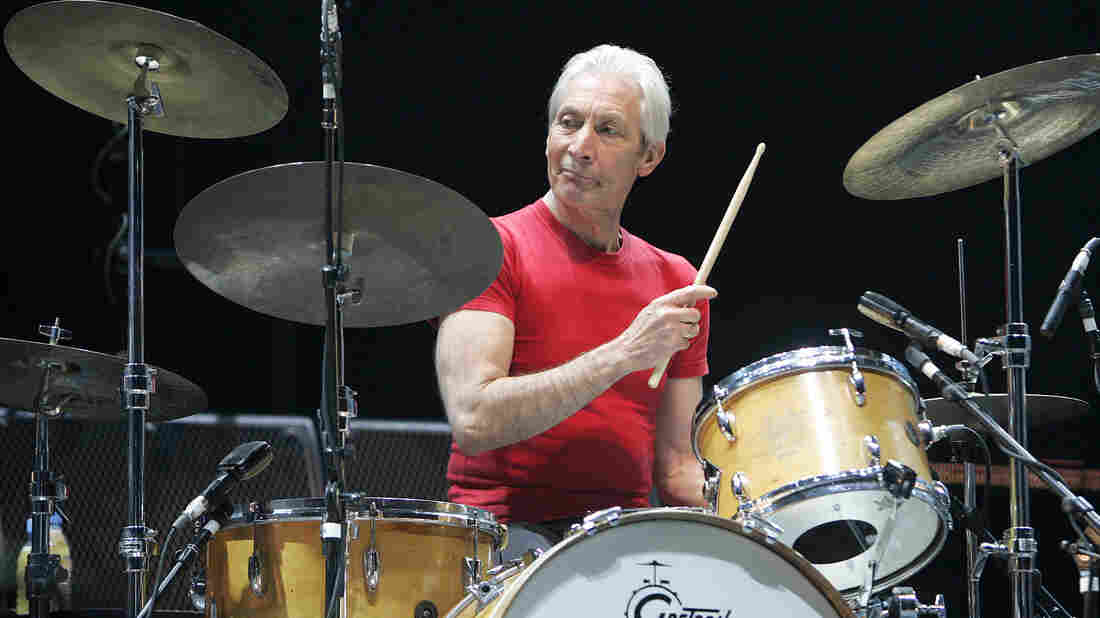 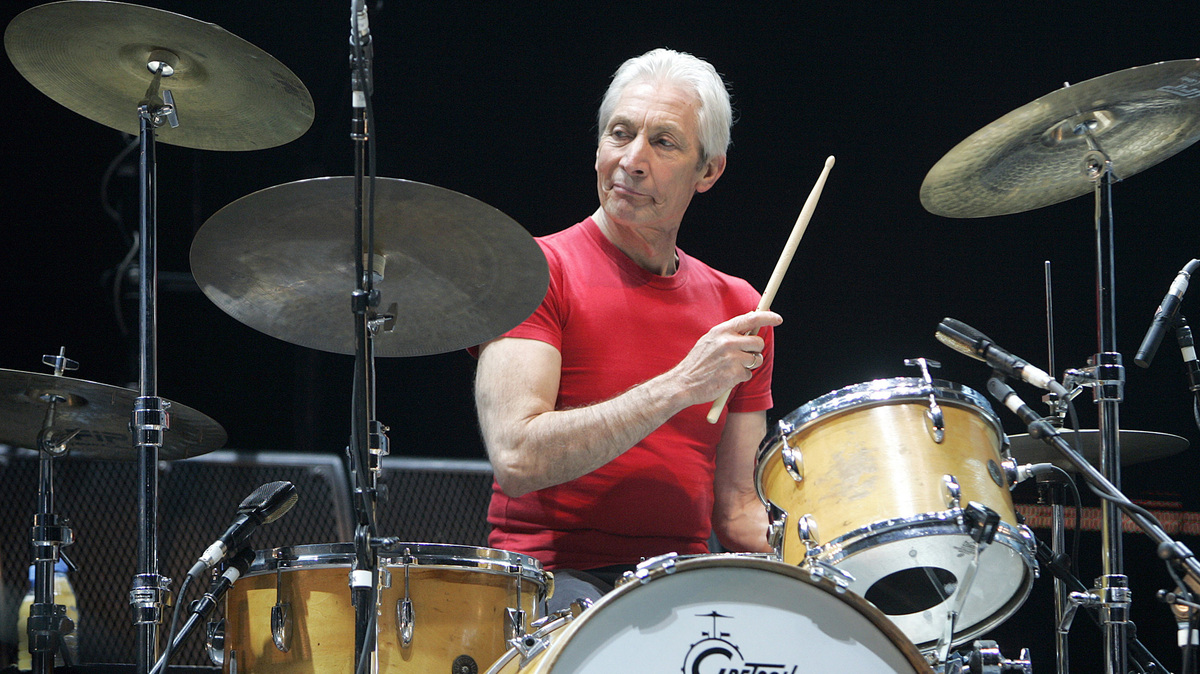 Drummer Charlie Watts has been the heartbeat of The Rolling Stones for more than 50 years, though he has always had a passion for jazz and the blues. Saxophonist Tim Ries plays with the Stones, but as a true jazz journeyman, he's also worked with greats such as Maria Schneider, Maynard Ferguson and Tim Woods.

When Watts and Ries were on a break from The Rolling Stones' World Tour in 2006, they sat down with McPartland for an hour of jazz and rock, with Ries' arrangement of the Stones classic "Honkey Tonk Woman."

Originally broadcast in the fall of 2006.