Accessibility links
Erroll Garner: 'The Joy of a Genius' He is best remembered as the composer of the standard "Misty." But he also remains one of the greatest improvisers ever, a self-taught pianist whose unique approaches to melody, harmony and rhythm made him a star. 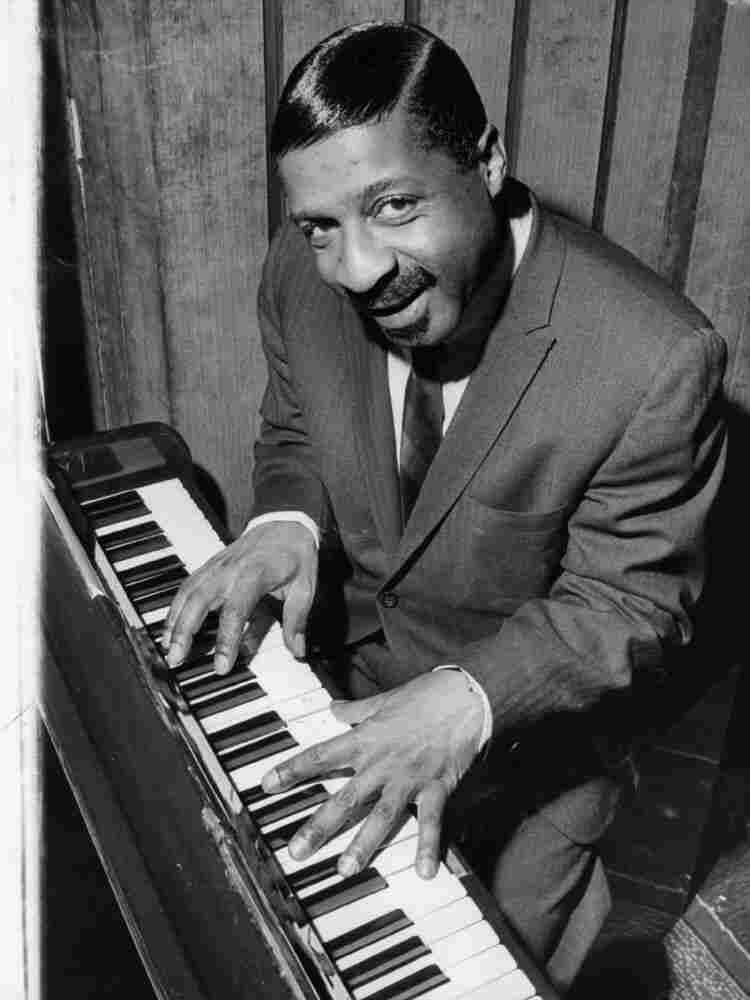 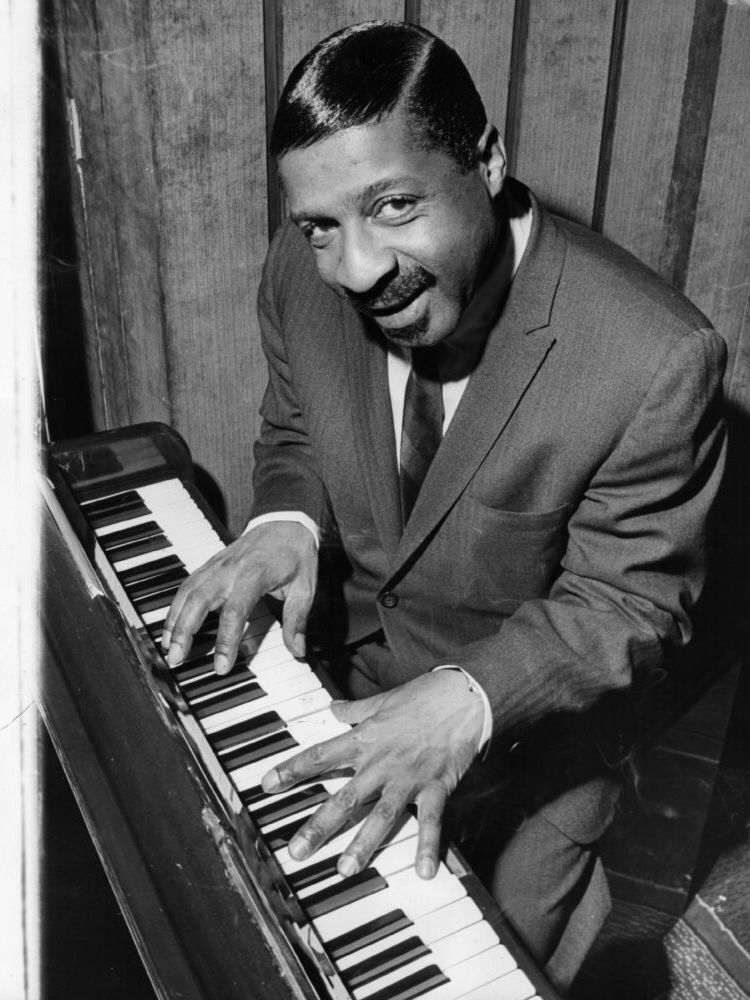 Perhaps best known as the composer of "Misty," Erroll Garner was also one of the most original, intuitive and exciting pianists to emerge during the modern jazz era. Garner's significance as a major jazz innovator easily rivals his status as a successful composer. His approach to melody, harmony, and especially rhythm were fresh and inventive.

Born on June 15, 1921 in Pittsburgh, Penn., Garner and his twin brother Ernest were the youngest of six children. Raised in a musical family, he was playing the piano by the age of three. A self-taught pianist, Garner never learned to read music. Childhood friend and bassist Wyatt Bull Ruther took piano lessons from Garner's sister and recalls how easily Garner picked up music. Garner's natural ability was recognized by his high school band teacher, who encouraged him not to take lessons for fear it would corrupt his extraordinary talents.

In the 1940s, Garner headed to New York with an undeniable style of his own. Garner's first recording, with its distinctive, romantic version of "Laura," captured public attention. Other events, such as his appearance on The Tonight Show with Steve Allen helped bolster Garner's popularity. But it was his original tune "Misty" that catapulted him into the ranks of stardom. Today, "Misty" remains one of the most recognized and requested jazz standards.

In 1950, with the help of manager Martha Glaser, Garner broke new ground with his performance at the prestigious Cleveland Music Hall, traditionally a classical concert venue. Later, he became the first and only jazz artist to perform under the auspices of classical impresario Sol Hurok. His first live recording, Concert By The Sea, captured nearly every aspect of Garner's artistry and helped him become the biggest-selling Columbia Records jazz artist of his day.

During the 1960s and 70s, Garner continued to travel and record, adding Latin rhythms to his repertoire. He remained popular and sold out venues around the world. In 1975, declining health forced him off the road. He was later diagnosed with lung cancer and died on January 2, 1977 at the age of 55.

A humble pianist, Garner will long be remembered for remaining true to his art and for his spirit and joy that he gave to his audiences all over the world.

Erroll Garner: 'Concert By The Sea'