Accessibility links
Red Norvo: 'Mr. Swing' He was a sideman with the early stars of jazz, led one of the most admired bands on the swing era, and catalyzed the careers of musicians like Charles Mingus. All the while, Red Norvo was bringing the mallet instruments to jazz. 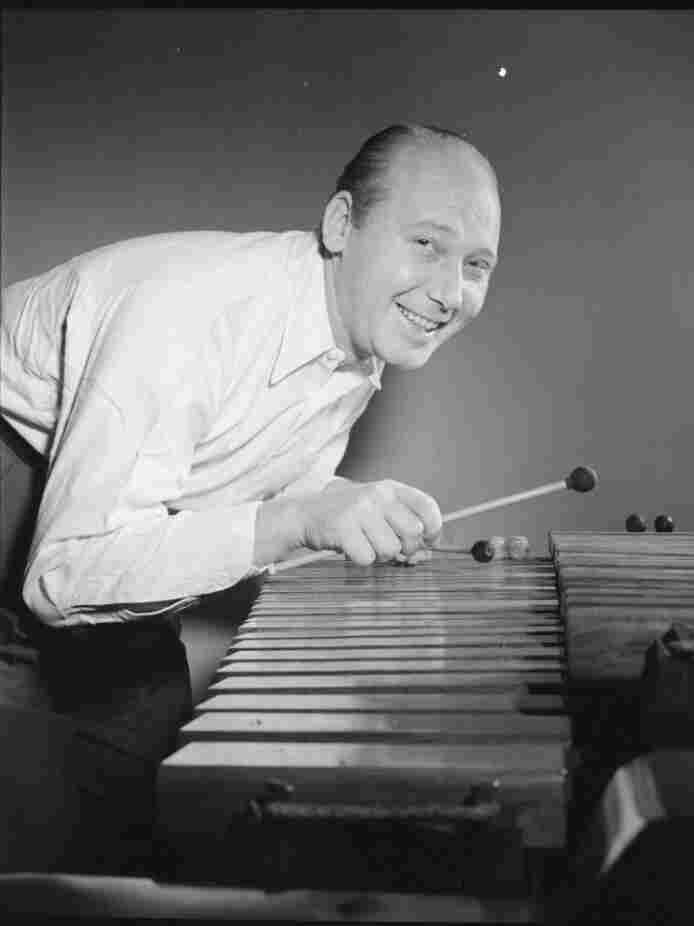 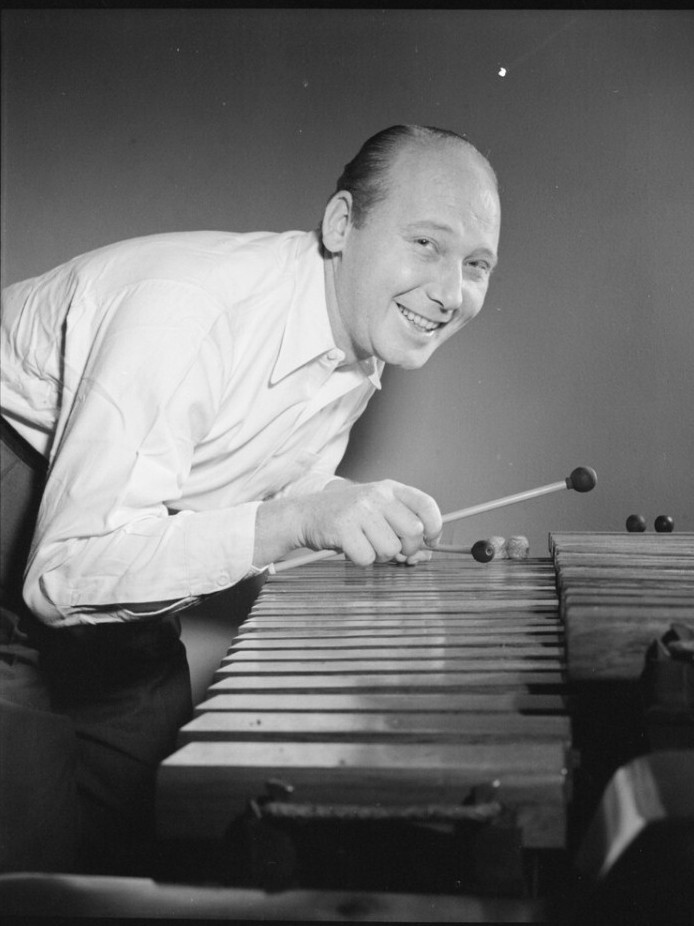 With his understated style and impeccable rhythm, it's no wonder he was called "Mr. Swing."

Credited with bringing the xylophone, formerly a vaudeville instrument, into jazz, Red Norvo was a sideman with Paul Whiteman, Benny Goodman and Woody Herman. Norvo led one of the most admired bands of the swing era, and he served as a catalyst for the career of musicians whose ranks include Charles Mingus. While Norvo received acclaim throughout his life, his innovations on the mallet instruments were far ahead of his time.

Born in 1908 to musically gifted parents, Red Norvo's given name was Kenneth Norville. His innate musical talent rose to the surface when he saw a college student playing marimba in a local movie-theater band, and decided to try his hand. Soon after, Norvo bought a xylophone and taught himself to play by listening to the records of popular mallet player George Hamilton Green on his parents' Victrola. The teenager then moved to Chicago, where he got his start in a marimba band playing the vaudeville circuit.

However, Norvo soon grew restless with vaudeville, and turned to what was then the new music: jazz. While playing with a dance band in Chicago, he was discovered by popular bandleader Paul Whiteman and offered a full-time job on the radio. During this period, Norvo accompanied Whiteman's singer, Mildred Bailey, who eventually became his wife.

By the mid-'30s, Norvo had a recording contract with Brunswick and was turning out jazz-oriented pieces such as his xylophone composition "Hole in the Wall." Never content with the straight and narrow, he also experimented with compositions influenced by the European classical tradition. Composer and historian Gunther Schuller notes the revolutionary nature of Norvo's "Dance of the Octopus," recorded independently when Norvo sneaked into the studio one night.

When that big band broke up, Norvo joined the bebop era, shifting from xylophone to vibes and forming a septet which was featured at New York's Famous Door nightclub. During this time, he recorded albums with Comet Records, which, according to jazz historian Phil Schaap, demonstrated incredible foresight, allowing future listeners to hear "an audio snapshot of what 52nd Street jazz was all about."

After stints with both Benny Goodman and Woody Herman, Norvo embraced a new challenge, forming a trio which at one point included bassist Charles Mingus. Eventually, Norvo expanded this group into a quintet, and toured with none other than Frank Sinatra.

Having enjoyed the fruits of a prolific career, Norvo suffered a stroke in the '80s. Though it left him unable to play his instrument, he continued to compose until his death in 1999. A dedicated innovator, Red Norvo always strove toward new frontiers in jazz.