Accessibility links
Is Russia Becoming Our Enemy Again? The United States has accused Russian President Vladimir Putin of subverting democracy, corruptly enriching his cronies and undermining U.S. efforts to stop Iran's nuclear program. A panel of experts debates whether Russia is becoming an enemy of the United States.

Is Russia Becoming Our Enemy Again?

Is Russia Becoming Our Enemy Again?

The Edited Broadcast of the Debate (50 minutes) 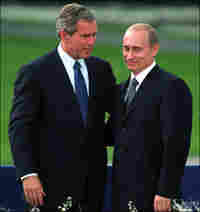 Since President Bush first met with Russian President Vladimir Putin in Slovenia in 2001, the trust between the two nations has eroded. Sean Gallup/Getty Images hide caption 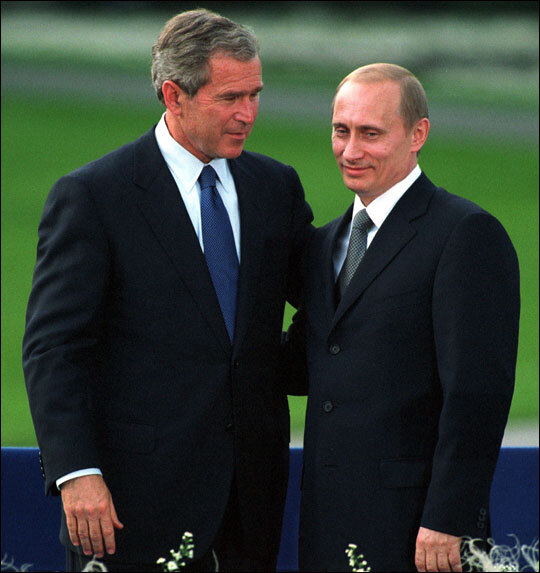 Since President Bush first met with Russian President Vladimir Putin in Slovenia in 2001, the trust between the two nations has eroded.

In the early summer of 2001, President Bush and Russian President Vladimir Putin met for more than two hours at a castle in Slovenia. The U.S. president came away saying, "I looked the man in the eye. I found him to be very straightforward and trustworthy ... I was able to get a sense of his soul."

Since then, the trust has eroded on both sides, as the United States accuses Putin of subverting democracy, corruptly enriching his cronies and undermining U.S. efforts to stop Iran's nuclear program.

Are the two nations moving toward a new version of the Cold War?

Six experts on Russia policy recently took on that question in an Oxford-style debate, part of the series Intelligence Squared U.S. The debates are modeled on a program begun in London in 2002: Three experts argue in favor of the proposition and three argue against.

In the latest debate, held on Oct. 30, the formal proposition was "Russia Is Becoming Our Enemy Again." The debate was held at the Asia Society and Museum in New York City and moderated by Edward Lucas, the central and east European correspondent for The Economist.

In a vote before the debate, 41 percent of audience members supported the motion and 23 percent opposed it. Some 36 percent were undecided. After the debate, 47 percent of audience members agreed with the proposition that "Russia Is Becoming Our Enemy Again," 41 percent opposed it and 12 percent remained undecided. As Lucas put it, "the motion carried, but by a much smaller margin than at the beginning." 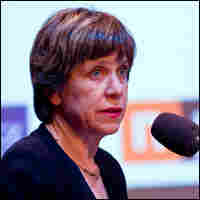 Claudia Rosett, staff journalist-in-residence at the Foundation for the Defense of Democracies, says: "What do we see? The government has effectively reabsorbed the revenues coming from such oil and gas giants as Yukos and Gazprom. We've seen the murdering of journalists. We've seen the targeting of businessman Mikhail Khodorkovsky, who wanted to engage on Western terms with Western business. We've seen the increasing control over the regions. We've seen the rising charade of elections with President Putin now suggesting he might want to stay on as prime minister. Again, the rise of the authoritarian state...

"Governments such as this need enemies to justify what they do, to deflect anger and frustrations, to show that they are important and necessary." 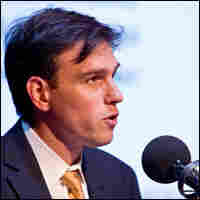 Bret Stephens, foreign affairs columnist and member of the editorial board of The Wall Street Journal, says: "In April, Mr. Putin indicated that he intended to withdraw Russia from the Conventional Forces in Europe Treaty, one of the landmark agreements ending the Cold War. He has since indicated that he is prepared to withdraw Russia from the 1987 Intermediate Nuclear Forces Treaty, signed by Reagan and Gorbachev.

"In September, Mr. Putin appointed an unknown apparatchik, Mr. Viktor Zhukov, as prime minister, and later announced that he himself may become prime minister in the next government, which is contrary to every prior promise he has made, that he would leave the political scene when his presidential term expires. This sets the scene for the youthful Mr. Putin to remain in power for a very long time indeed." 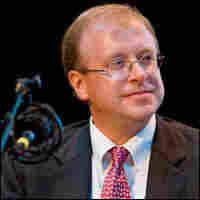 J. Michael Waller, the Annenberg chair in international communication at the Institute of World Politics, says: "Military reform has not occurred. In fact the [Russian] military is modernizing. They have an intercontinental ballistic missile force, brand-new, modern force ... They don't need it. We're not their enemy. They don't need it. A new ... nuclear submarine is undergoing its sea trials now. A new ballistic missile submarine, more modern than anything we have. They don't need it ... An aircraft-carrier fleet is in their budget for the next few years as well, as a power projection force. This is not a sign of a country that's seeking to be an ally of the West. And every sign [is] that ... the intent is in the future to have the capability to be our enemy if the political climate so declares." 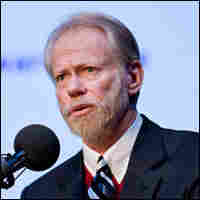 Robert Legvold, Marshall D. Shulman professor of political science at Columbia University, says: "There's no question that what Russia's doing on a number of issues of concern to us is contrary to our preferences...

"What is Russia about? I think three things. First of all, a renewed voice. Russia again wants a place at the table with the major powers. Secondly, Russia wants respect for its national interests as it defines them, not the way in which we define them. Third, Russia wants an end to the assigned role as either a pupil or as a junior partner... None of this, you'll notice, suggests that Russia is easy or not a problem for us. I said it's a challenge. That doesn't make it an enemy." 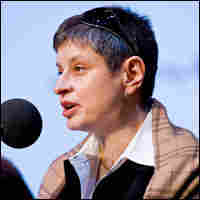 Nina Khrushcheva, senior fellow of the World Policy Institute and professor of international affairs at the New School in New York City, says: "...There are at least three reasons as to why Russia is not becoming an enemy... One: Today the world is no longer bipolar. In fact, it's not even unipolar... America is no longer in a position to decide who to make or not to make an enemy... There are many more actors in play today, China, the Middle East, Europe, whose international interests have to be considered. [Two:] There is no Cold War ideological divide in which one ideology wants to take over the other and dominate the world... Three: The United States grumbles about Putin's international policy, but loudly talks about his internal policy. But ... disagreements on how to run a state are not enough to make an enemy. Just look at Saudi Arabia." 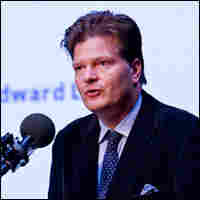 Mark Medish, vice president for studies of Russia, China and Eurasia at the Carnegie Endowment for International Peace, says: "There is great disillusionment and disenchantment in the mutual relationship today, on both sides. Nevertheless, that doesn't change our core national security interests in containing weapons of mass destruction, in limiting the proliferation of fissile materials, in strategic arms control, in stability through Eurasia and in the Middle East, and in countering Islamic extremism around the world. These are core issues; they have not changed recently for us, or for the Russians. We need to do a better job working together to address these interests.

"We don't have a new Cold War coming. It may be a cool peace, but that's a very important distinction. It's disagreeable, it's suboptimal, it's difficult, but it's not a war."