Accessibility links
Duke Ellington: 'The Maestro,' Pt. 1 He is now hailed as one of America's greatest musical eminences. But Duke Ellington's early career is the story of how a bright yet unremarkable teenage boy became a musical pioneer, an accomplished composer and a leader of the world's most popular big band. 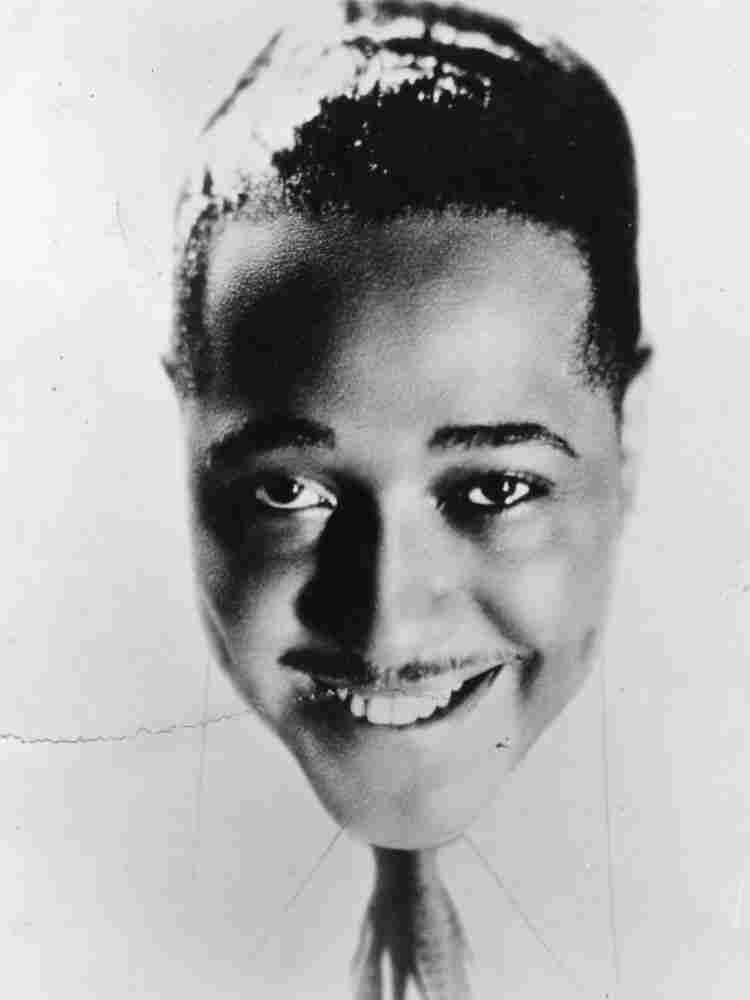 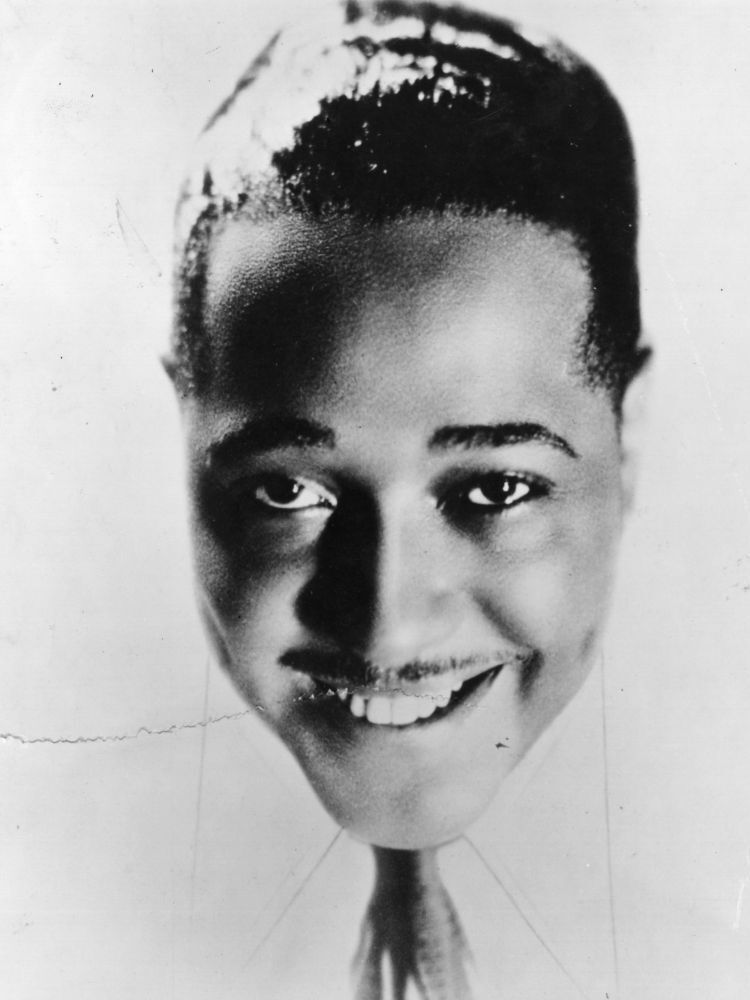 In American music, Duke Ellington stands alone. Over a period of 50 years — from the '20s to the '70s — Ellington led one of history's finest performing ensembles and established himself as one of America's most powerful musical forces. He encountered jazz in its infancy and expanded it into a sophisticated, internationally celebrated art form.

This episode of Jazz Profiles, the first in a series of four, traces Ellington's rise to prominence in the '20s through his consummate success in the '30s. It is the story of how a bright yet unremarkable teenage boy became a musical genius, an accomplished composer and the leader of the most popular big band in America for half of the 20th century.

Born Edward Kennedy Ellington on April 29, 1899, in a black neighborhood in Washington, D.C., Ellington always projected an image of elegance reflective of his upbringing. Ellington's father, a butler who had worked in the White House, introduced his son to a proud black middle-class society in which charm, manners and elegant clothing were key to success. Young Edward's mother, Daisy, treated him as though he were blessed. She walked him to school, took him to church regularly and made him take painting and piano lessons. He learned these lessons well, and his refined manner earned him the nickname "Duke."

Sonny Greer, Ellington's friend and long-time drummer, recalls his first encounter with a teenaged Duke at a pool hall. While Ellington's sharp attire and style impressed Greer, it was the piano playing that really got his attention. Ellington left school by the age of 18, but it wasn't until he married Edna Thompson a year later that he started pursuing music seriously as a profession.

As a teenager, Ellington's natural ability for composition was apparent. But his lack of formal training makes his outstanding accomplishments as a composer all the more incredible. "He learned harmony from the piano. He simply took what he would play on his left hand and orchestrated it," says composer and jazz historian Gunther Schuller.

Ellington was interested in all kinds of music, and surrounded himself with musicians and composers whom he admired. Pianist and composer Dr. Billy Taylor notes the influence of D.C. native Will Marion Cook, a classically trained composer and excellent concert violinist. Later, Ellington's close association with legendary pianist Willie "The Lion" Smith would also influence his piano playing.

In 1923, Ellington moved to Harlem and was soon leading his own band, The Washingtonians. Ellington's magnetism and charm made him the consummate bandleader. His insight into the strengths and abilities of his musicians was remarkable, and he used this to his advantage as a composer. For example, trumpeter Bubber Miley's extraordinary repertoire of sounds expanded Ellington's palette for early innovative works like "Black and Tan Fantasy" and "East St. Louis Toddle-O." Ellington saw the orchestra as his musical instrument and wrote specifically for the individuals in his own band.

While still struggling for recognition, Ellington encountered a savvy promoter named Irving Mills, who arranged a band audition at the Cotton Club in Harlem. The resulting high-profile engagement would last from 1927 through 1931. During this period, Ellington solidified his growing reputation, and his music became instantly recognizable across the country through live, nightly, nationwide broadcasts from the club. Mills' handling of business matters freed Ellington up to focus on music and after-hours inspiration.

By the '30s, Ellington was doing far more than writing and recording dance hits. He lifted his band to a status unequaled by any other black ensemble in the country. He was appearing in films and on stage, and his success transcended racial barriers. Meanwhile, his music was breaking new ground.

Much of Ellington's work was ahead of its time, as he explored new forms of jazz. Longer, experimental works like "Creole Rhapsody" were often misunderstood and criticized. But as much as he enjoyed his hits, Ellington remained uncompromising in his pursuit of expanded artistic expression.

While swing became a national craze in the '30s, Ellington's swing was a breed apart. He was unique among bandleaders in that he composed or co-wrote the great majority of his band's repertoire. Even his own musicians were amazed at the speed with which he wrote music. Of his classic "Mood Indigo," Ellington said, "Well, I wrote that in 15 minutes while I was waiting for my mother to finish cooking dinner."

In spite of his success, Ellington encountered mood swings of his own during this tumultuous decade. The death of his loving mother in 1935 cast him into a blue period right in the middle of a long tour. But Ellington remained prolific, commemorating Daisy with "Reminiscing in Tempo." The awesome momentum of his orchestra soon elevated Ellington's spirits, carrying him to international renown by the late '30s.

Duke Ellington: 'The Duke at His Best'