Accessibility links
Jandek: The Man From Corwood Many people are famous just for being famous. But Jandek is an artist who has shunned recognition to such a degree that, intentionally or not, he has developed a celebrity all his own. Little is known about the man behind this avant-garde blues, even 51 albums into his career.

Listen
Jandek: The Man From Corwood 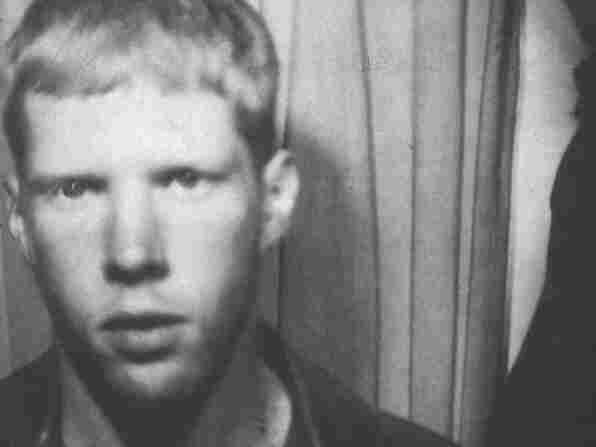 Jandek's "half-decomposed blues" is like nothing else. Courtesy of Corwood Industries hide caption 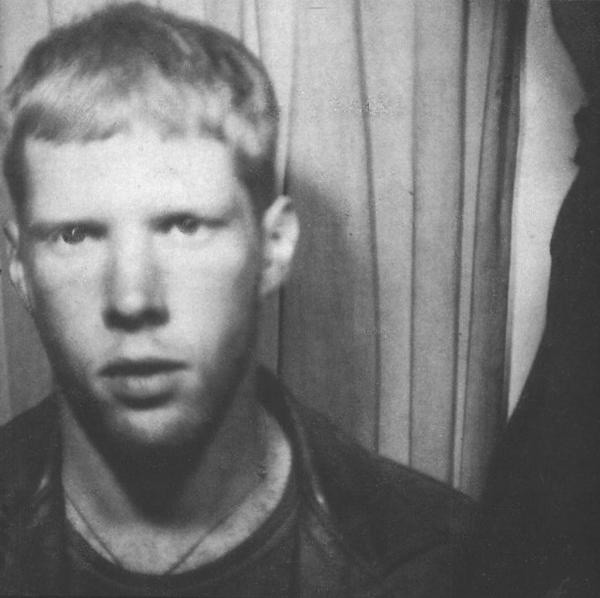 Many people are famous just for being famous. But singer-songwriter Jandek has shunned recognition to such a degree that, intentionally or not, he's developed a kind of celebrity all his own.

"It's like somebody making music from a description of what songs are without ever actually having heard any. You listen to those sounds on his records and you think, 'What is this? How did he make this? What does it mean that he made this?"

That's a good question, considering that Jandek has now released 51 albums on a label called Corwood Industries. The early vinyl records could only be obtained by sending a letter to Corwood's post office box, and even today, there's no e-mail address or web page — for Corwood Industries or for Jandek himself.

Tracking Down a Mystery

In his only interview — conducted 22 years ago – the reclusive musician made it clear to Spin music journalist John Trubee that he didn't want any personal information printed.

"I kind of have declined interviews and things like that because I just put out a product and that's it. I don't want to get too involved," Jandek said in the interview.

NPR sent a letter to the representative from Corwood asking for an interview. Click to enlarge for his hand-written response. Courtesy of Chris Boros hide caption 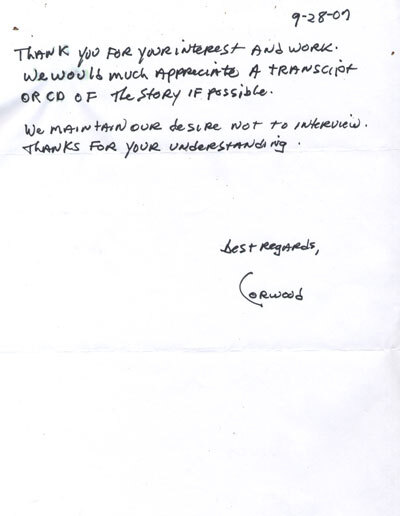 NPR sent a letter to the representative from Corwood asking for an interview. This was his response.

It's interesting to note that Jandek refers to his work as a product, given that his efforts to sell it have been unconventional to say the least. He sent multiple unsolicited vinyl copies blindly to record stores or writers like Trubee.

Trubee says, "I would come home from work and find these cardboard flats every couple months. And there'd just be that blurry, grainy, out-of-focus photograph on the front, and maybe a sheet included with the records listing the albums that were for sale and that's it. Just the strange music and the weird albums and that's it."

In 1999, another journalist tracked down the man identified as the representative from Corwood Industries. Katy Vine was writing an article on Jandek for Texas Monthly Magazine, but during their meeting at a bar, she wasn't allowed to record or even take notes.

"We met a couple of his friends who were all dressed just as he was — in a white shirt, black pants, black ties," Vine says. "He told me he didn't want to talk about the project. I'm still not entirely sure what he does for a living, but I couldn't really go there, because it would seem that I was trying to elicit information that was off-limits."

Three years ago, after a quarter-century of making music, Jandek played his first live concert. Wolk heard about the show through a Jandek mailing list.

"It wasn't advertised," Wolk says. "It wasn't promoted. It was just at a noise and music festival in Scotland, and a few people in the audience said, 'Wait, you know, that sounds kind of like the guy on the Jandek record... Wait, that guy looks like the guy on the cover of the Jandek record... That's Jandek!' It was a big, big surprise to everyone."

This past summer, Jandek played a concert in Boston with local musicians, and we do know their names. Trumpeter Greg Kelley has released a number of his own recordings, including albums with his duo Nmperign.

View a Selection of Jandek's Album Covers in a Slideshow

"Pretty much everyone had equal say," Kelley says. "And then at the end of [the sound check], he just said, 'Well, you know, this is free-form experimental music,' so, you know, established that we were free to exercise our own music, basically."

Kelley and the two other musicians played for two hours in front of a sold-out crowd of more than 300 people. Jorrit Dijsktra is a Dutch saxophonist and composer who now lives in Boston and found Jandek to be quite likable.

"Very sweet and soft-spoken and very open to musical suggestions, and just really interesting nice guy, who was really genuine in his behavior and in approaching his own music," Dijsktra says. "Artistic? Yes, he is eccentric, and that's interesting. That's cool.

Both musicians say that Jandek's music and persona are not part of some joke or gimmick. It's just the way he is.

"There was no feeling that if you asked him a question that he was guarded about anything," Kelley says. "[He] certainly didn't seem to think of himself as any kind of rock 'n' roll superstar or anything."

Jandek has achieved a measure of recognition beyond the musicians he's played with and a handful of fans. He's garnered the ultimate endorsement: the tribute CD. And not just one, but two recordings: Naked in the Afternoon and Down in a Mirror (both on Summersteps Records), on which the likes of Bright Eyes, Low and Wilco's Jeff Tweedy contribute.

The enigmatic musician has also been the subject of a feature-length documentary film, Jandek on Corwood, which features interviews with music critics, obsessed fans and musicians.

In the end, however, this is not the means to Jandek's curious history.

"There's not an obligation to be famous," Wolk says. "We live in a culture that has impressed on us the idea that everybody not only can be famous, but should or must be famous, and if you're not famous, you've failed, and if you're making art and the world doesn't cheer you, then it's a failure, and that's just a lie. And it's a lie that Jandek realizes is a lie, and he's gotten around it his own way."