Accessibility links
Fletcher Henderson: 'Architect of Swing' During his orchestra's heyday, Henderson pioneered musical ideas which are now taken for granted. Today, the bandleader, arranger and pianist remains one of the most influential (and yet least-known) masters of jazz. 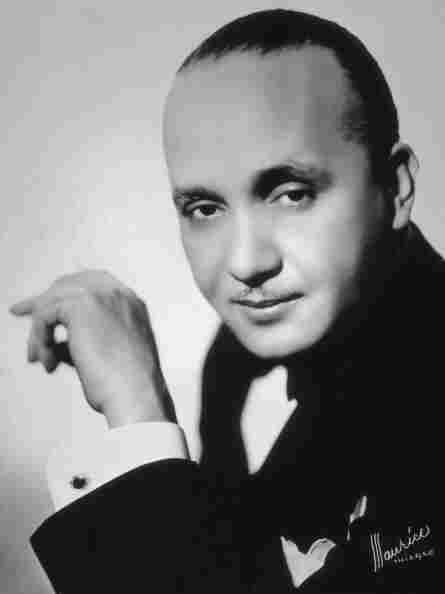 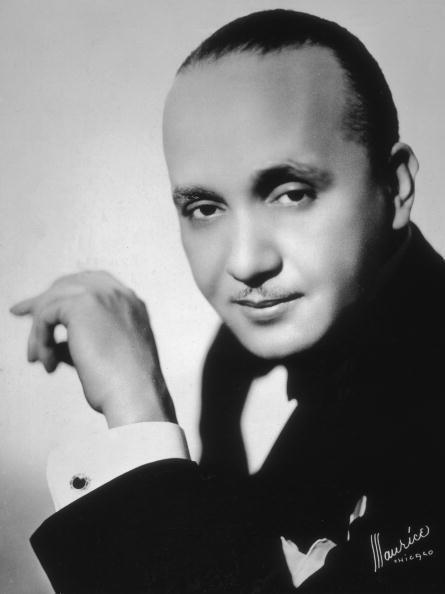 In 1924, Fletcher Henderson hired a young trumpeter who reinvented his band's rhythmic concept. His name was Louis Armstrong.

Bandleader, arranger and pianist Fletcher Henderson is one of the most influential — and yet least-known — jazz masters. During his orchestra's peak years in the 1920s and '30s, he helped define the sound of big-band jazz, pioneering musical ideas which today are taken for granted.

Henderson was born in Cuthbert, Ga., on Dec. 18, 1897, and started learning piano at the age of 6. His brother Horace, also a bandleader and arranger, described how his parents stressed practicing. "My mother and father used to lock him up to practice when he was 6 or 7, and they'd hear noise, then there would be silence and they'd open the door and there would be Fletcher curled up on the floor asleep," Horace Henderson says.

By the time Henderson was in high school, he was an accomplished pianist. He attended college in Atlanta, then moved to New York City to attend graduate school at Columbia University. Once in New York, Henderson abandoned school and took a job playing songs in a music store. From there, he moved to Black Swan, one of the first black-owned record companies, as a session musician with singers such as Ethyl Waters.

Henderson then met his musical partner, saxophonist and arranger Don Redman. Together, the two created an innovative and dynamic new concept for big bands. "What Don Redman did was invent a much larger orchestra by taking a woodwind instrument, clarinet, and two brass instruments, trumpet and trombone, and just expanded that," historian Gunther Schuller says. "They wanted to make the sound bigger and fuller and richer with more colors."

Henderson's orchestra included a brilliant array of musicians, from trumpeters Louis Armstrong and Roy Eldridge to saxophonists Coleman Hawkins and Benny Carter. The band reached new heights of popularity and could be heard everywhere — on radio and touring coast to coast. "Fletcher Henderson must have sold an awful lot of records," said Russell Procope, a clarinetist in the orchestra, "because everyone in the whole damn neighborhood was playing Fletcher Henderson's records."

Unfortunately, the laid-back Henderson was never a good businessman: His band lost a number of gigs and eventually disbanded. Henderson went on to compose and arrange music for Benny Goodman and, with Henderson's help, Goodman's career took off; he became known as the "King of Swing." Henderson put together another band during the 1940s, but work was scarce, and that band also folded.

While on tour accompanying Ethyl Waters, Henderson fell ill. He returned to New York and later collapsed from a stroke. He never worked again and died two years later, in 1952, at the age of 55.

With his arrangements, Fletcher Henderson helped give birth to the Swing Era, and his orchestra became a touchstone for all big bands to follow. Today, jazz ensembles around the world still follow his lead.