Accessibility links
Jazz in Song: The Singing Instrumentalists Many jazz horn players cite vocalists as their main influences, while many vocalists draw inspiration from feisty instrumentalists. Some of the most heralded jazz artists can display lyricism both on their instruments and in their voices. 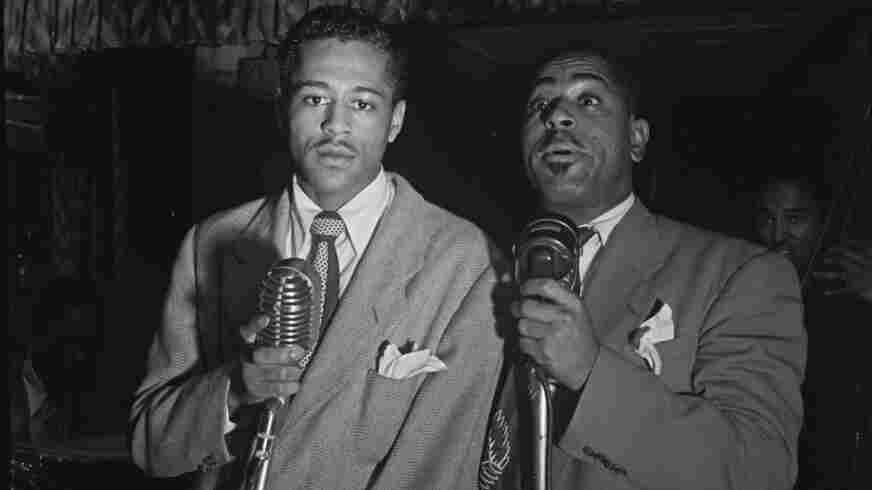 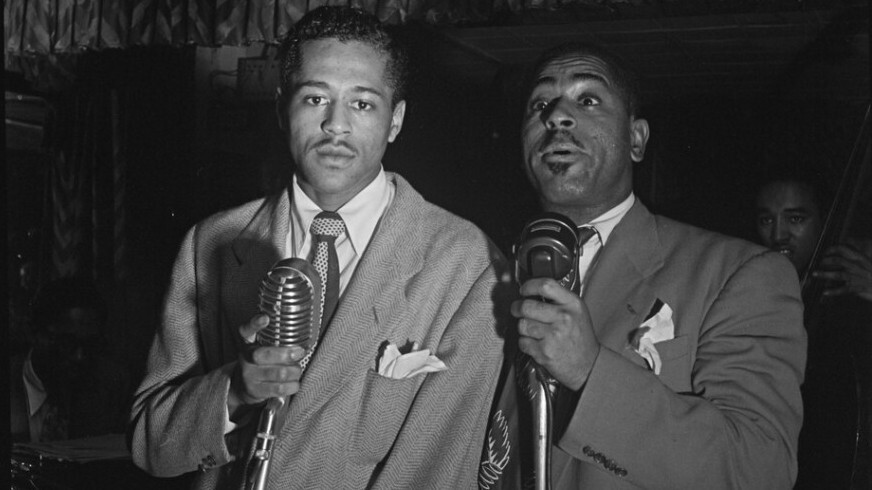 Many jazz horn players cite vocalists as their main influence in developing a personal sound. In turn, many vocalists are as inspired by instrumentalists as they are by other singers. On this edition of Jazz Profiles, we continue to examine Jazz in Song, focusing on the musicians who display lyricism through both their singing and their playing.

Two of the earliest singing instrumentalists were pianist Fats Waller and trumpeter Louis Armstrong. Trombonist Jack Teagarden was Armstrong's contemporary, and like the great trumpeter, he too sang very much like he played. Trumpeters Clark Terry and Chet Baker also follow in the line of Armstrong — Terry cites Armstrong as one of his key influences.

Bebop innovator Dizzy Gillespie was one of jazz history's most entertaining musicians. While most bebop musicians were known for their serious demeanor on the bandstand, Gillespie danced and sang in giddy jubilation. Saxophonist James Moody played on Gillespie's irreverent, 1967 recording of "Swing Low, Sweet Cadillac." He too was known for infusing high art with lowbrow hilarity, as in his vocal interpretation of "I'm in the Mood for Love." 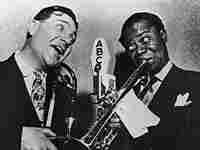 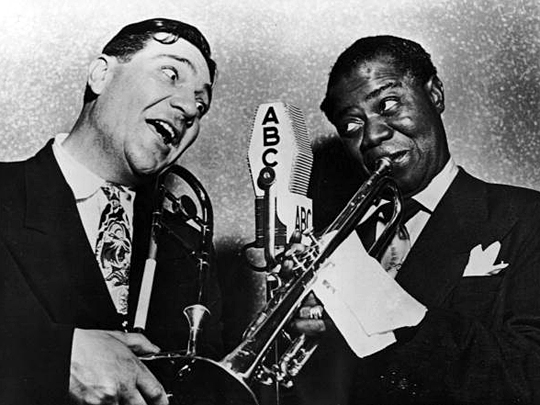 For a handful of musicians, singing became so essential to their performances that many fans forgot their beginnings as instrumentalists. Singers such as Sarah Vaughan, Dinah Washington, and Carmen McRae all started out as pianists.

Nat "King" Cole is the most prominent example of a musician whose fine piano work was often overshadowed by his singing. Cole exemplified a crossover phenomenon that has plenty of life in the present day; musicians such as Diana Krall and Shirley Horn are marketed mostly as vocalists, despite also being talented pianists.

Beyond the realm of horn players and pianists, many other instrumentalists also turned out to be fine vocalists. Drummers such as Buddy Rich, Dottie Dodgion, and Grady Tate made names for themselves as singers, as well as sensational percussionists. Other well-known singing instrumentalists include bassists Jay Leonhardt and Jim Ferguson, guitarist John Pizzarelli, and Hammond B-3 organist Joey DeFrancesco — all of whom blur the lines between sophistication and accessibility.