Accessibility links
Holden Caulfield: Giving Voice to Generations Since his debut in 1951, Holden Caulfield — the funny, complex, wry protagonist of J.D. Salinger's The Catcher in the Rye — has given voice to generations of teens caught between youth and adulthood. 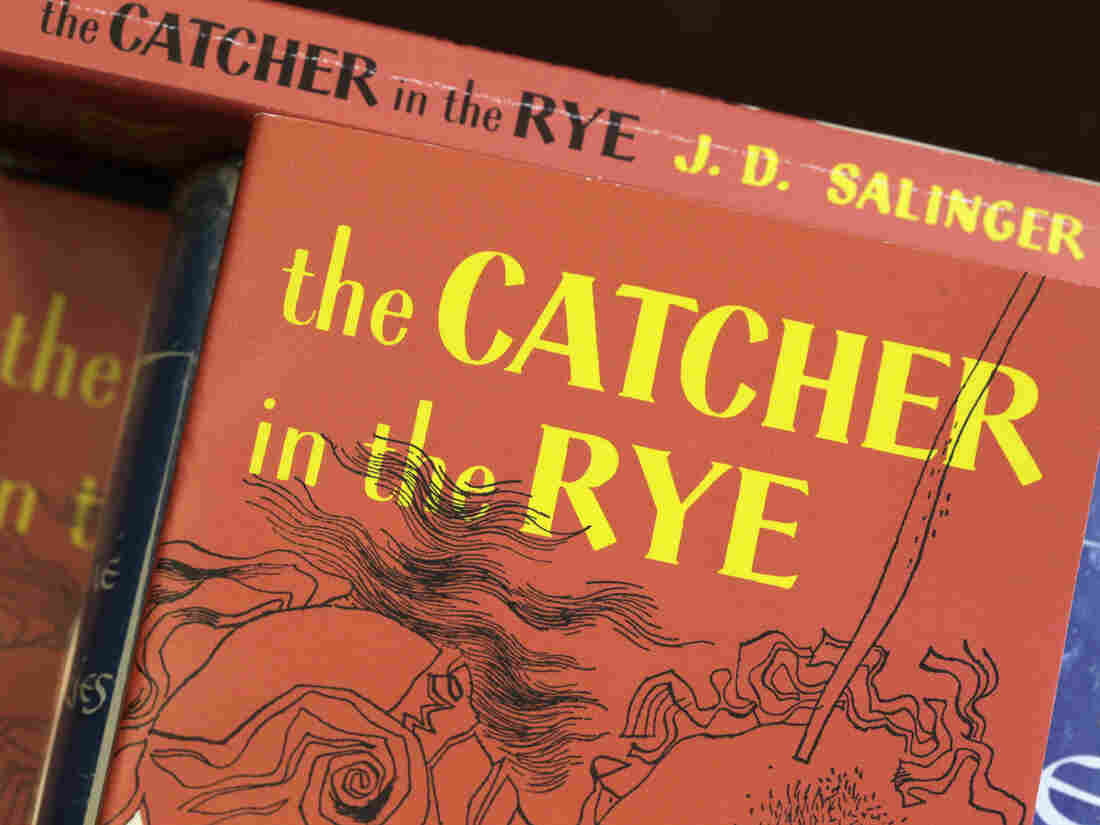 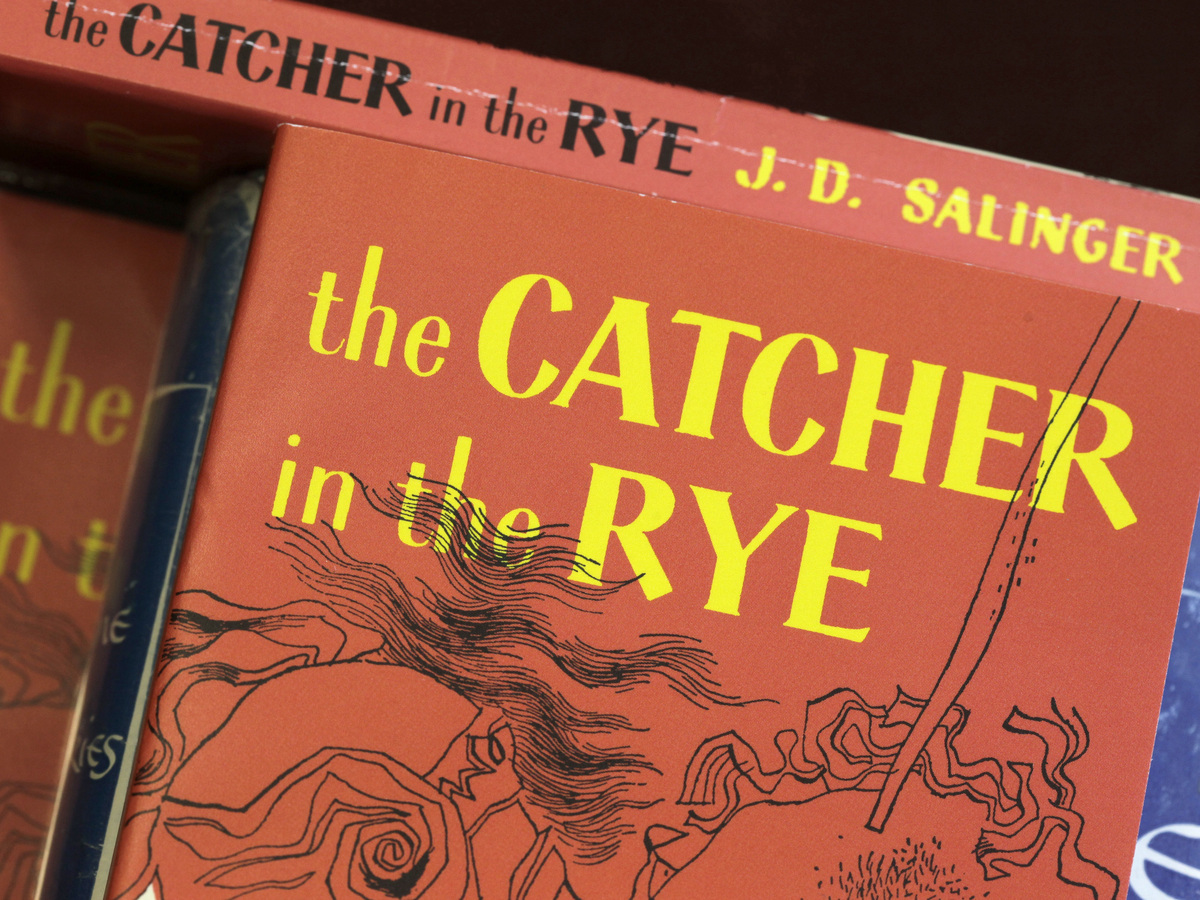 Some call him the original sullen teenager.

Since his debut in 1951, Holden Caulfield — the funny, complex, wry protagonist of J.D. Salinger's classic The Catcher in the Rye — has given voice to generations of teenagers caught between childhood and the adult world. 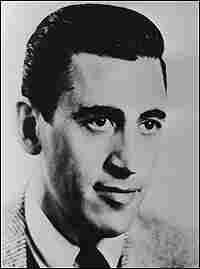 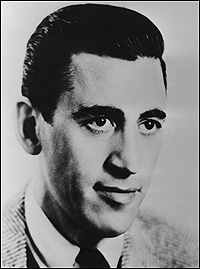 One of the most censored books in recent U.S. history, The Catcher in the Rye is now a staple of many high school and college curricula. It's the coming-of-age story of 16-year-old Caulfield, who has flunked out of his prep school and is disillusioned with the world.

'Afraid Of Growing Up'

"The problem with Holden is that to him, everyone after a while seems phony," says Tobias Wolff, author of novels including Old School and the memoir This Boy's Life. "He's afraid of growing up really, and the self-consciousness that enters into our lives, into our sense of ourselves and forces us to perform in public — he sees that and hates it. He's terrified of change."

Alienated and sad, Caulfield spends two days in New York City where he searches for truth and ruminates about the adult world. Caulfield's witty humor has a darkness to it, set against the devastating death of his younger brother, Allie, from leukemia. After Allie's death, Caulfield becomes fiercely protective of his little sister, Phoebe, who he sees as a paragon of innocence. Though New York is festive for the holidays, Caulfield seems terrified that he'll share his brother's fate.

Rereading the novel as an adult, Wolff says that Caulfield's innate sadness is much more apparent to him than it was when he first read it at 15.

Holden Caulfield and 'Catcher in the Rye' are frequently referenced in pop culture. Below, a sampling of songs that contain references to the classic novel:

"When you're young ... it's subversive and you've got someone on your side who can spell the whole war out better than you've been able to do it, and who's given all your jaundiced visions of the adult world perfect articulation," Wolff says. "And, of course, you're going to lose that later on as you become one of those people on whom that relentless adolescent gaze is fixed."

Stephanie Savage, executive producer of the television show Gossip Girl says Caulfield was living on the cusp of an explosion in teen culture — just before Elvis, James Dean and rock 'n' roll.

"You see that in the book when you can either go to the carousel in Central Park, or you can choose the Wicker Bar. You can have a skating date, or you can have a prostitute come up to your hotel room. There's really not that sense of teen culture that there is now," Savage says.

Ultimately, Caulfield is a mirror into Salinger himself, Wolff says. The famously reclusive author shuns public attention and media interviews, and published infrequently after writing Catcher in the Rye. In one scene in the book, Caulfield fantasizes about playing the piano well — a skill he'd never share with the public, but rather save for himself by playing in a closet. Salinger, Wolff says, "does sort of play his piano in a closet now." 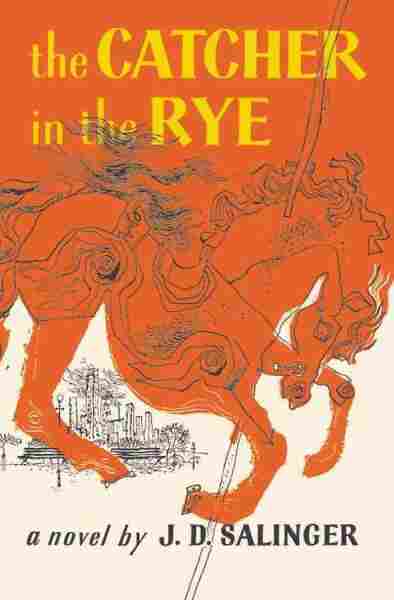 The Catcher in the Rye

Title
The Catcher in the Rye
Author
J.D. Salinger