Accessibility links
Bill Evans: 'Piano Impressionism' Evans' introspective lyricism and subtle, Western classical flourishes have echoes in a legion of fellow keyboard players. As a leader and composer, he introduced an influential, highly interactive approach to trio and small-group performances. 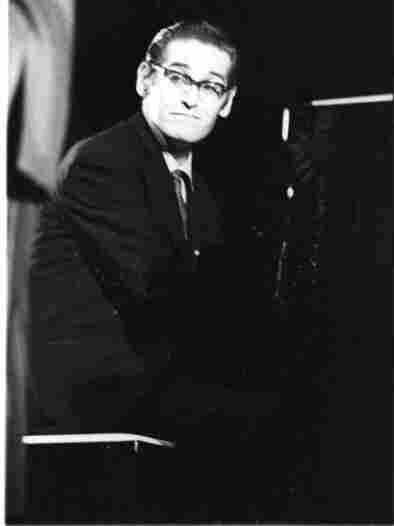 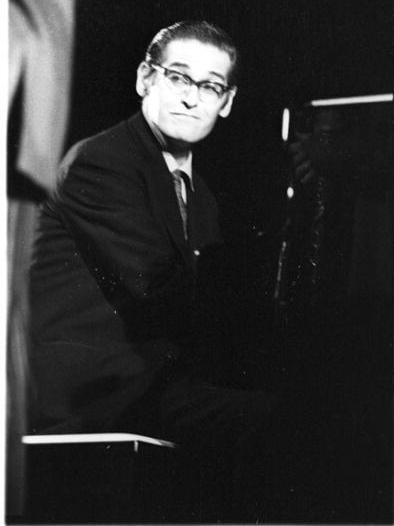 Bill Evans continued to perform and record up until his death in 1980.

More than 25 years after his death, Bill Evans remains one of the most important pianists in modern jazz. His introspective lyricism and subtle Western classical flourishes have echoes in a legion of fellow keyboard players. As a leader and composer, he introduced an influential, highly interactive approach to trio and small-group performances.

Born William John Evans on Aug. 16, 1929, in Plainfield, N.J., Evans was fascinated by music from an early age — as a toddler, he would eavesdrop on his older brother's piano lessons. By the time he was 6, he was taking lessons himself and displaying an uncanny ability to read and absorb music.

Evans followed his brother to Southeastern Louisiana University. He left college for a brief stint in the Army, and in 1955 enrolled at New York City's Mannes College of Music. The New York jazz scene allowed him to hone his craft and mingle with pianists such as Bud Powell, Horace Silver, Lennie Tristano, and George Shearing. Evans soon landed a recording deal with Riverside Records, and his debut album (New Jazz Conceptions) came out in September 1956.

It may have been that Miles [Davis] found a sympathetic ally in me for something that was lying latent in himself, too. And with my presence there as a pianist, which directed a sort of a flavor of what's happening, he knew that we would be able to create this thing.

The success of Kind of Blue, paired with Davis' worldwide popularity, put the shy Evans in the spotlight, which later proved to be too much for him. His response was self-destructive: He developed cocaine and heroin addictions that led to his departure from Riverside Records.

When LaFaro died at age 25, in a 1961 car accident, Evans was devastated and nearly stopped playing altogether. But he regrouped and formed several outstanding new trios, replacing LaFaro with bassists such as Chuck Israels and Eddie Gomez. In 1977, Evans formed yet another trio with bassist Marc Johnson and drummer Joe LaBarbara.

Evans' career was cut short by poor health, aggravated by his drug addictions, and he died in 1980 at the age of 51. But his innovative ideas and his musical influence live on in the playing of countless contemporary pianists.