Accessibility links
Hoagy Carmichael: 'Stardust Melodies' With a laid-back, familiar style, the composer, pianist and singer created popular hits for decades — and logged numerous entries into the great American songbook. When asked about his tuneful gift, he credited his early roots in jazz. 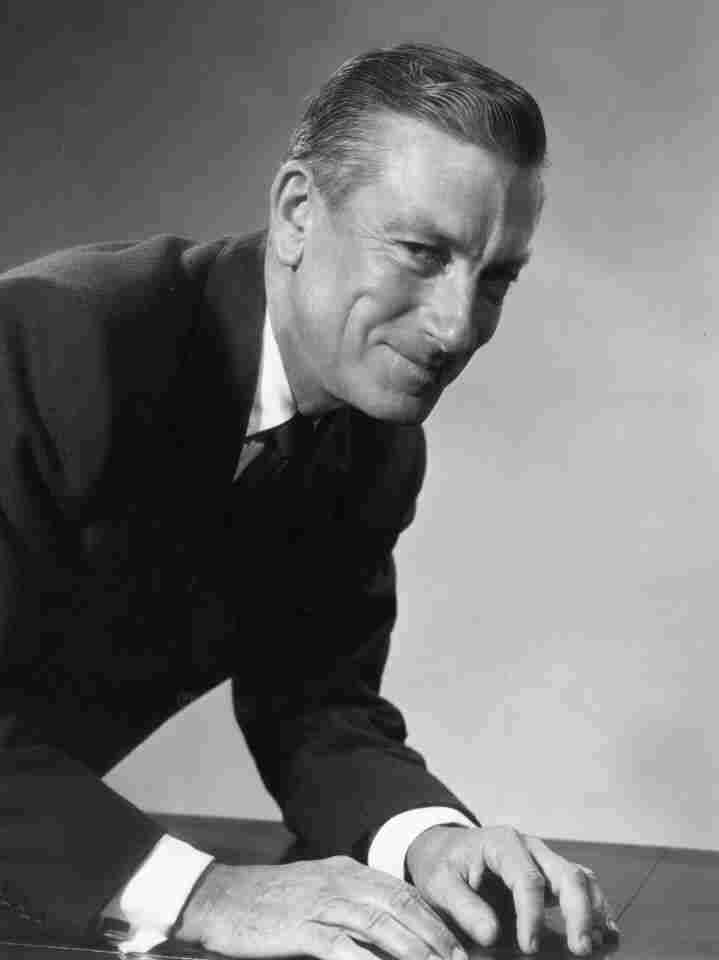 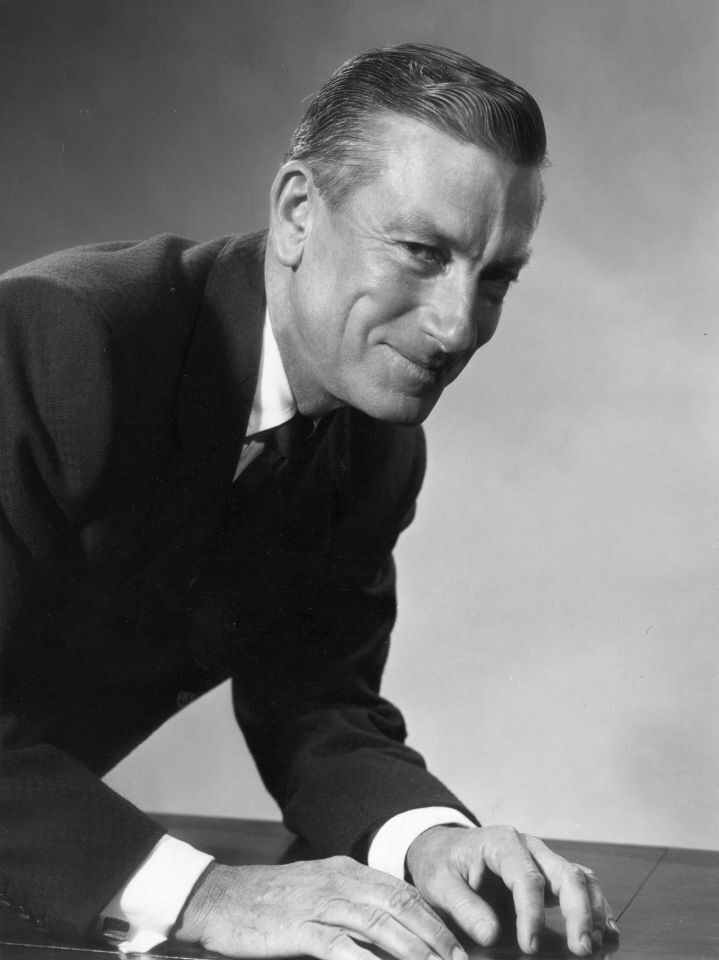 Hoagy Carmichael's early music, including the 1927 melody to "Stardust," was heavily influenced by jazz, including the work of his friend and collaborator Bix Beiderbecke.

Composer, pianist and singer Hoagy Carmichael was a master of popular song. With his naturally laid-back style, he created graceful and inspired melodies, producing a prodigious string of hits from the 1920s to the 1960s. Carmichael attributed his melodic gift to his roots in jazz, his first and most important musical inspiration.

Carmichael once recalled his early exposure to jazz pianists, growing up in Bloomington, Ind. "I listened to them constantly, and it gave me ideas," he said. His mother played ragtime and, as a teenager, Carmichael spent long hours in a black neighborhood called Bucktown, where outstanding jazz players often convened.

By the age of 20, he was himself an accomplished jazz pianist. Jazz was flourishing in the midwest in the 1920s; Chicago saw the arrival of New Orleans-bred pioneers like pianist Jelly Roll Morton, cornetist King Oliver and his protégé, Louis Armstrong, who would go on to popularize some of Carmichael's music.

One of Carmichael's earliest idols was virtuoso cornetist Bix Beiderbecke. In 1924, he hired Beiderbecke's band, the Wolverines, to play some dances at Indiana University. The performances inspired Carmichael's first composition, "Riverboat Shuffle." Carmichael's early works were primarily instrumental with lead melody lines usually for trumpet, reflecting typical jazz arrangements of the day. "[Jazz] led me into writing things that nobody else has ever written," Carmichael once said. He also credited his melodic approach to his ability to improvise as a jazz musician.

Having befriended Beiderbecke, Carmichael joined the young star to play with Paul Whiteman's famous orchestra in New York City. But in spite of his talents as a composer, he decided that a career as a lawyer was a better route to economic well-being. It was a short-lived detour; his law practice in Florida ended abruptly when he heard a recording of cornetist Red Nichols doing his "Washboard Blues." Carmichael rushed back to New York to resume work in the music business.

Carmichael's return to New York was well-timed. Demand was hot for his music, with bands recording his compositions as soon as the ink was dry. By 1929, lyricist Mitchell Parish had put words to a melody Carmichael had written in Indiana, "Stardust," which was inspired by an early jam session with Beiderbecke. In 1931, the song got the royal treatment in a recording by Armstrong, who soloed on cornet and sang a brilliant lead vocal.

Carmichael had a knack for writing "home songs," tunes that touched people personally and evoked a familiar experience in a comfortable setting — the massively-popular "Georgia On My Mind" is one example. Carmichael's down-home style lent a special character to his numbers, and his twangy vocal style was reflected in some of his melodies. Hoagy's ability to sing and play his compositions catapulted him further into the popular limelight in the 1930s, setting the model for other popular pianist-singers who would follow.

By the mid '30s much had changed for Carmichael, as he explored the musical world beyond jazz. Beiderbecke had passed away at the age of 28, leaving Carmichael without his great friend and collaborator. But Carmichael was now a celebrity in his own right and his music was in demand in Hollywood. When he moved there in 1936, Carmichael's works had already found their way into the standard repertoire of American popular song.

Carmichael died in 1981 at the age of 82, but his music remains much more than a memory. His timeless works inspire musicians and composers to this day; "Stardust" alone has been recorded more than 1,500 times, helping artists from Bing Crosby and Nat "King" Cole to saxophonist John Coltrane to realize their fame. More importantly, Carmichael's songs continue to evoke fond memories and experiences, and his tunes will undoubtedly live forever.