Accessibility links
SXSW 2008: R.E.M. After 25 years as one of the most beloved and acclaimed bands in rock, R.E.M. needed a shot of adrenaline to get fans excited again. In advance of a new album, the group performed a set on March 12. 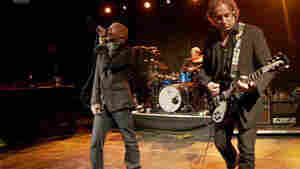 After 25 years as one of the most beloved and acclaimed bands in rock music, R.E.M. needed a shot of adrenaline to get fans excited again. In advance of its 14th studio album, Accelerate, the group performed a bracing and even blistering set at South by Southwest, webcast live on NPR.org from Stubbs in Austin, Tex., on March 12.

With Accelerate due in April, R.E.M. showcased many of the new album's most electric and energetic songs — each of which demonstrated a retreat from the more tepid sounds of the disc's poorly received predecessor, Around the Sun. Ever since original drummer Bill Berry quit the band in 1997, R.E.M. has experimented more in the studio, but its new material looks to the prime of the group's '80s discography, while maintaining a modern sheen. Judging from the response by the thousands of fans in attendance — as well as the engaged and outspoken performance by frontman Michael Stipe — there's reason for optimism.

Hear the other bands from this concert: Dead Confederate, Papercranes, Johnathan Rice, Summerbirds in the Cellar. 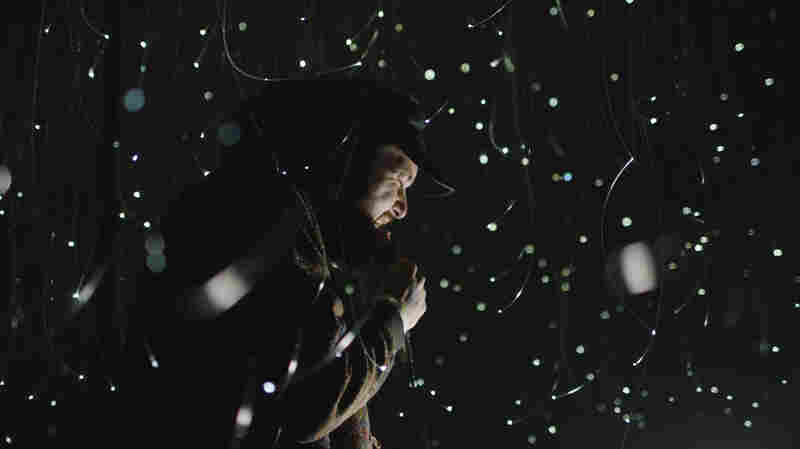 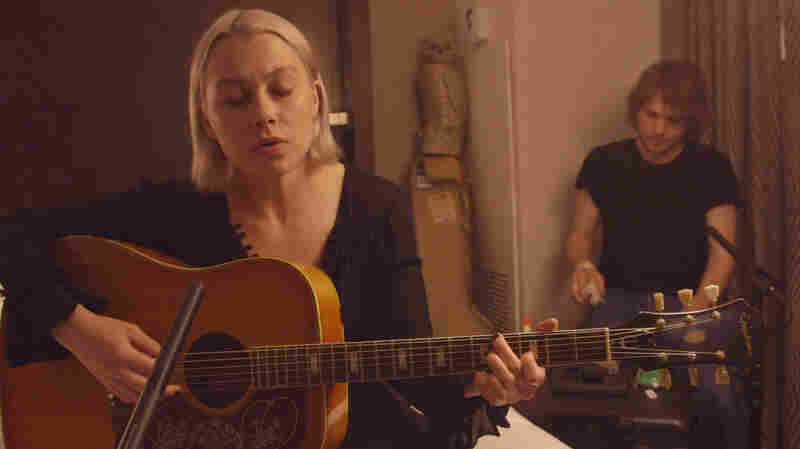 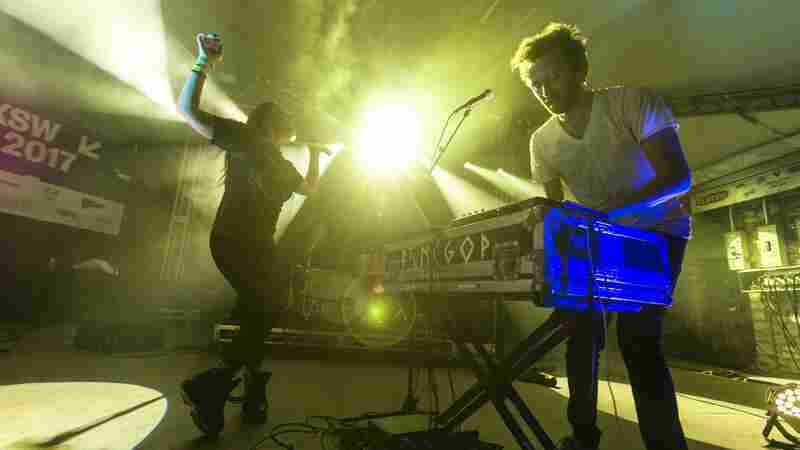 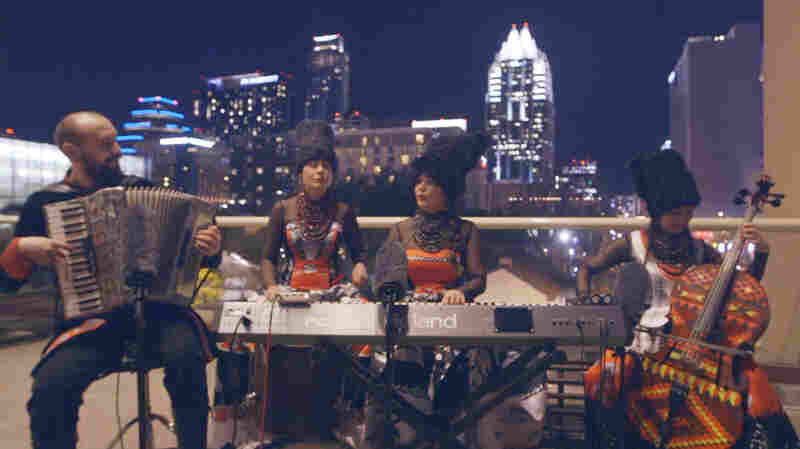 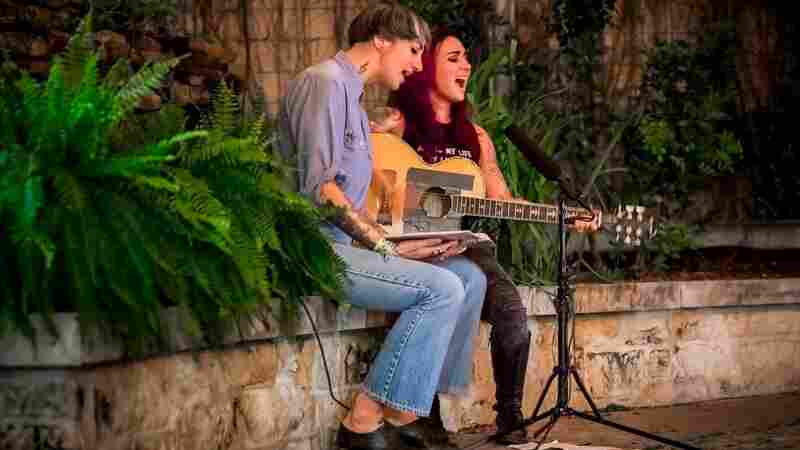 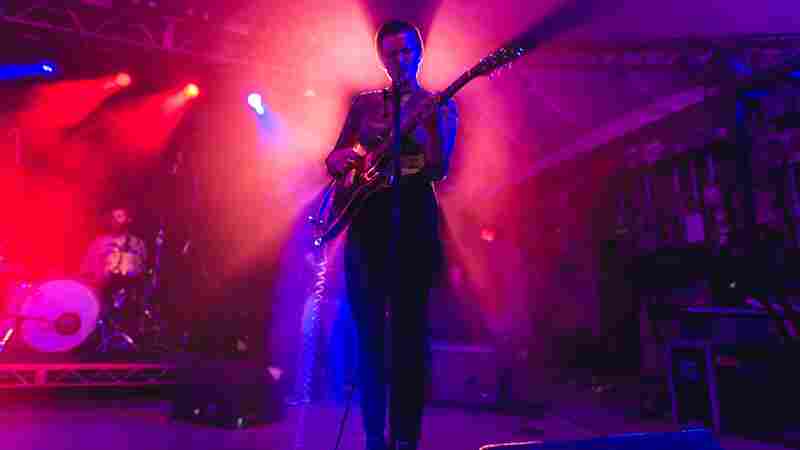 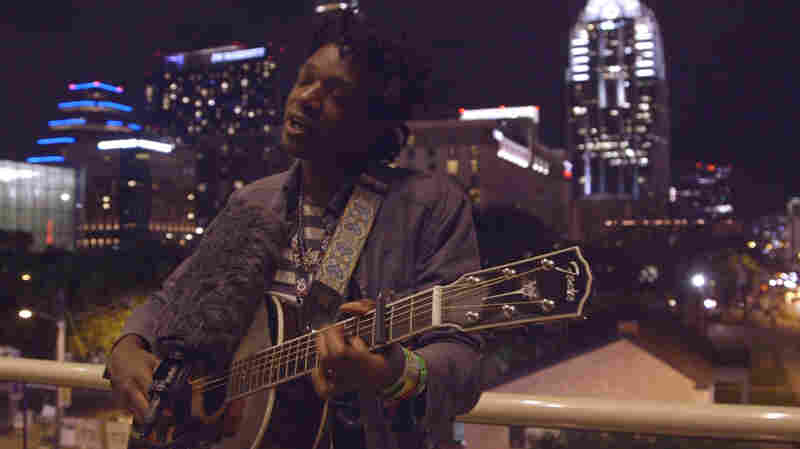 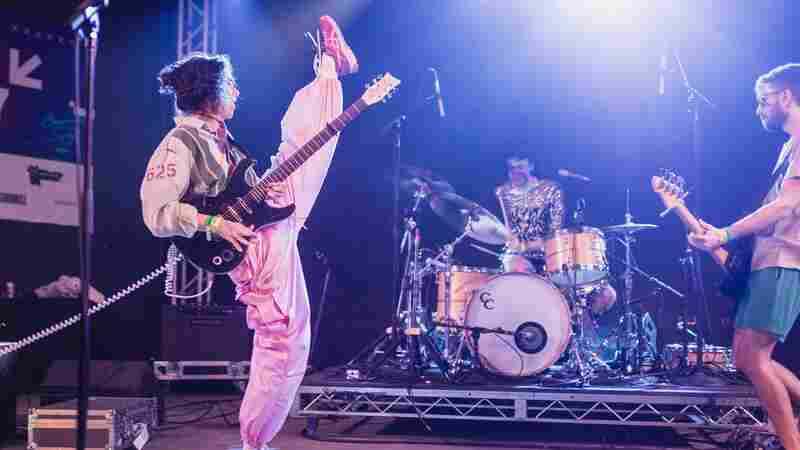