Accessibility links
Sarah Vaughan: Vocal Virtuosity Sarah Vaughan was affectionately known as both "Sassy" and "The Divine One," nicknames that reflect the extraordinarily wide range of expression she achieved in her singing. 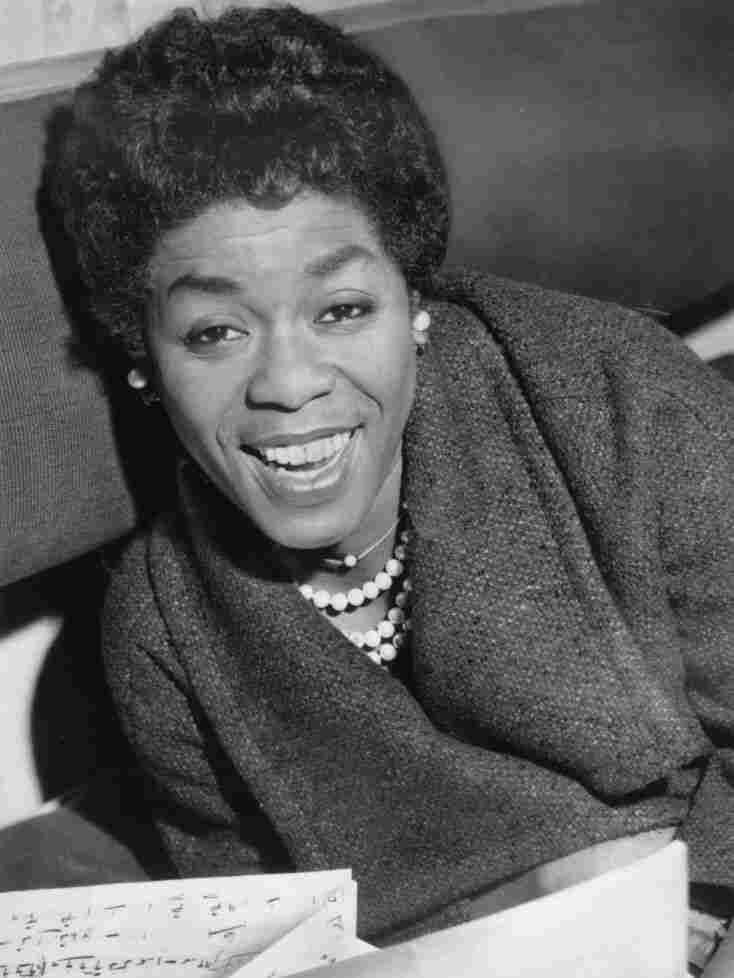 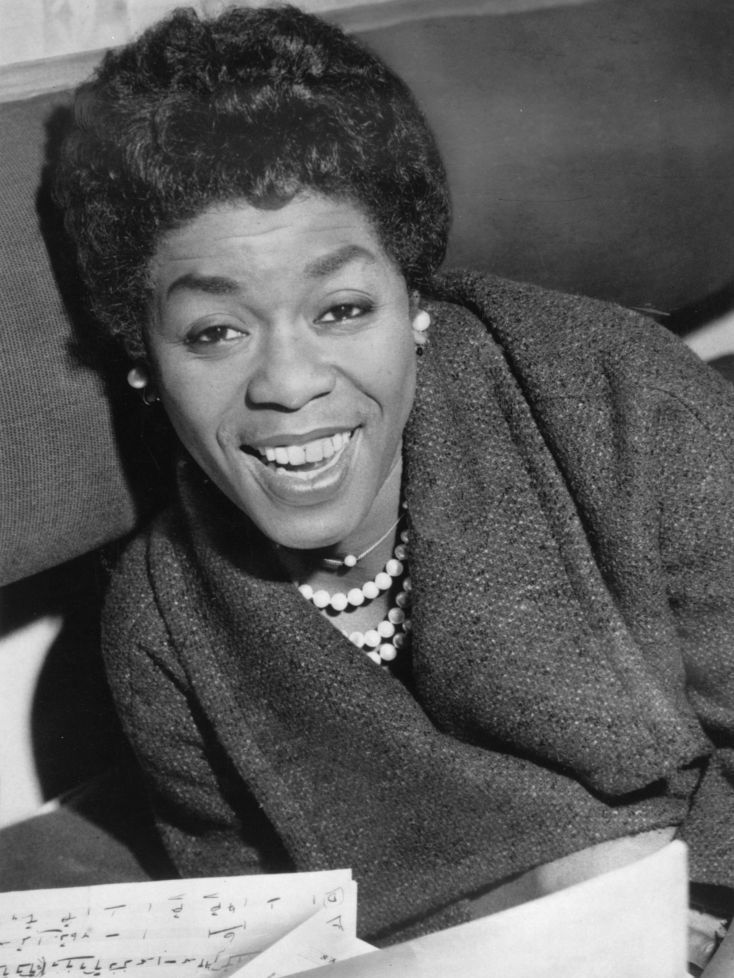 Sarah Vaughan was affectionately known as both "Sassy" and "The Divine One," nicknames that reflect the remarkable variety she brought to her singing. Vaughan's inimitable vocal abilities included an incredibly wide range, extraordinarily diverse tonal colors and amazing breath control, all rooted in a heartfelt passion to express herself.

Sarah Vaughan was born in Newark, N.J. in 1924. Following her mother's lead, she learned piano and organ, and by age 12 was performing in church. But Sarah's childhood ambition was to sing. When she was 18, she and a friend summoned the nerve to go to the Apollo Theater on amateur night. Vaughan won a $10 prize and a week-long engagement at the theater.

Billy Eckstine, the famous vocalist then with the Earl Hines band, saw her perform on her first night. Impressed, he went backstage to meet the talented teenager. Within weeks, Vaughan was singing with Eckstine and Hines in an ensemble that included alto saxophonist Charlie Parker and trumpeter Dizzy Gillespie, pioneers of the cutting-edge musical style that became known as bebop. That experience informed Vaughan's approach, and her singing began to feature more complex rhythms, faster tempos and wider intervals.

After a year with Eckstine, Vaughan began performing on her own. Chicago DJ Dave Garroway coined the nickname "The Divine One" as he repeatedly played Vaughan's records on the air. In 1947, Vaughan was Down Beat magazine's most popular female singer.

Spurred by her own success, Vaughan accepted offers to record pop music. In the late '40s, she had hits with "It's Magic" and "Tenderly," and in the '50s she scored even bigger hits with "Make Yourself Comfortable" and her million-seller "Broken-Hearted Melody." While those triumphs were lucrative, they didn't reflect Vaughan's chief musical interests. Fortunately, the record deals also allowed her to record songs of her own choice and her creativity continued to flourish.

Vaughan's style evolved continuously throughout her career. When she immersed herself in Brazilian music, she didn't just incorporate trendy bossa nova beats into her work — she also visited the country and collaborated with some of Brazil's greatest musicians, including Antonio Carlos Jobim.

Vaughan lived to sing, and loved performing for a live audience. In October 1989, while performing at New York's Blue Note, Sarah learned that she had lung cancer. She died six months later, 46 years — to the day — after joining the Earl Hines band. Behind Sarah Vaughn's striking voice, and unique musicianship, laid a heart and soul that continue to move people all over the world.