When I invited Nellie McKay to participate in Project Song, I figured she'd write some witty words and hammer something out on the piano. I don't mean to make it sound so simple, but listen to the music of Nellie McKay, and she's the one who makes it seem so easy.

McKay came into our studio looking as if she'd just walked off a movie set. In fact, at times in conversation, a young Judy Garland came to mind. She took great care with her curly blonde hair and her beautiful pinstriped suit.

I laid some photographs and some words on our makeshift bar for her to consider as jumping-off points for the song she would write over the next few days.

It didn't take long for McKay to settle on a black-and-white photograph of some men dancing the Charleston out in front of a movie theater. To go with the picture, she chose the word "Bravado." Those two things would inspire and inform her song.

And then, despite a bit of hemming and hawing, McKay proceeded to sit behind the grand piano and begin drawing musical staff lines on some note paper. She began composing her song.

Here's what I now know that I didn't know at the time: In just a few hours of playing at the piano, Nellie McKay wrote her song. I know that now, because I can look at the zoom lens of our video camera and see all the scribbles in her notebook. The words are mostly there, and so is the music.

From my perspective in the control room of our studio, what I heard for the better part of our first day was some tinkering, some scribbling, and more tinkering. She'd pick up the ukulele and play more piano, but I couldn't hear a song emerging.

It came on gradually, in layers, with a foxtrot drum part and the sound of thunderstorms, loons, and a barking dog. She played the cello and added haunting vocals.

The lyrics, however — and even the title — were a closely kept secret until the final hours of the final day.

And this is it, a song about a London hotel called the Cavendish. A song about some of its guests, like D.H. Lawrence and The Beatles, and of better, simpler times. A wonderful theatrical journey from Nellie McKay — someone who seems connected with the past and unsure of her present. She knocked me out with her creation. 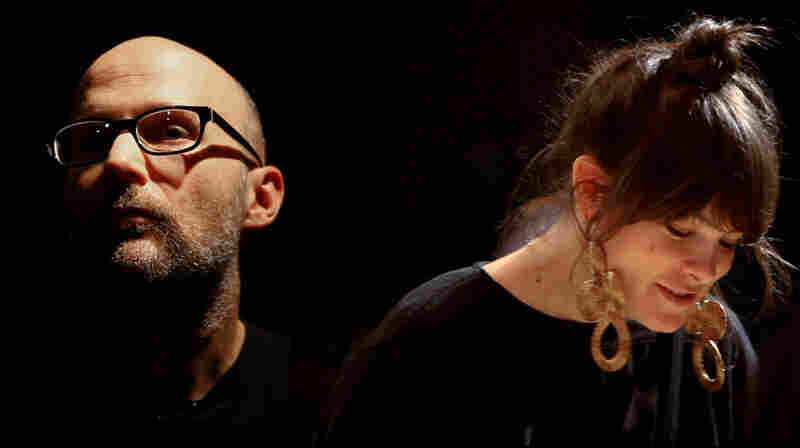 May 4, 2010 • Project Song challenges musicians to write and record a song in just two days — and we shoot video of the whole process. Watch Moby and collaborator Kelli Scarr write and record "Gone to Sleep." 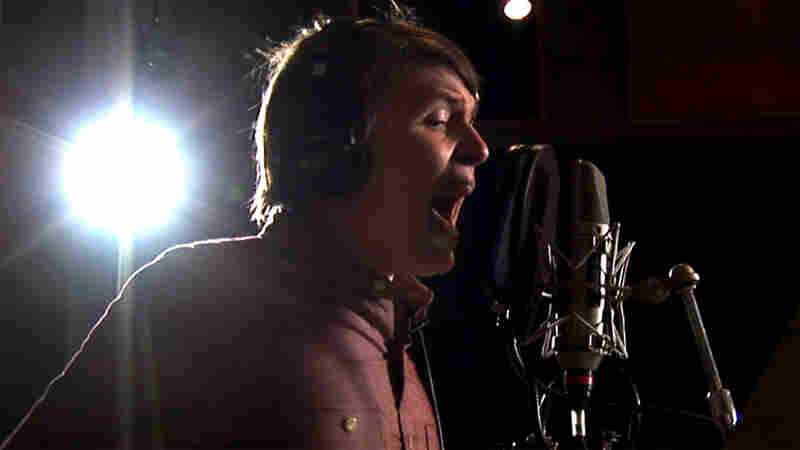 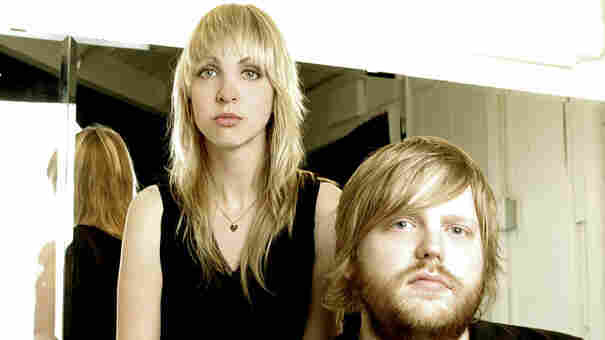 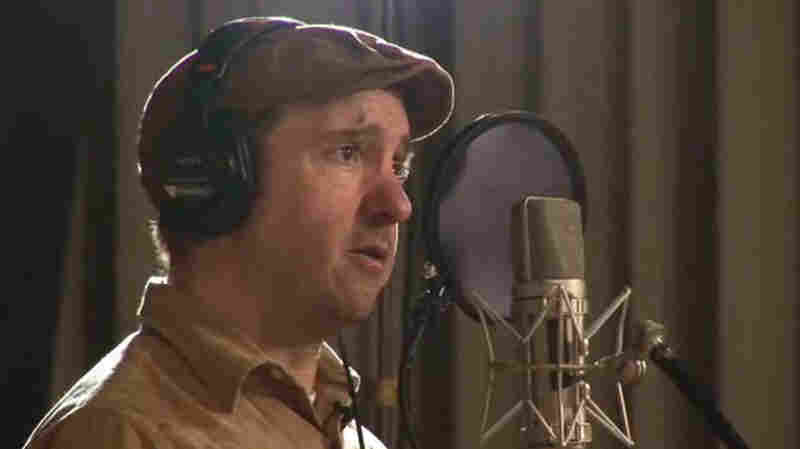 Back To Top
More from Project Song