Accessibility links
A God Who Remembers During the Holocaust, Elie Wiesel's family members were killed in Nazi camps, and he was held at Buchenwald. The Nobel laureate came to believe it was his job to share his memories of the atrocities.

Listen
A God Who Remembers 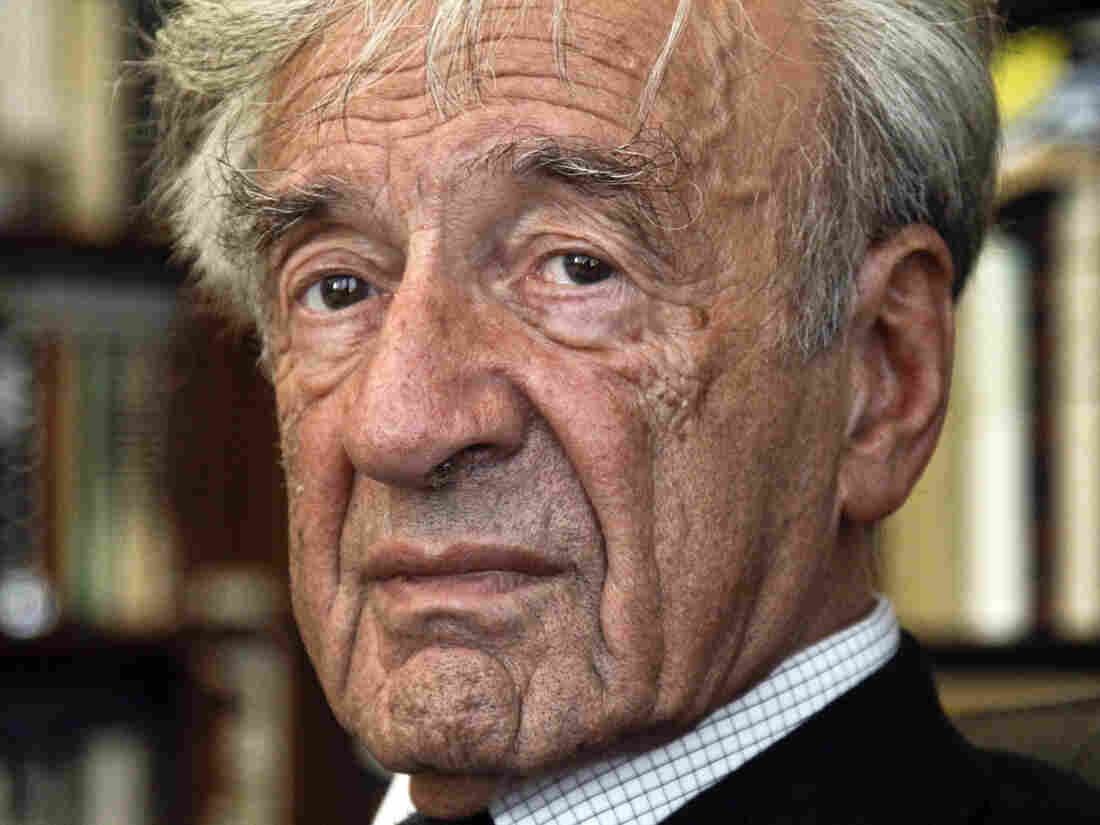 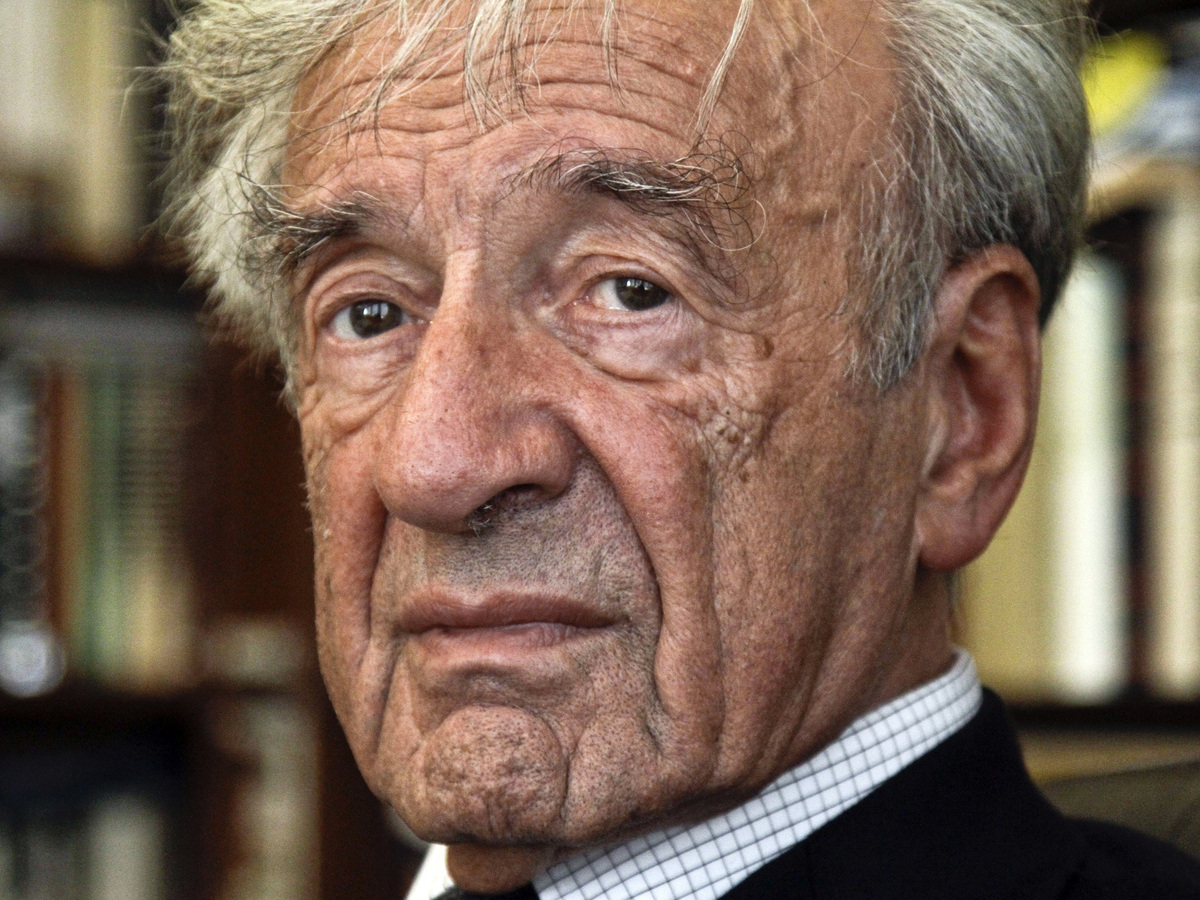 Elie Wiesel, in his office in New York.

I remember, May 1944: I was 15-and-a-half, and I was thrown into a haunted universe where the story of the human adventure seemed to swing irrevocably between horror and malediction. I remember, I remember because I was there with my father. I was still living with him there. We worked together. We returned to the camp together. We stayed in the same block. We slept in the same box. We shared bread and soup. Never were we so close to one another.

We talked a lot to each other, especially in the evenings, but never of death. I believed — I hoped — that I would not survive him, not even for one day. Without saying it to him, I thought I was the last of our line. With him, our past would die; with me, our future.

The moment the war ended, I believed — we all did — that anyone who survived death must bear witness. Some of us even believed that they survived in order to become witnesses. But then I knew deep down that it would be impossible to communicate the entire story. Nobody can. I personally decided to wait, to see during 10 years if I would be capable to find the proper words, the proper pace, the proper melody or maybe even the proper silence to describe the ineffable. 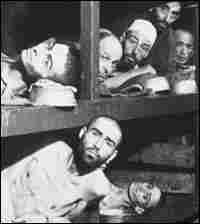 Wiesel is on the far right of the top bunk in this photograph of the Buchenwald barracks taken just after the liberation of the camp in April, 1945. Courtesy of the National Archives/Newsmakers hide caption 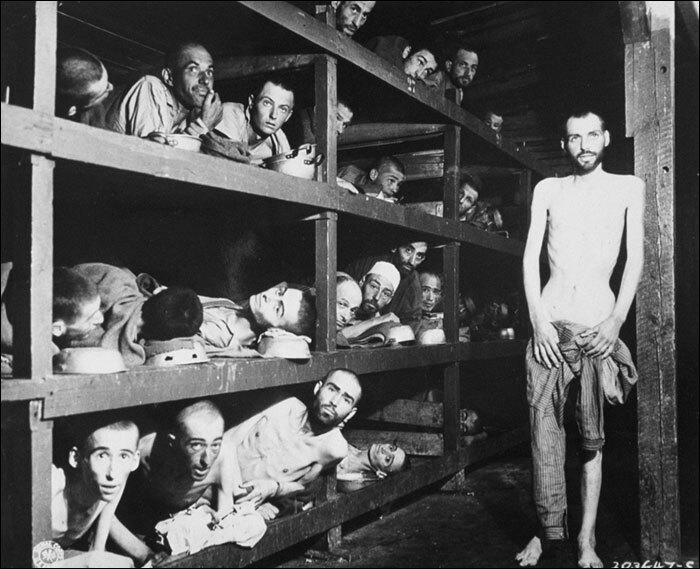 The barracks at Buchenwald photographed just after the liberation of the camp on April 16, 1945. Wiesel is seventh from the left in the center bunk, next to the vertical beam.

Courtesy of the National Archives/Newsmakers

For in my tradition, as a Jew, I believe that whatever we receive we must share. When we endure an experience, the experience cannot stay with me alone. It must be opened, it must become an offering, it must be deepened and given and shared. And of course I am afraid that memories suppressed could come back with a fury, which is dangerous to all human beings, not only to those who directly were participants but to people everywhere, to the world, for everyone. So, therefore, those memories that are discarded, shamed, somehow they may come back in different ways — disguised, perhaps seeking another outlet.

Granted, our task is to inform. But information must be transformed into knowledge, knowledge into sensitivity and sensitivity into commitment.

How can we therefore speak, unless we believe that our words have meaning, that our words will help others to prevent my past from becoming another person's — another peoples' — future. Yes, our stories are essential — essential to memory. I believe that the witnesses, especially the survivors, have the most important role. They can simply say, in the words of the prophet, "I was there."

After all, God is God because he remembers. 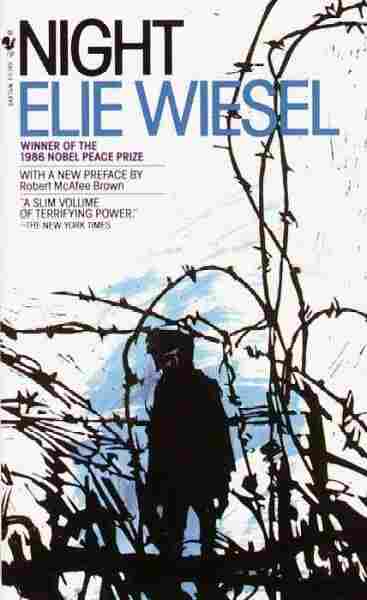 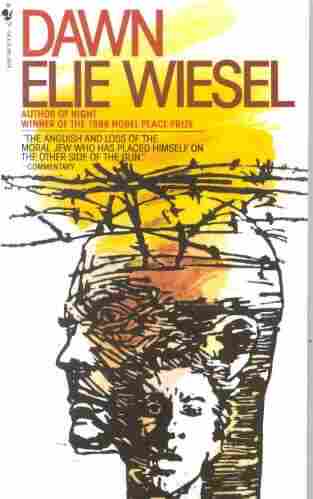