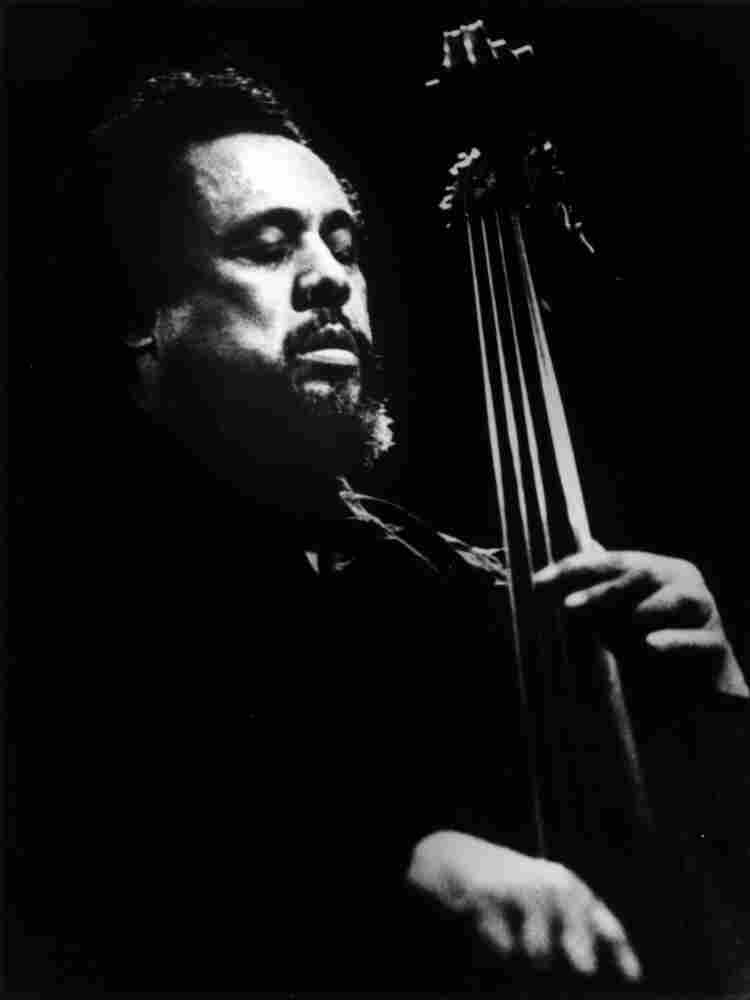 Charles Mingus venerated Duke Ellington — despite being the only musician ever officially fired from Ellington's band. Courtesy of Charles Mingus Archives hide caption 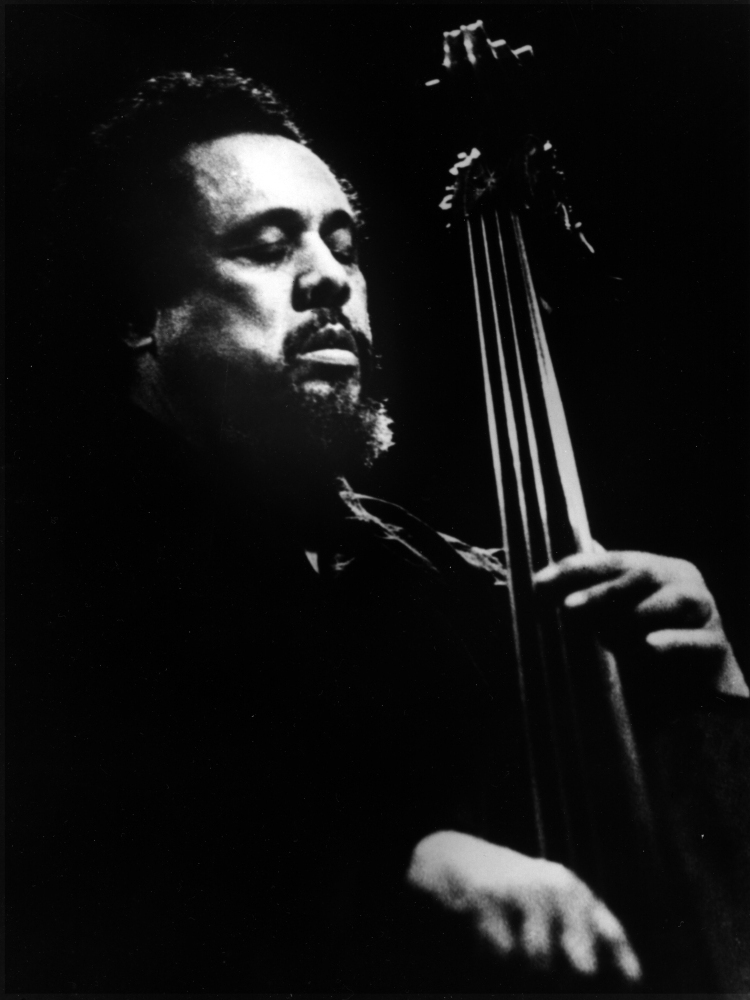 Charles Mingus venerated Duke Ellington — despite being the only musician ever officially fired from Ellington's band.

One of American music's greatest innovators, Charles Mingus was a powerful bass player, an accomplished bandleader and an extraordinarily inventive composer. The ever-impassioned Mingus was a prolific writer of intricate, highly personal music which greatly expanded the palette of jazz. And in leading dozens of his own groups, he brought a fiery virtuosity to hundreds of original compositions.

Born in 1922, Charles Mingus, Jr. was raised in the Watts neighborhood of Los Angeles, Calif. His earliest musical influences came from the choir and gospel singing of his local church, though he was deeply affected by jazz he heard on the radio, particularly the records of Duke Ellington. Mingus got his musical start learning the trombone and cello, before high school friends and future collaborators Buddy Collette and Britt Woodman introduced him to the bass.

Mingus studied with bassist Red Callendar, an in-demand sideman in his day, and honed his technique while working with orchestral musicians, at the same time developing a classically-influenced compositional voice. Mingus was also landing important gigs with L.A. groups. In 1942, he performed with Barney Bigard, a clarinetist with Duke Ellington's band, and Kid Ory, a New Orleans trombonist. Soon afterward, he toured with Louis Armstrong.

Having earned a reputation as a bass prodigy, Mingus went on to play with drummer Lionel Hampton's band in the late '40s, and the group performed and recorded some of Mingus' compositions. At the same time, he began to emerge as a leader of small groups, often recording under the name Baron Von Mingus. Still, it would be years before Mingus achieved commercial acclaim as a bandleader, and until then he was in and out of music. But by the early '50s, he was again performing regularly, featured in an acclaimed trio with vibraphonist Red Norvo and guitarist Tal Farlow.

Mingus wound up in New York, where he played gigs with many of the city's finest musicians. With drummer Max Roach, he launched a small independent record label to document young musicians. Debut Records' most famous release, however, captured music from a 1953 live concert at Toronto's Massey Hall, featuring Mingus, Roach and bebop superstars Charlie Parker, Dizzy Gillespie and Bud Powell.

Despite these accomplishments, Mingus is most remembered as a composer, and Debut Records also provided Mingus with an avenue to develop and record his own compositions. Duke Ellington's music had the most obvious and profound influence on Mingus the writer — Mingus viewed Ellington as an idol, and very briefly joined Ellington's ensemble in the early '50s. Oddly, the legendarily short-tempered Mingus was also the only person ever directly fired by Ellington, an incident resulting from a confrontation with longtime trombonist Juan Tizol.

By the mid-'50s, Mingus had emerged as a composer of renown in his own right. His 1956 song "Pithecanthropus Erectus," a bluesy 10-minute tone poem issued on an eponymous album, widely signaled his arrival as an important compositional voice. In the coming years, Mingus would lead a series of incredibly-talented bands through adventurous musical territory, establishing his legacy as a major creative force in jazz.