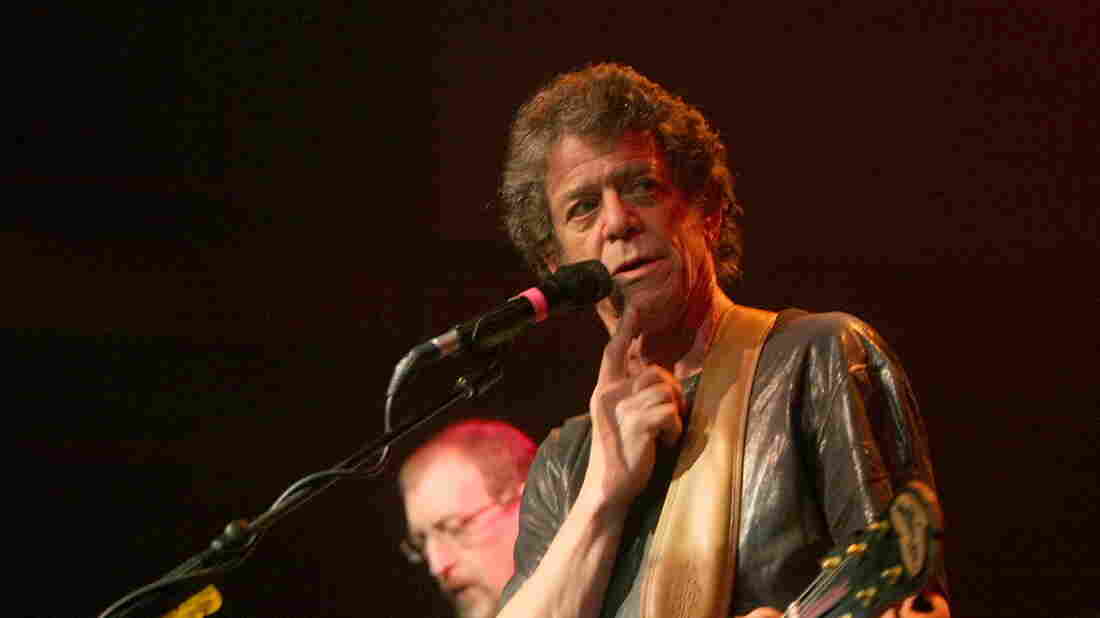 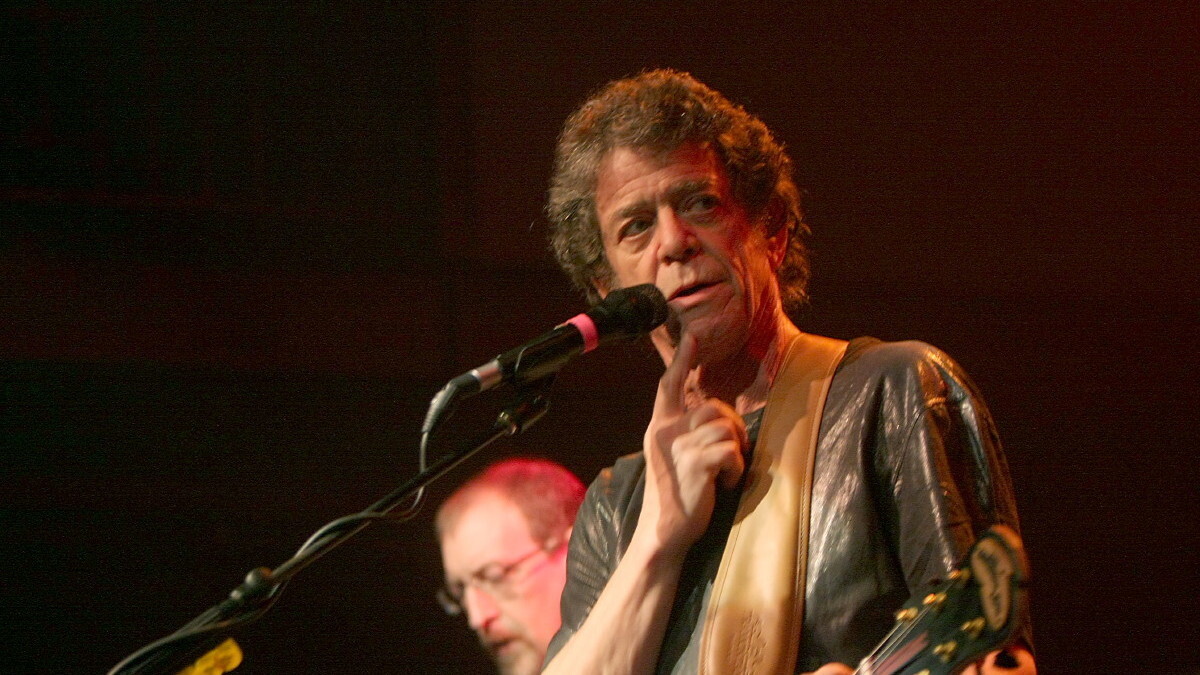 "I'm Sticking With You"

"Power of the Heart"

If we asked all the musicians featured on All Songs Considered to name their biggest influence, I bet the most popular answer would be Lou Reed. His songwriting in The Velvet Underground, and 40 years of songwriting since, is filled with street-life poetry and train-throbbing rhythms absent from rock and roll in the mid-1960s.

So when we saw that Lou Reed was touring this spring, we just had to record one of his shows for our live online concert series. It looked like the best chance was his April 22 set at Washington, D.C.'s 9:30 Club.

Lou Reed is 66 now but gave a remarkable performance. There was music from The Velvet Underground, including "Sweet Jane" and "I'm Set Free" and "I'm Sticking with You."

There was music from this decade, including a stunning version of "Ecstasy," with Lou Reed's voice in fine form, and "Guardian Angel" from The Raven, his exploration into the poetry of Edgar Allen Poe. Reed also performed a new song called "Power of the Heart."

All the musicians in his band were craftsmen, including long time guitarists Steve Hunter (remember the opening guitar riffs on the Rock and Roll Animal album?) along with guitarist Michael Rathke, bassist Rob Wasserman, drummer Tony "Thunder" Smith, electronics by Sarth Calhoun and keyboards, accordion and mandolin by Kevin Hearn.

We did record Reed's entire performance at the 9:30 Club and planned to post it here. But in the end, he decided to share a different show with us and the All Songs Considered concert series. The performance featured here was recorded at the Paramount Theatre in Asbury Park, N.J., on April 24 by his engineer, Chris Bailey.