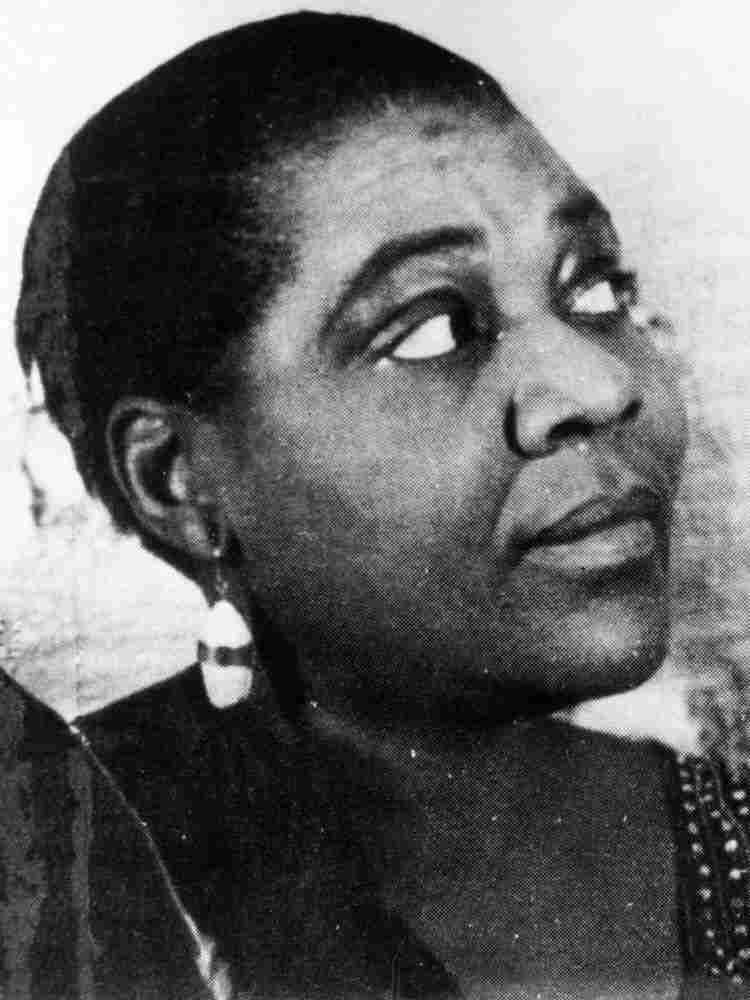 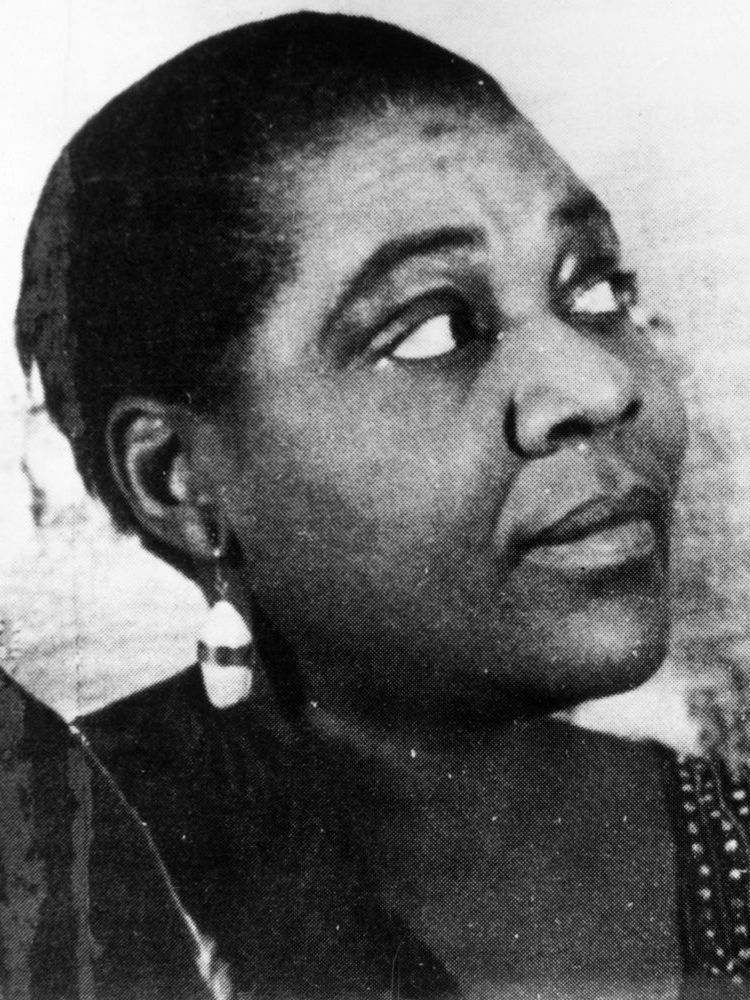 No blues singer can escape the influence of Bessie Smith, "The Empress of the Blues." Through hugely popular recordings and a busy nationwide touring schedule, she gave the blues a raw, regal poignancy — and marketability. Her feverish growls and impassioned delivery informed nearly every facet of African American music, from Mahalia Jackson to Mary J. Blige.

Born on April 15, 1894 in Chattanooga, Tenn., Bessie Smith took to the stage early in life. As a young girl she auditioned in local amateur vaudeville competitions, and by the time she reached 18 she was touring as a dancer.

In 1925, Bessie Smith waxed her take on W.C. Handy's "St. Louis Blues," featuring a young Louis Armstrong on cornet. It became one of her most popular and enduring recordings. Hear a report on the piece, part of the NPR 100:

Drawing on a full arsenal of talent — singing, dancing and slapstick comedy — Smith was a consummate entertainer. She often toured the T.O.B.A. (Theater Owners Booking Association) circuit, theatres that catered exclusively to African Americans during the days of legal segregation. In 1929, she starred in a film, the 17-minute St. Louis Blues.

Smith made her first recordings in 1922, but the masters were lost. A year later, she recorded the single "Down Hearted Blues" for Columbia Records, and it became her first hit. She was soon the highest-paid black entertainer in the country. Her celebrity status afforded opportunities to play with top jazz musicians like Louis Armstrong, Fletcher Henderson and Coleman Hawkins.

Smith thrived in jazz's early age, but fell on harder times during the Great Depression. The stock market crash of 1929 greatly affected her income, and it coincided with the end of Vaudeville's peak popularity. She also struggled with heavy drinking, a failed marriage and severe emotional problems. Still, she fought through the difficulties and continued to perform into the next decade.

When Smith died in 1937, of injuries suffered from a car wreck, her legend began to grow. Since her untimely death, there have been numerous stage plays, books, essays and songs written about her tragically brief, yet truly extraordinary career.