Accessibility links
Oscar Peterson On Piano Jazz Oscar Peterson was one of the giants of jazz piano. On this program from 1998, Peterson demonstrates his deft touch and amazing technique. 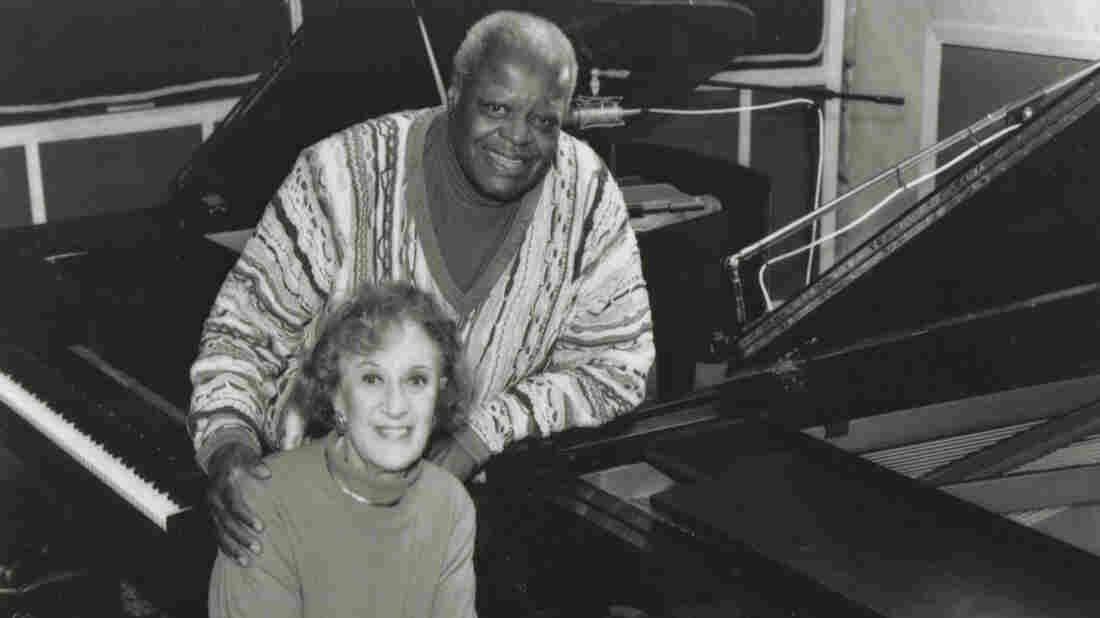 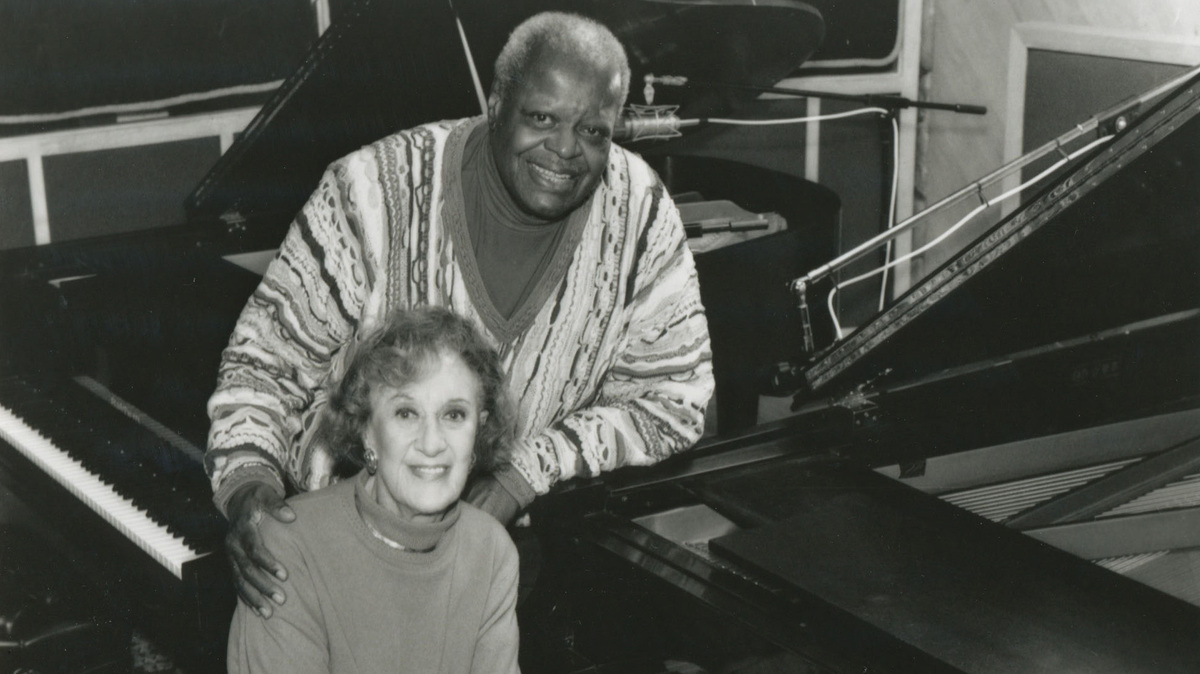 The great pianist Oscar Peterson taped an episode of Piano Jazz in 1997.

Oscar Peterson In The Studio

Oscar Peterson was one of the giants of jazz piano. Fast fingers and a hardwired sense of swing defined Peterson and made him a favorite musical partner for everyone from Ella Fitzgerald to Herbie Hancock.

Peterson (August 15, 1925 – December 23, 2007) would have been 89 this year. On this program from 1998, Peterson demonstrates his amazing technique on his "Love Ballad" before joining host Marian McPartland on Duke Ellington's "In A Mellow Mood."