Accessibility links
Willie 'The Lion' Smith: Stride Piano Master The pianist was well-known for his flamboyant behavior, ever-present cigar, and trademark derby hat. But in front of the keys, he was also a leading purveyor of the ragtime-based style called Harlem Stride. 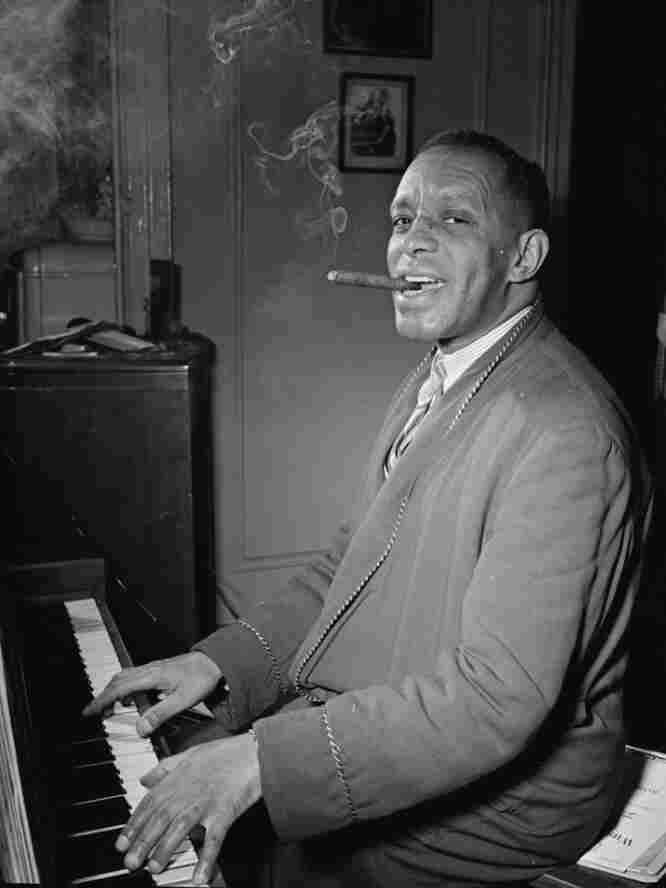 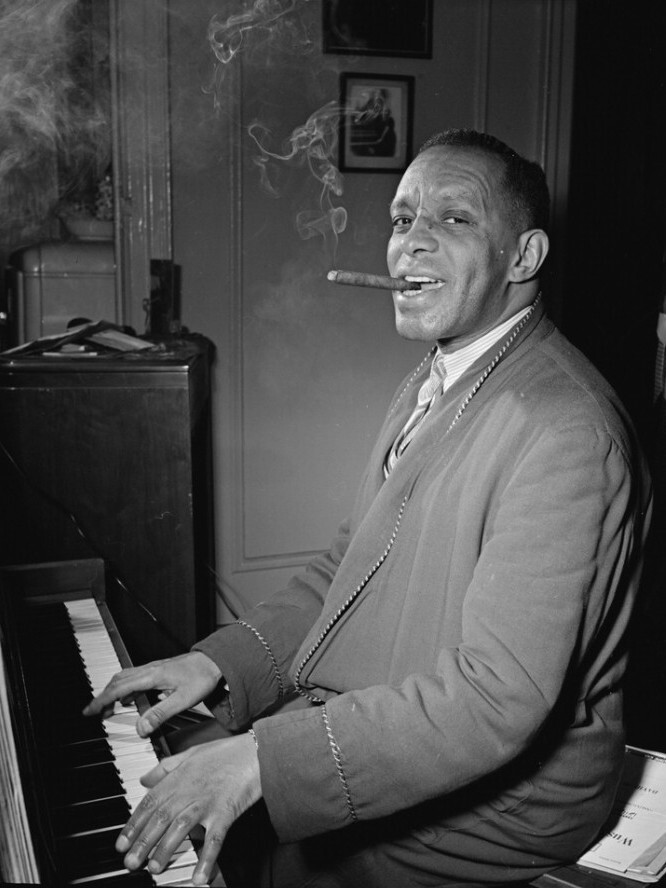 Willie "The Lion" Smith was a major influence on Duke Ellington, who wrote several compositions dedicated to him.

He's been called a musician's musician, one whose original approach made him the envy of virtually every pianist in jazz. Well-known for his flamboyant behavior, ever-present cigar, and derby hat, Willie Smith — nicknamed "The Lion" — was a master practitioner of Harlem stride piano.

William Henry Joseph Berthol Bonaparte Bertholoff Smith was born on Nov. 25, 1897. Growing up in Newark, N.J., his family life always included music: His mother played the organ and his grandmother played both organ and guitar. Smith himself started playing the piano at age 8. In Newark, he was exposed to music of both Jewish and African-American cultures, and would later embrace both influences in his own sound.

In the early 1900s, Smith discovered the music of pianists James P. Johnson and Luckey Roberts, who were developing their own take on ragtime in uptown New York. While still a teen, Smith started playing professionally and incorporated this rhythmic style into his playing. By the 1920s, Harlem stride piano would fully emerge as a distinct style, with Smith one of its leading exponents.

In 1916, Smith enlisted in the Army, where he became the drum major for his unit. During WWI, he spent more than a month on the front lines, where he earned his nickname "The Lion" for his bravery.

By 1919, he was back playing New York clubs, and he made his first record as an accompanist for Mamie Smith. The Lion was a great entertainer who could easily work an audience — he was known not only for his playing, but also for taking over a club as the master of ceremonies. Smith also became a mentor for younger, up-and-coming musicians such as Duke Ellington, Bix Beiderbecke, Artie Shaw, and the Dorsey brothers.

Also during this time, "rent parties" became popular in Harlem; residents would invite friends over and serve up food, drinks, and live music, charging a nominal fee in order to raise money for rent. Such events provided ample opportunity for Smith and his peers to perform, and they often engaged in friendly musical combat called "cutting contests."

Smith always brought his interest in European classical music to both his playing and composing. During the 1930s, he wrote a number of beautiful pieces, some of which were infused with a classical feeling, such as his most famous original: "Echo of Spring."

Willie "The Lion" Smith lived through six decades of music and, despite the changes in musical styles over those years, remained true to himself and his style. He recorded a final album in Paris in June 1972 and played up until his death in April 1973. Today, his spirit and his legacy live on through his music.