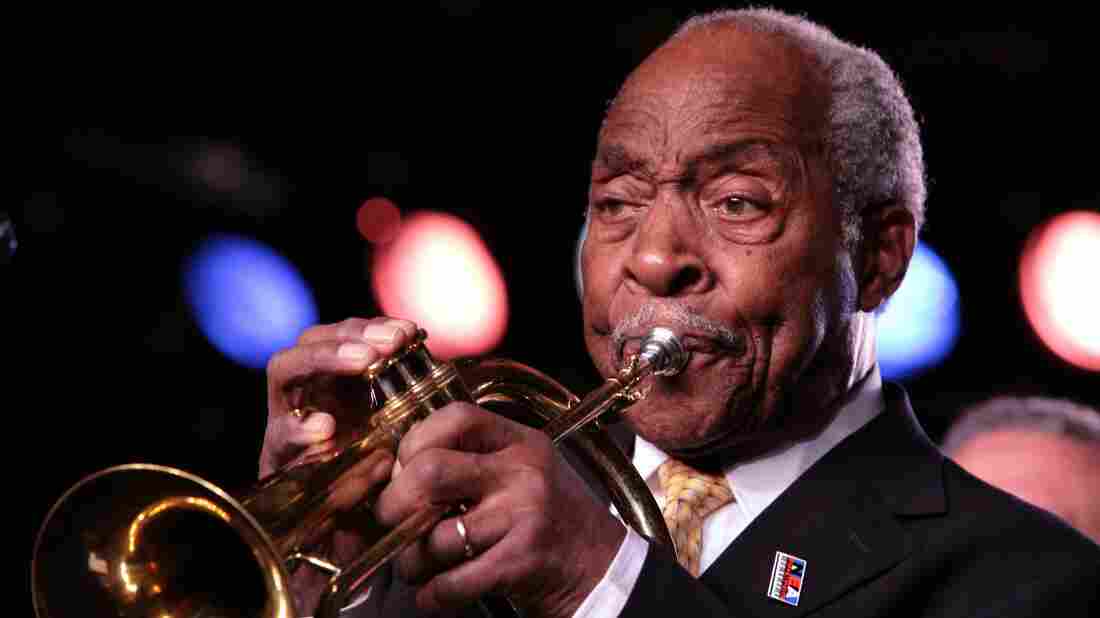 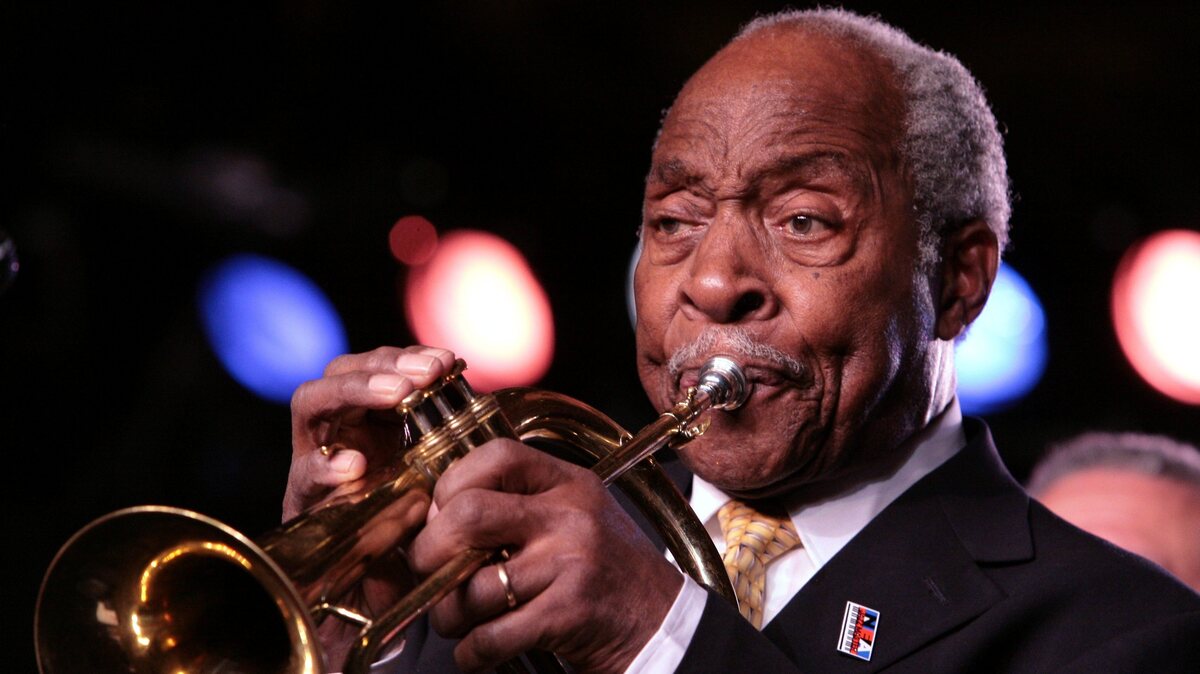 Joe Wilder In The Studio

This episode of Piano Jazz is in memory of trumpeter Joe Wilder (Feb. 22, 1922 – May 9, 2014). Wilder had his first professional gig at age 19 and went on to play with some of the most popular big band orchestras of the day.

He continued recording and touring throughout his life and was awarded the Jazz Master Fellowship from the NEA in 2008. In this session, Wilder joins host Marian McPartland and bassist Rufus Reid for the Gershwin's "Lady Be Good."

55:19
Back To Top
More from Marian McPartland's Piano Jazz