Accessibility links
Melba Liston: Bones Of An Arranger She cut her teeth as a trombonist in the big bands of Gerald Wilson and Dizzy Gillespie. She scored classic records for everyone from Marvin Gaye to Randy Weston. And, against the odds, she made it as a woman in jazz. 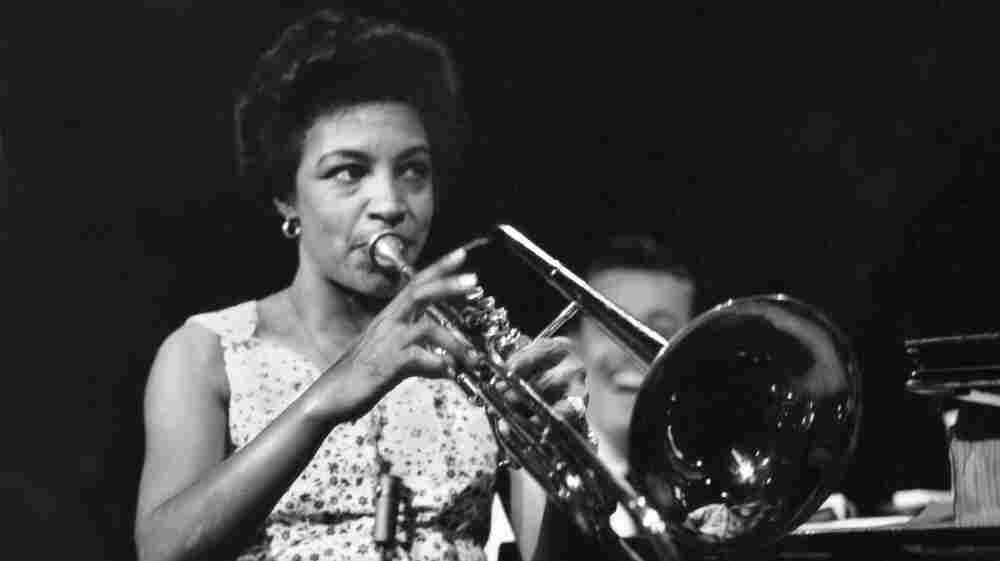 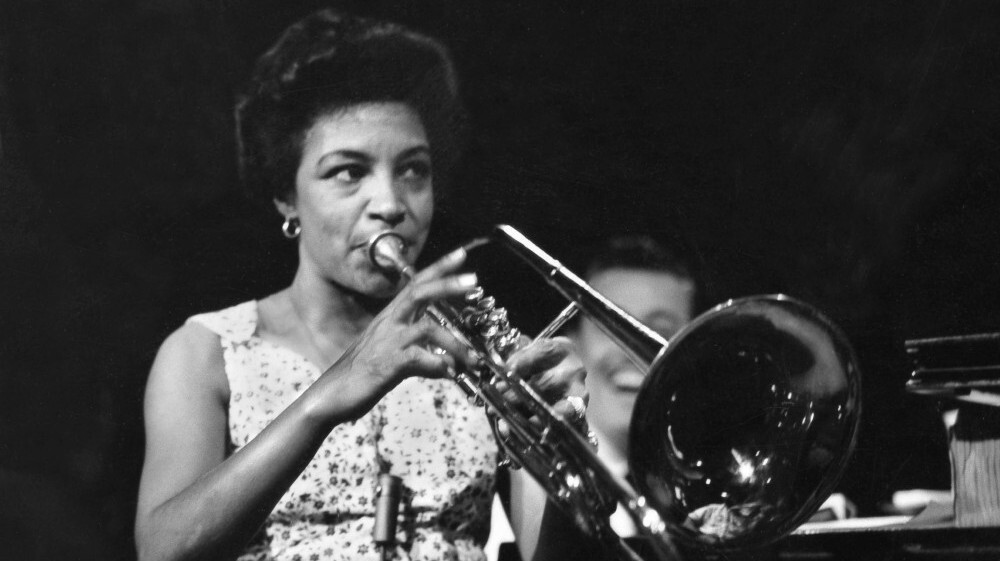 Nancy Miller-Elliott/Courtesy of the Institute of Jazz Studies, Rutgers University

One of the few women to succeed as both a jazz instrumentalist and an arranger, Melba Liston was a true jazz pioneer. In the 1940s, '50s, and '60s, she played trombone in the big bands of Gerald Wilson, Dizzy Gillespie, Quincy Jones, and Clark Terry. As an accomplished arranger, Liston brought musical life to the songs of numerous great artists, ranging from Billie Holiday to Marvin Gaye, and including a lengthy collaboration with pianist and composer Randy Weston.

Born in 1926, Liston first laid eyes on the trombone in grade school; immediately, she said, she knew she wanted one. With encouragement from her family and music teachers, she began to develop her talent in school and local ensembles. One of her high-school friends, alto saxophonist Vi Redd, says that Liston was always musically ahead of her peers. "Melba's just always been an advanced musician," she says. "We had to struggle to keep up with her."

While in high school, Liston landed her first professional job at the Lincoln Theater pit band in Los Angeles. After a year of work, she worked as an assistant to arranger and composer Gerald Wilson, who was forming his first big band.

Through Wilson, Liston met many jazz greats. Dizzy Gillespie was so impressed with her talents that when the Wilson band broke up in 1948, he asked her to join his ensemble. Though many of her male bandmates were reluctant to accept her, she quickly earned their respect once they saw how engaging and complex her arrangements were. "Melba didn't write easy," longtime friend and trumpeter Clora Bryant says.

In the early 1950s, Liston grew tired of the struggle and left music for several years, taking a clerical job and bit parts in Hollywood movies. But by the mid-'50s, Gillespie prevailed upon Liston when he called on her to play in tours of the Middle East and Asia for the U.S. State Department.

Back on the scene, in 1958, Liston made Melba and Her Bones, the only album she recorded as a leader. That same year, she met pianist and composer Randy Weston while playing with Gillespie's orchestra in New York. Weston had never heard a woman play trombone, let alone jazz trombone. The meeting sparked a creative partnership which lasted nearly 40 years, producing such critically acclaimed albums as The Spirits of Our Ancestors and Volcano Blues. Weston's music from the 1960s onward often incorporated West and North African elements, and Liston frequently scored the works for large, distinct ensembles.

Liston led her own groups in the '70s and '80s until a 1985 stroke left her partially paralyzed. Though she was left unable to play, Weston convinced her to continue writing music. With the help of a computer, she kept producing arrangements for Gillespie and Weston, and Liston wrote rich musical settings up until her death in 1999.