Accessibility links
Tommy Flanagan: Poet Of Piano One of many hard-bop giants to emerge from Detroit, the pianist brought his sensitive touch to some of jazz's most memorable records (and much of Ella Fitzgerald's late period) before launching his own career as a leader. 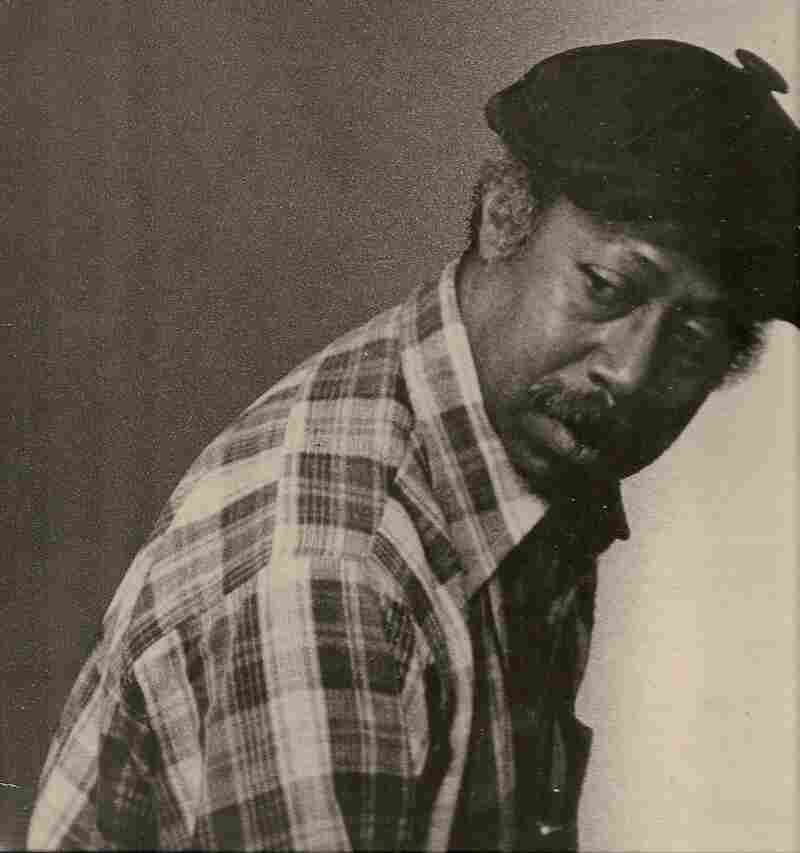 Tommy Flanagan on the cover of Tokyo Recital. Courtesy of the artist hide caption 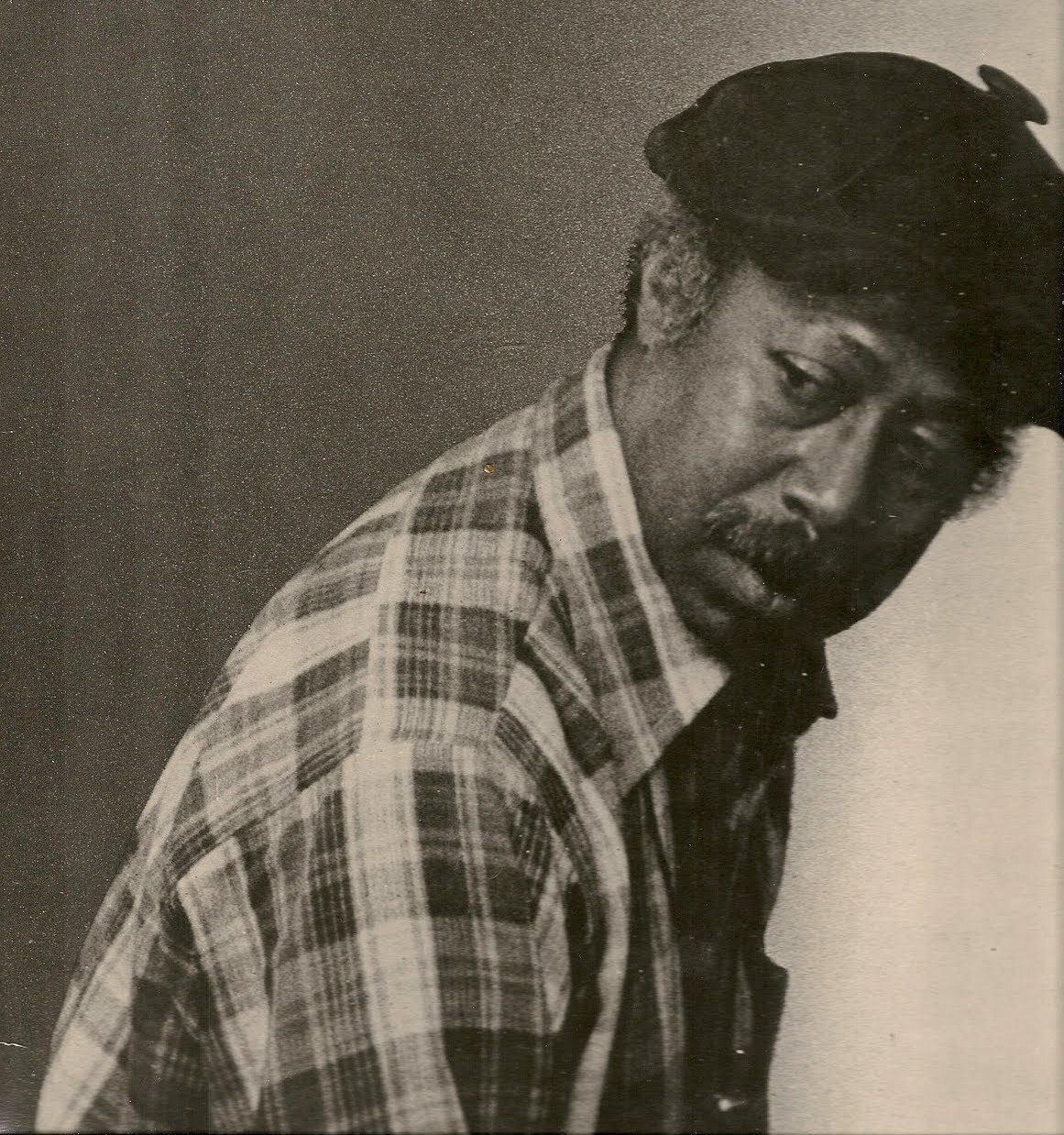 Tommy Flanagan on the cover of Tokyo Recital.

One of many hard-bop giants to emerge from Detroit, Tommy Flanagan possessed a brilliant, sensitive touch which made him a first-call pianist for more than 50 years. Though his legacy remains under-acknowledged, Flanagan helped create some of jazz's most memorable albums and served as a longtime accompanist for Ella Fitzgerald before concentrating on his own work as a leader.

Much of the top-flight jazz activity in the Detroit of Flanagan's youth happened in a little bar on the city's west side called the Blue Bird Inn. Growing up, Flanagan would stand outside the venue and listen to drummer Elvin Jones' band. Eventually, Flanagan became the regular pianist for the club, and according to Jones, he would astonish visiting musicians with his enormous knowledge of jazz repertoire.

Pianist Art Tatum was an early hero; Flanagan once encountered the piano maestro while playing one of Tatum's tunes at a gig with a local singer. As with many pianists of the post-bop generation, pianist Bud Powell was another major influence. When Flanagan visited New York in 1956, he found himself suddenly sitting in for Powell at the last minute for an engagement at the Birdland club.

While traveling in Sweden with trombonist J.J. Johnson in 1957, Flanagan was offered the opportunity to lead his first recording date. It produced the trio LP Overseas; Elvin Jones, who played drums on the album, remembers the sessions as being quite fun. A string of recordings and tours proceeded throughout the 1950s.

One of the most significant tours took place with saxophonist Coleman Hawkins in England, featuring jazz diva Ella Fitzgerald as the headline act. In following years, Flanagan forged a remarkable working relationship with the First Lady of Song; he became her regular pianist and eventually music director for her band for nearly two decades. Unfortunately, the busy traveling schedule began to take its toll on Flanagan's health. After bouts of heart trouble, Flanagan left Fitzgerald in 1978 for both health and artistic reasons.

Three years before Flanagan's departure from Fitzgerald's band, he recorded Trinity, his first album as a leader since 1960. It began a long-overdue string of albums led by Flanagan. As he began to re-establish himself as a solo artist, Flanagan also began a fruitful association with one of New York's beloved jazz clubs, the Village Vanguard. In 1998, he released the critically acclaimed Sunset and the Mockingbird, recorded live at the Village Vanguard on his birthday. Flanagan continued to perform until his death in 2001.