Accessibility links
Sarah Vaughan On Piano Jazz Sarah Vaughan possessed one of the legendary voices in jazz. In this program from 1986, Vaughan's lively and sassy personality is on display, as are her amazing vocals. 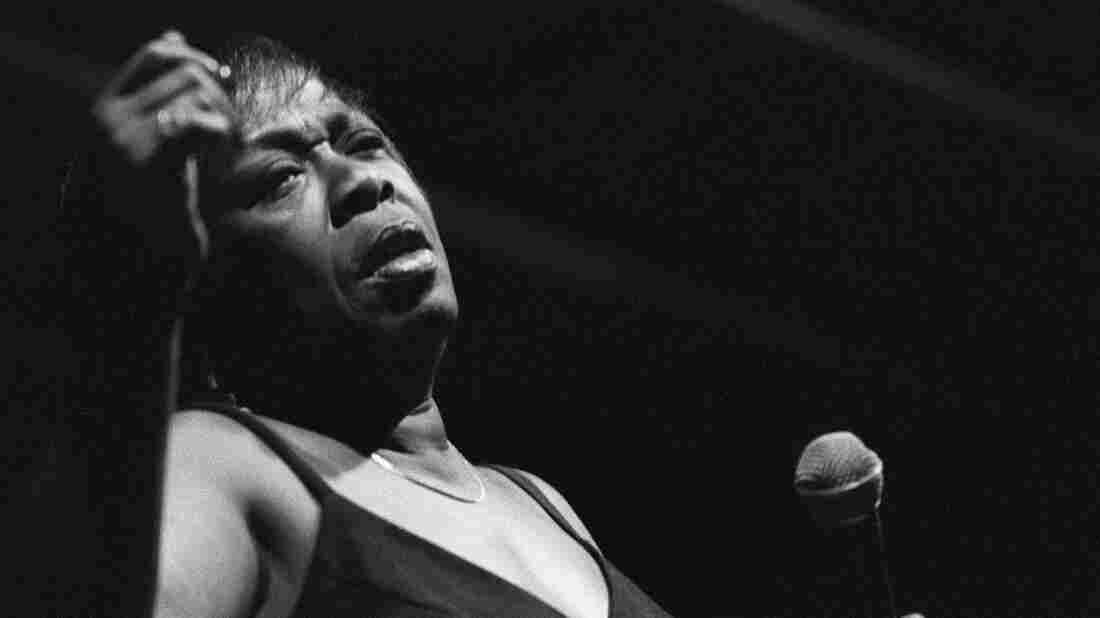 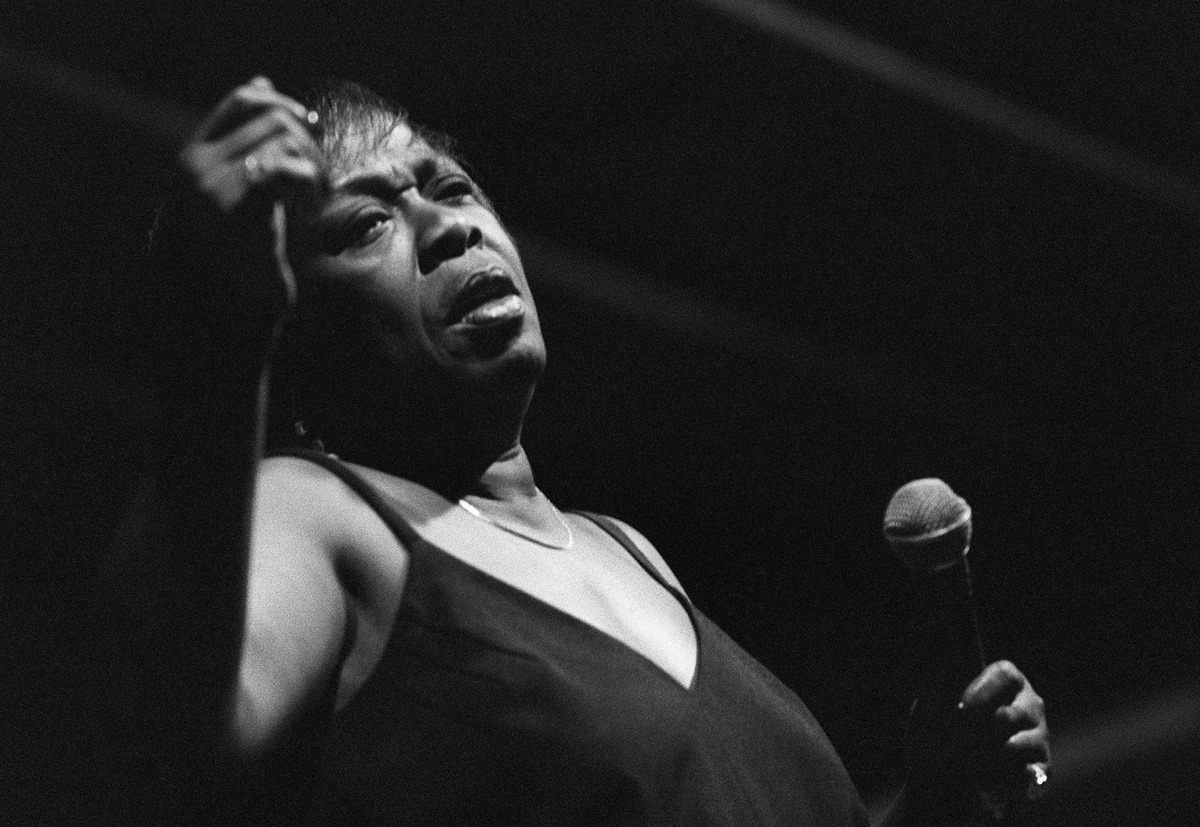 Sarah Vaughan In The Studio

Sarah Vaughan (1924 – 1990) was one of the greatest vocalists of the 20th century. With rich vibrato and an incredible range, the singer known as "Sassy" recorded critically acclaimed interpretations of standards including "Misty" and "I've Got a Crush On You."

On this 1986 episode of Piano Jazz, Vaughan talks about her start as a jazz singer and explains how she uses the piano to learn her songs. She sings "Tenderly" and "Poor Butterfly" while host Marian McPartland plays, and the two join forces for "My Funny Valentine."

Originally broadcast in the spring of 1986.