Accessibility links
Dizzy Gillespie On Piano Jazz One of the most celebrated musicians of the 20th century joined host Marian McPartland to play music, talk about the origin of the term "bebop" and share how he came to love Cuban music. 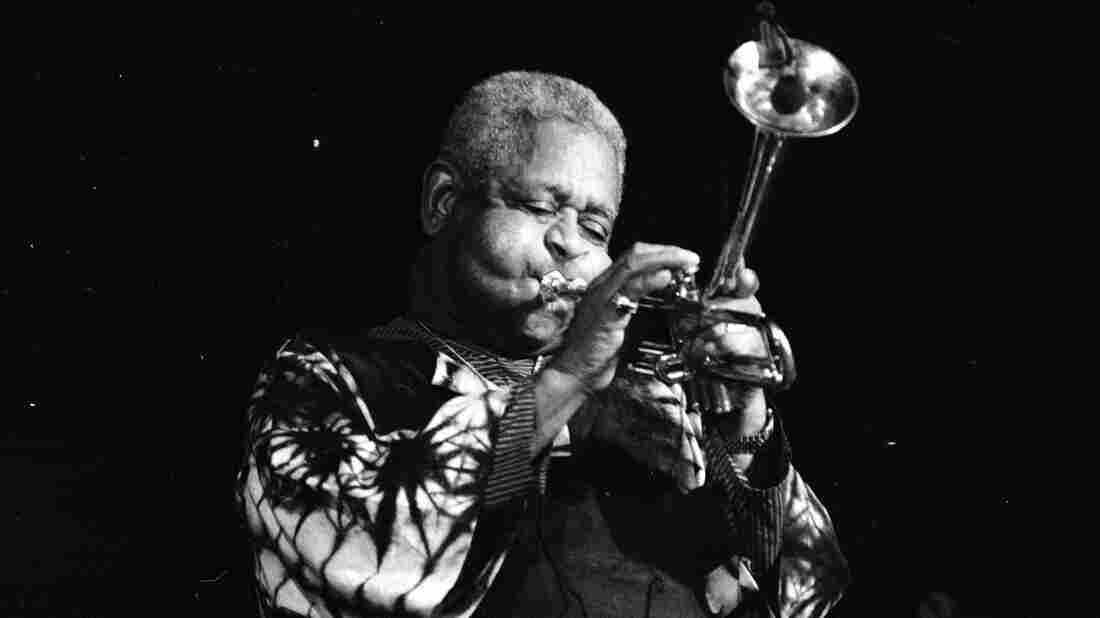 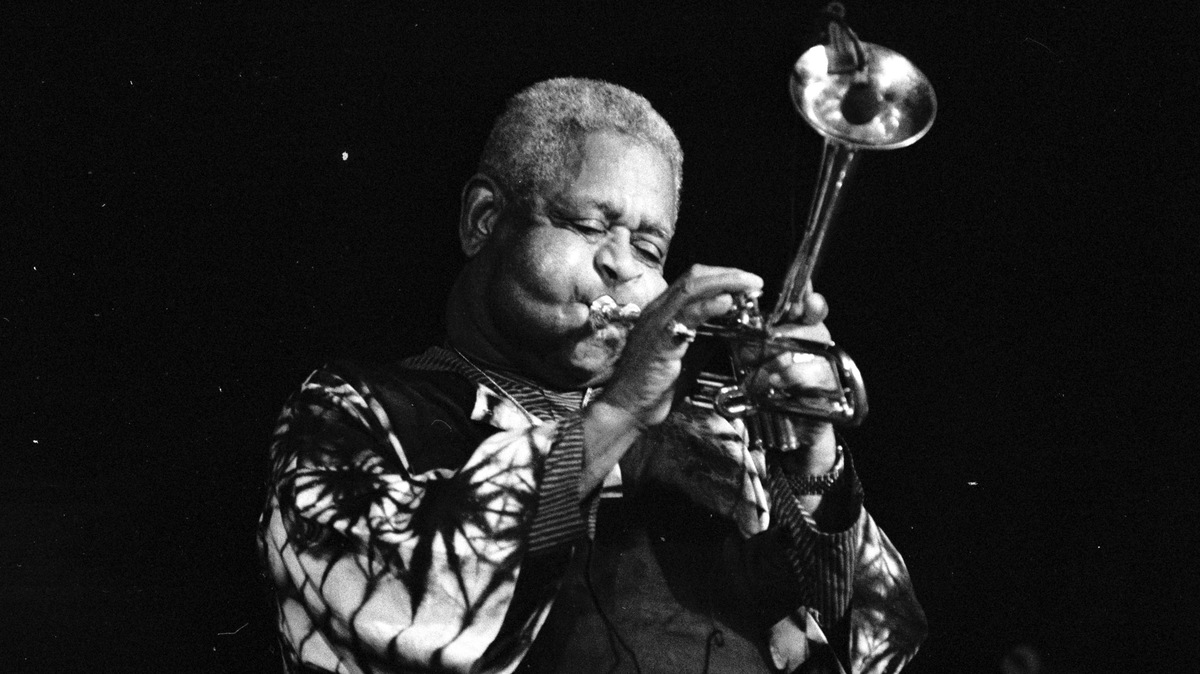 2017 marked the centennial of jazz giant Dizzy Gillespie (1917–1993). In a classic episode of Piano Jazz from 1985, Gillespie discusses his work with Duke Ellington and Thelonious Monk, demonstrates various rhythmic progressions and shares his theory on Aretha Franklin's unique vocal phrasing. Inspired by the session, host Marian McPartland spontaneously creates two new compositions in Gillespie's honor: "For Dizzy" and "A Portrait Of Diz." They perform several of Dizzy's tunes, including "A Night In Tunisia" and "In A Mellow Tone."

Originally broadcast in the spring of 1985.